2022 Commonwealth Games: Indian hockey team withdraws from the Games to be held in Birmingham, know the reason The Indian hockey team withdrew from the Birmingham 2022 Commonwealth Games. Due to the situation of Kovid in Britain and the rules of Quarantine, the Indian team has taken this decision. There is a mandatory 10-day quarantine for any outsider in the UK. 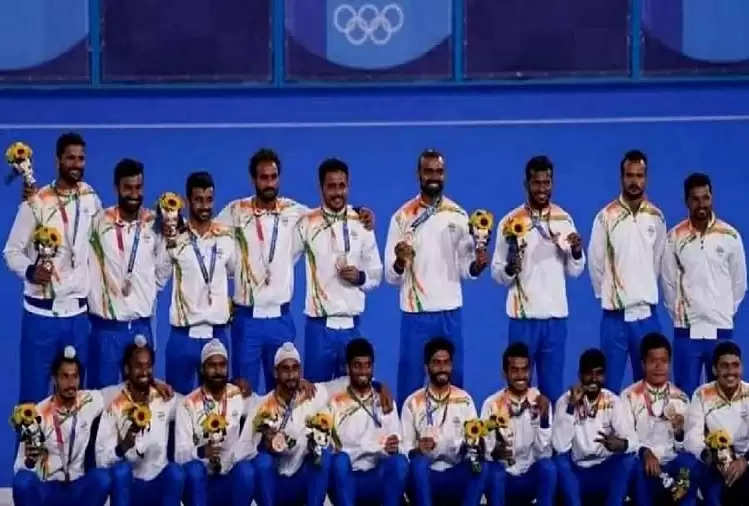 What did Hockey India say?
Hockey India has also issued a statement regarding this. He wrote in it – Britain is the only country in Europe that is badly affected by Corona. Our priority is the Asian Games. It is going to be organized in Hangzhou, China in 2022 itself. The Asian Games will enable players to qualify for the 2024 Paris Olympics. Hockey India President Gyanendro Ningobam has also conveyed his decision to Indian Olympic Association (IOA) President Narinder Batra.

Ningobam wrote – There is only a 32-day gap between the Commonwealth Games to be held from July 28 to August 8 next year and the Asian Games to be held from September 10. In view of the Asian Games, the Indian Hockey Association is not risking sending its hockey team to Birmingham. Want to take It could also make a difference to Olympic qualification. 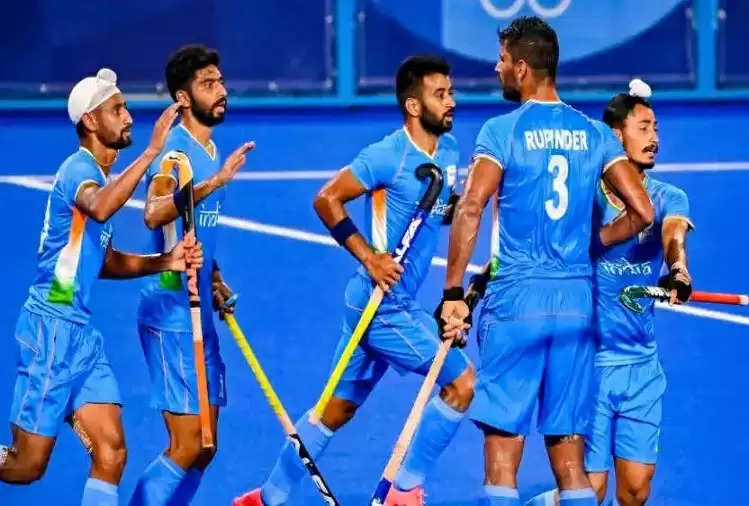 England also withdrew
Earlier, England withdrew from the FIH Junior Hockey World Cup tournament to be held in India next month. It took this decision citing the mandatory 10-day quarantine for British citizens in India under the Kovid-19 rules. The Junior Hockey World Cup tournament is scheduled to be played in Bhubaneswar from November 24 to December 5. India has now given a stone to brick answer to England by withdrawing its name from the Commonwealth.

What is the dispute between India and UK?
There has been a dispute between India and the United Kingdom for the last few days regarding the Corona rules. The UK had not previously recognized the Indian vaccine. Later, even after recognition, a 10-day quarantine was made necessary for Indians. In response, India also implemented the same rules for citizens coming from England.