11 years ago, Virat Kohli made his Test debut on this day, take a look at his records as Test captain! 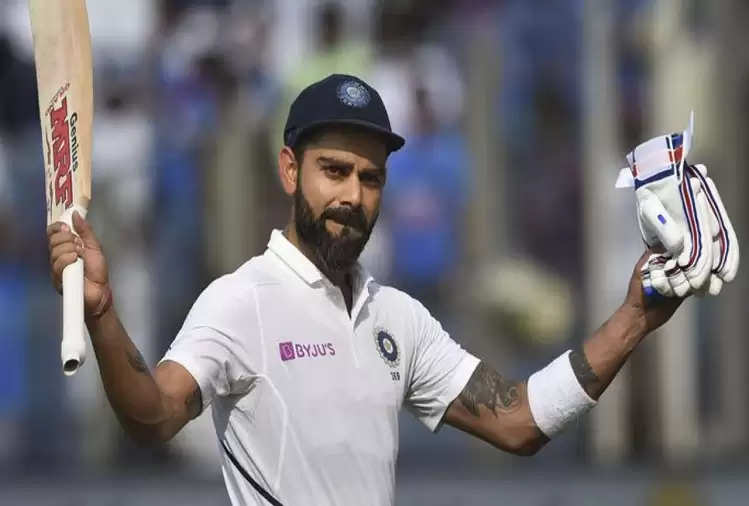 In Indian cricket, June 20 will be recorded as a golden date in history. Because Virat Kohli, Rahul Dravid, and Sourav Ganguly all these stalwarts of modern Indian history made their debut on this date. Talking about Kohli in particular, he made his debut in red-ball cricket 11 years back. 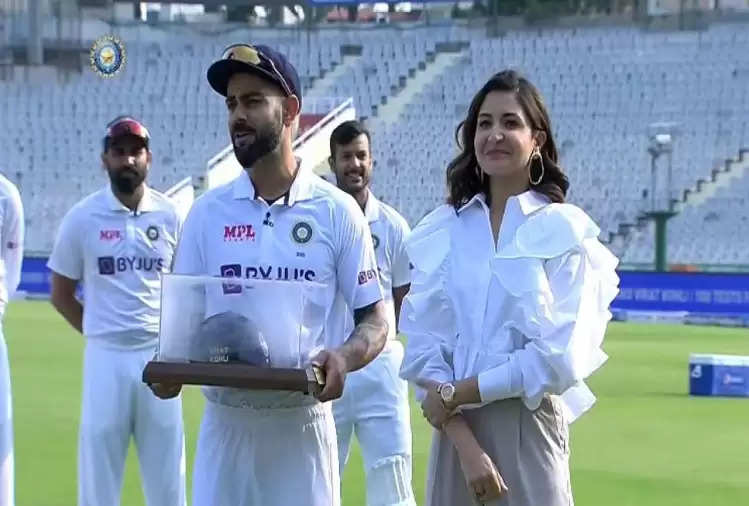 We decided to compile a list of the best stats and records in red-ball cricket as a player and a captain on the occasion of Virat Kohli's Test debut.

1. On this day: Debut of Virat Kohli

11 years ago today, Virat Kohli made his Test debut, however, it was not a record-breaking debut as he could only manage 19 runs in the entire match. Playing against West Indies in Kingston, Jamaica, the former Indian captain came to bat at number five in his first Test, but could only manage four before Fidel Edwards cut his innings short. Edwards again dismissed Kohli in the second innings, but this time he managed to score 15 runs.

Virat Kohli loves to play against South Africa. It was against the Proteas that he registered his highest score in Test cricket, a scintillating knock of 254 runs in Pune in 2019. 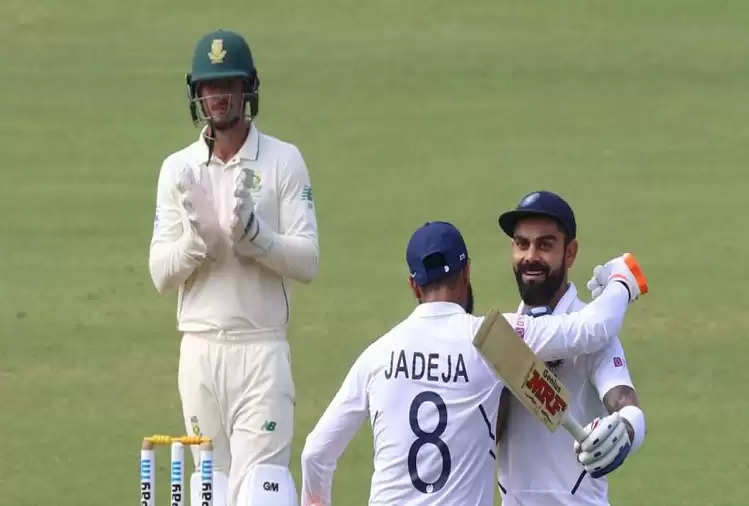 Virat Kohli is the most successful Indian captain in Test cricket history, with more wins (40) than the great MS Dhoni (28). Kohli took over as India's red-ball captain in the middle of the 2015 tour of Australia and revolutionized Indian cricket, taking India to the pinnacle in the purest format.

4. 4th most successful captain of all time

As a captain in red-ball cricket, Virat Kohli's record is the fourth-best in the history of the gentleman's game with 40 wins in 68 matches. He is ahead of the greats Graeme Smith (53 wins in 109 games), Ricky Ponting (49 wins in 77 matches), and Steve Waugh (41 wins in 57 matches).

5. Centuries of Hundreds for India in Tests

Earlier this year, Virat Kohli completed a century in Test cricket against Sri Lanka in Mohali. In the process of doing so, the legendary batsman became only the 12th Indian and 71st overall to complete a Test century. It took 10 years and 257 days for Kohli to reach this milestone since his debut.