11 such famous cricketers who have been divorced from their wives! Some of them belong to the Indian team. 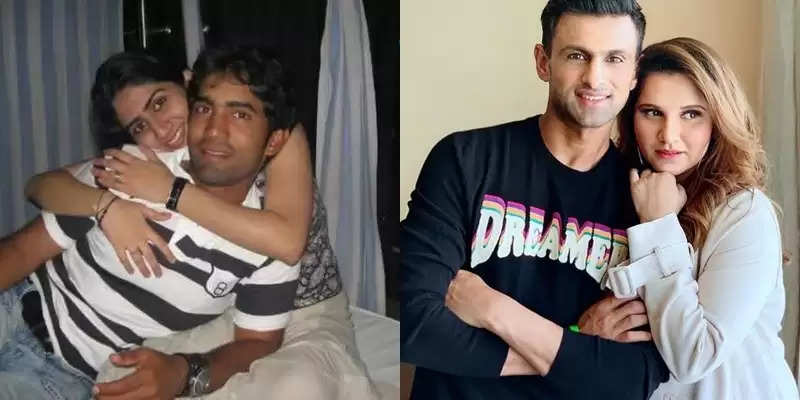 2015 world-winning Australian team captain Michael Clarke divorced his wife Kelly Clarke a few months back. The marriage took place in the year 2012, which lasted for 7 years, due to which both of them also had a 4-year-old son. After the divorce, both of them decided to take care of their son in a shared way.

Former New Zealand fast bowler Simon Doll is also divorced from his wife. They also have two sons who are being taken care of by both of them. Simon remarried last year to a woman named Liana Herbert. They met this woman during surgery in a hospital.

Sri Lankan great batsman Sanath Jayasuriya married his first wife Sumudu Karunanayake in the year 1998 but they got divorced after just one year. In the year 2000, he again married a girl named Sandra, but in the year 2012, both of them also got divorced.

Former Indian batsman Vinod Kambli married his childhood friend Novella Lewis in the year 1998 but they got divorced due to personal reasons.

Former Indian fast bowler Javagal Srinath was married to a girl named Jyotsna. But due to personal reasons, both of them got divorced. In 2008, Srinath married a woman journalist Madhavi Patravali for the second time.

Famous South African cricketer Jonty Rhodes divorced his first wife in 2013 after 19 years of marriage. The next year he also got married for the second time.

Dinesh Karthik got divorced from his first wife Nitika Vanjra in the year 2012 as Nikita was having an affair with Karthik's teammate Murali Vijay. In the year 2015, Karthik got married for the second time to a girl named Dipika Pallikal.

Former Australian fast bowler Brett Lee married a girl named Elisabeth Camp in 2006 but they got divorced within just two years. Lee got married in the year 2014 to a girl named Lana Anderson.