ZyCoV-D raises hopes, now preparations are being made to make DNA vaccine against dengue 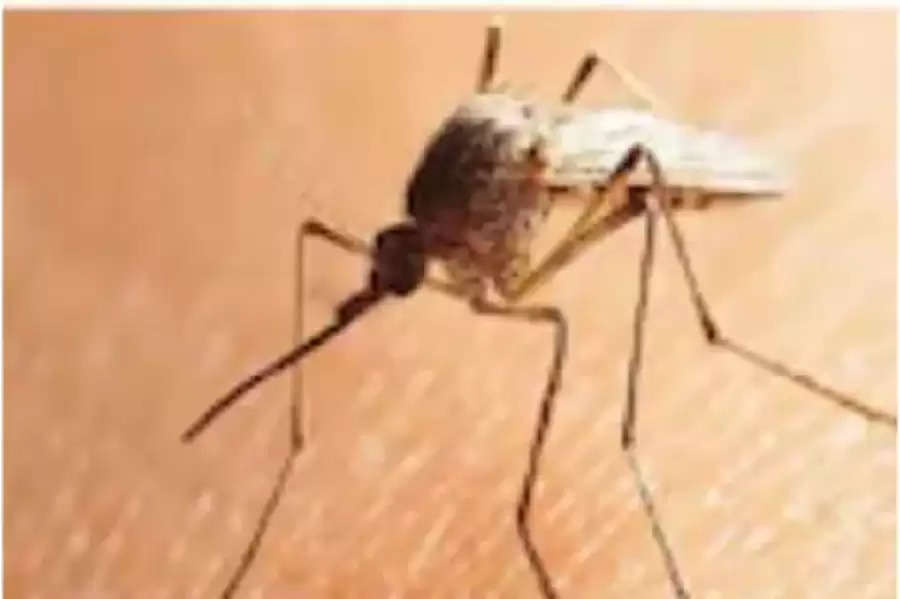 Vaccine Against Dengue: This is the second vaccine candidate against dengue in India. Another vaccine is being developed by the International Center for Genetic Engineering and Biotechnology (ICGEB).


New Delhi. ZyCoV-D of Zydus Cadila, the first DNA vaccine to get approval against Kovid-19, has given new hope to scientists. After Corona, now the use of DNA vaccine is also being considered in the war against dengue. Some scientists believe that this technique can also be used for other diseases like dengue. DNA vaccines are believed to be easy to make and store. Also, it contains a large amount of information. Globally, work is in progress on five vaccines against dengue. Once the vaccine is ready in India, it will be helpful for other neighboring countries as well.


According to Hindustan Times, Dr. Easwaran Sreekumar, senior scientist at the Rajiv Gandhi Center for Biotechnology, Thiruvananthapuram, said, 'We know that there are four serotypes of the virus, but we found that there were genetic variations in the serotypes. Any sequence with a difference of more than 6% is considered a distinct genotype. In such a situation, the team prepared a consensual sequence, which was the same in all the genotypes.

Through the DNA vaccine platform, fragments of genetic material were obtained, which could be used to prepare the vaccine. Also, researchers took the help of virus sequencing from four parts of the country facing dengue cases. There are four types of dengue virus, which have four different viral antigens. The researchers selected a part of the virus from all serotypes called EDIII, which is considered the most important viral protein.

Along with this, the experts selected the NS1 protein from the DENV2 serotype. This protein has been known to cause severe cases of dengue, including internal bleeding and decreased blood pressure. Dr. Ankur Sankardas, the project lead and scientist at Tata Institute of Fundamental Research, Bangalore, said, "Traditional vaccines use whole-envelope proteins, which can lead to antibody-dependent enhancement."

He said, 'We used only domain 3 of the envelope protein of all serotypes to avoid ADE. And we included NS1 from DENV2, which is known to drive both T cell and B cell responses. They say that there is a possibility that it can give an effective immune response against all four serotypes of the virus without ADE.

This is the second vaccine candidate against dengue in India. Another vaccine is being developed by the International Center for Genetic Engineering and Biotechnology (ICGEB). Shankardas said, 'So far the DNA vaccine was not successful in producing a good immune response, but with ZyCoV-D we have an effective DNA vaccine.' He said, 'It reduces the cost of construction. The room temperature remains constant for a year and at 4 degrees.