Hindi film industry runs on talk. Things are made here from morning till evening. Then it is spread and then a whole team is active to bring the hot news to the fans of the movies who read it with gusto. But, many times it also happens that even after doing everything, nothing comes to hand. Now take actor Siddharth Malhotra, who is said to be the discovery of producer-director Karan Johar. Karan has been kind to her day and night since the days of her debut film 'Student of the Year'. And, his new favor is again on Siddharth for giving him the lead role of Dharma Productions' long-discussed film 'Yodha'. Although the name of the film 'Yodha' is written on the poster of the film, but some arithmetical astrology reason is also being told behind it. 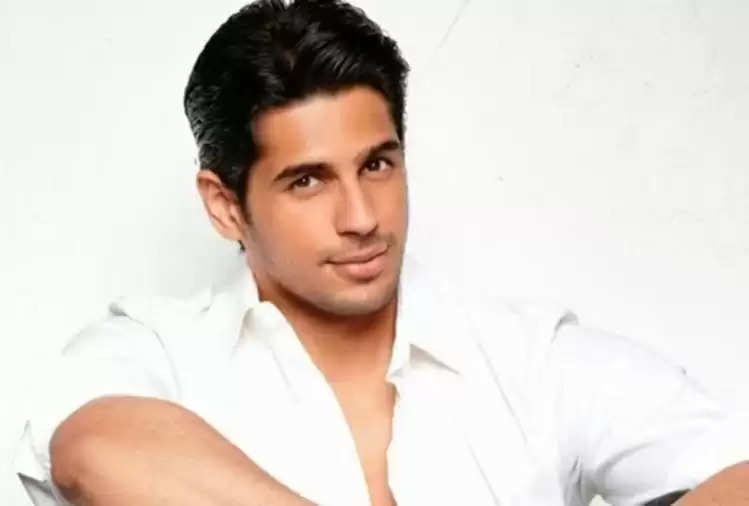 Earlier, Varun Dhawan has also refused to work in Shashank's proposed directorial 'Mr Lele'. Although Shashank never believed that Shahid had left his film, he kept on clarifying that he would start working with Shahid as soon as Corona's situation gets better. Shashank gave a similar explanation even after Varun Dhawan left the film. But, after Varun Dhawan did not return, Vicky Kaushal was given his place. 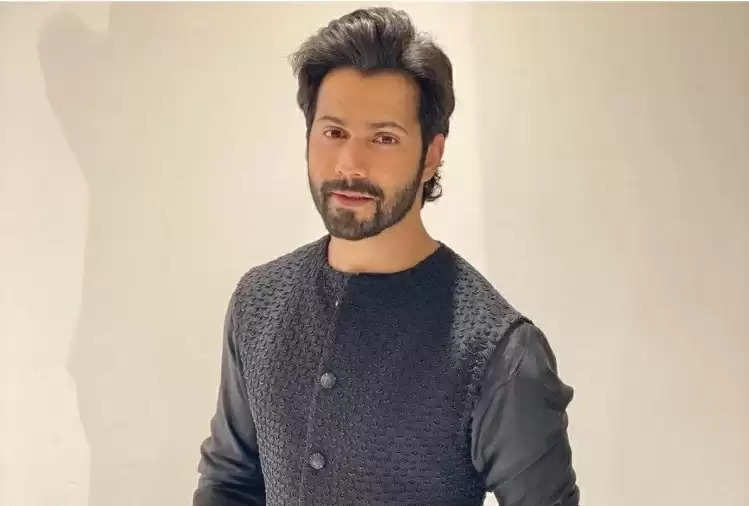 Dharma Productions has now changed the name of Varun Dhawan starrer 'Mr Lele' to 'Govinda Naam Mera' and has announced the name of Vicky Kaushal along with Bhumi Pednekar and Kiara Advani in the film. The hype of Sidharth Malhotra's OTT release 'Shershah', which could not give a single blockbuster film after the film 'Ek Villain', is also not working for Siddharth. After the alleged success of this film, no producer has announced a new film with him, so now Karan Johar has to announce the film 'Warrior' to maintain the credibility of his beloved actor's career.

Shashank Khaitan's plan to develop the film 'Yodha' as an action franchise is still intact. Shashank has also given up the dream of directing the film after Shahid Kapoor left the film and made Siddharth fit in his vacated place. The film will now be directed by the new director duo of Sagar Ambre and Pushkar Ojha. The names of the rest of the stars of the film are yet to be revealed. It is worth noting that after the film 'Sher Shah', this is the only new film to be announced with Siddharth Malhotra. Apart from this, Siddharth has two more films 'Mission Majnu' and 'Thank God' which he has been shooting before the release of 'Sher Shah'.