Yeh Kaali Kaali Ankhein Trailer: This is the first solstice of Tahir's career, full focus on Aanchal Singh in the trailer 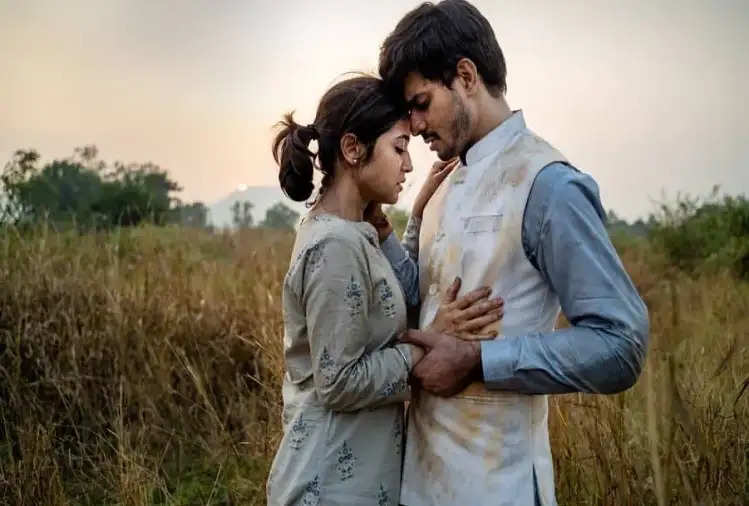 A new year has started. Last year's entertainment lesson is 'Pushpa', 'Spiderman No Way Home', going back a little further in Hollywood, 'Shangchi', 'Wonderwoman 1984' and 'Tenet' are also there. Here there are 'Minnal Murali', 'Mara' and 'Jai Bheem' in their country. There is also '83' along with it. All these are new lessons from the deteriorating schools of entertainment. Hindi ones read new lessons a little late. Do they first see who passed by reading the new syllabus? Then the imitation begins by rote or by making a slip. The web series 'Yeh Kaali Kali Aankhen' does not look like a new lesson from Netflix, but with the trailer of this series, that dugdugi of Netflix definitely comes to the fore, in which its director Siddharth Sen Gupta is introduced to the TV series 'Balika Vadhu' and the web series 'Apharan'. as its director. One had once made Colors number one in TRP, the other slightly washed away the 'stigma' of porn OTT on Ekta Kapoor's ALTBalaji. Now She has come up with something like a cocktail of 'Balika Vadhu' and 'Apharan'. 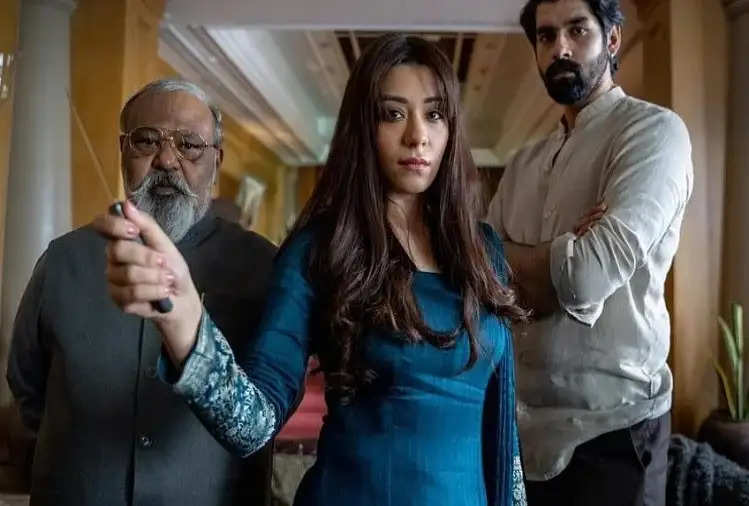 There are still caught marriages in the country, this is a web series made for thrill-seekers in thinking 'Yeh Kali Kali Aankhen'. Don't know which corner of the country will be in which a noble's daughter will fall in love with an ordinary-looking boy and will be bent on making him a showpiece of her harem. And don't know what kind of man he will be, that even after being picked up for a girl, only planning will continue. Well, this is the story of the web series 'Yeh Kali Kali Aankhen'. The triangle of the story is this boy's girlfriend, with whom he wants to live. Maybe even die. The trailer of the web series 'Yeh Kali Kali Aankhen', written and directed by Siddharth Sengupta, opens up the story completely. 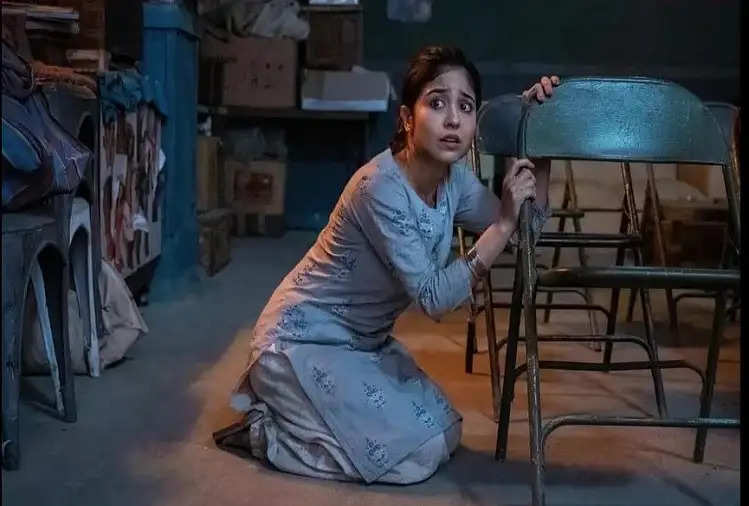 The trailer of the web series 'Yeh Kali Kali Aankhen' begins with the knowledge that three things can ruin a human being. Money, power, and..! Coming to this, actress Aanchal Singh's body is seen coming out of the swimming pool. One remembers the old adage of village countryside that Zar, Zamin, and Joru are the roots of all conflicts. But, right after that, with the logo of Netflix, a very dissonant version of the hit song 'Yeh Kali Kali Aankhen, Yeh Gore Gore Gaal..' from the film 'Baazigar' begins. If the original song of the film had been playing at this place, then the pleasure of watching the trailer would have been second.

Well, the trailer of the webseries 'Yeh Kaali Kali Aankhen' is not bad. And, not the best either. It can be said well that after watching it, even if you do not watch the web series, you will not miss much because, in a two-and-a-half-minute trailer, Netflix has shown the story of the entire web series. Yes, after watching the trailer, the attraction of watching the webseries 'Yeh Kali Kali Aankhen' remains due to two things. One looks like a villain in this story, Aanchal Singh, and the other is its hero Tahir Raj Bhasin. This is the biggest opportunity for Tahir, who shines from the film 'Mardaani', to improve his career. This series can also become the turning point of his performance because he does not seem to be getting anything special from his other web series 'Ranjish Hi Sahi'.

Whether or not Tahir's career will be Suraj Uttarayan with the webseries 'Yeh Kali Kali Aankhen', which is going to be released on January 14, will be decided only when the episodes of the series come out. But, in its trailer, the entire focus is on Aanchal Singh. Shweta Tripathi is in her familiar style and her scope is decided from the beginning in every series. The audience can definitely be interested to see Saurabh Shukla's character. Arunoday Singh, Sunita Rajwar, and Bijendra Kala are also together, so there is hope to see more in this series with a little spiciness.