Yash birthday: This hero of South became a superstar with a single film, the driver's son made a lot of wealth at an early age 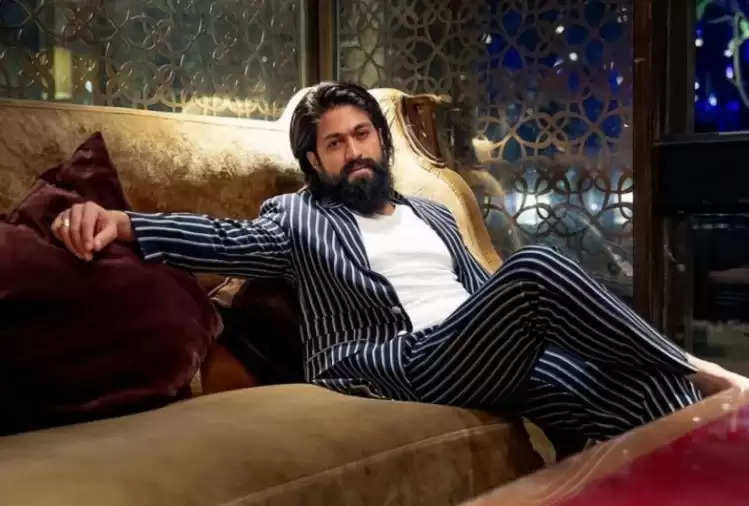 Yash, the hero of Kannada film KGF, is celebrating his 35th birthday today. He was born on 8 January 1986. Yash's real name is Naveen Kumar Gowda. His father Arun Kumar is a driver in Karnataka Transport Service and his mother Pushpa is a housewife. Yash started his film career with Moggina Manasu (2008). Although Yash has done films like Rajadhani, Mr and Mrs Ramachari and Kiratka, but he is more recognized than KGF Chapter 1. On Yash's birthday, let us tell you some interesting things related to him. 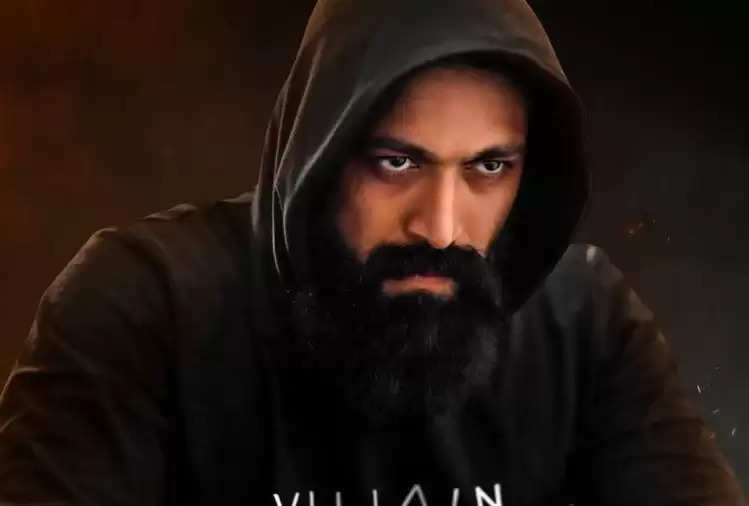 Yash started his film career with the television serial 'Nanda Gokula' which was directed by Ashok Kashyap. He is known as Yash Rocky in the film industry. Yash's childhood days were spent in Mysore where he did his schooling at Mahajan High School. Soon after his studies, he joined the Binaca drama troupe. Yash climbed the ladder of success after the year 2013. 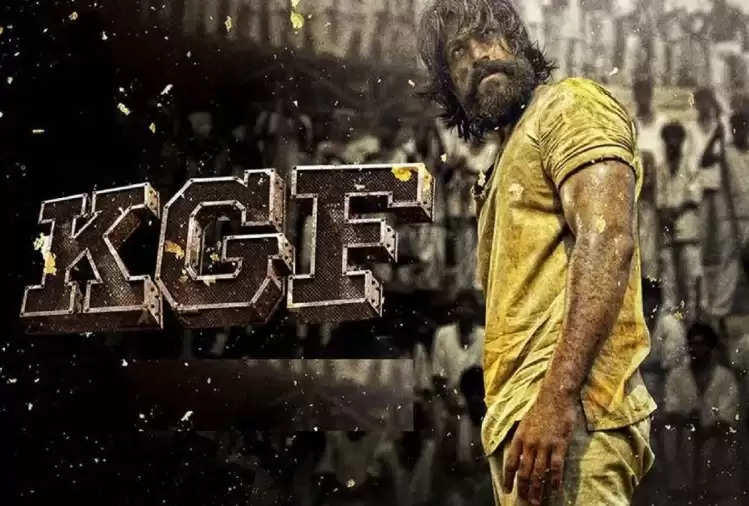 KGF released in the year 2018 was the highest budget film of Kannada cinema. This film did business of 250 crores world wide. After the release of this film, Yash became a well-known face. Today, Yash's 'KGF: Chapter 2' is being awaited all over the country. 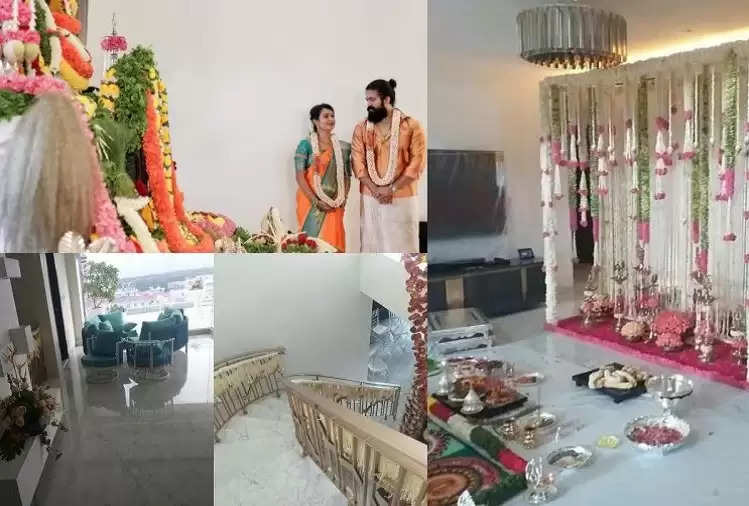 Yash is the owner of a property worth about 50 crores. Yash also has a luxurious bungalow worth about four crore rupees in Bangalore. Yash had bought another house only last year. Yash had told in an interview that 'his father is still working as a bus driver and this is very important for him. Yash is also known for social work. He started Yash Marg Foundation in 2017. This foundation has built a lake in Koppal district at a cost of Rs 4 crore, from which people get clean drinking water. 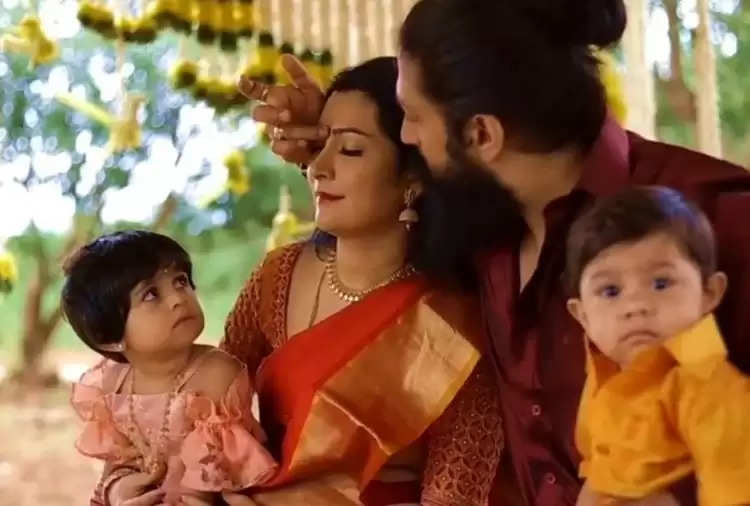 Yash married his co-actor Radhika Pandit. The two first met Mr and Mrs Ramachari on the sets. The engagement of both took place on 12 August 2016 in Goa. They then married on 9 December 2016 in a private ceremony in Bangalore. Not only this, Yash had invited the whole of Karnataka to his wedding reception. Both have two children.