Wow! Signal: Did aliens really contact us? Know what is the secret behind it 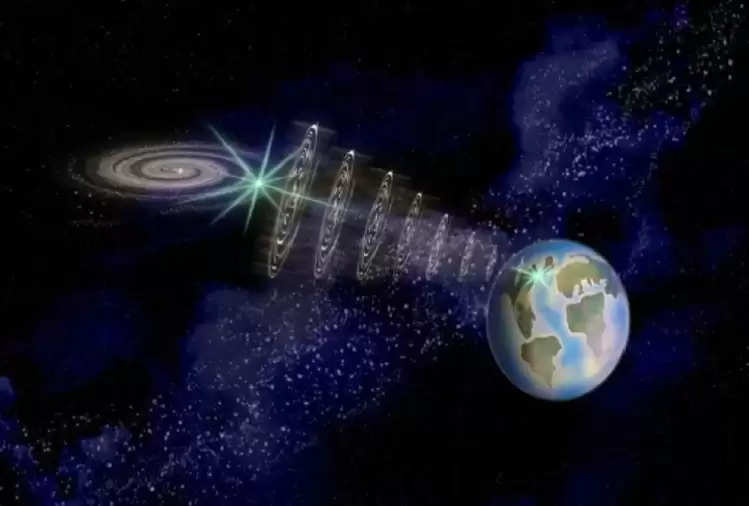 There are many such secrets buried in this infinite universe, from which the curtain has not yet been lifted. Our scientific progress may have revealed many unknown aspects, but even today the fundamental questions remain the same. There is a question among them whether life would be flourishing on any other planet other than Earth? Or would some extraterrestrial advanced life exist on a planet in the universe? Scientists have been engaged in the search for answers to these questions for a long time, but to date, they have not been answered. Although many such incidents are recorded in the pages of history, which had made a lot of headlines during that time about aliens' life. One of them is the voice signal. The aliens are said to have tried to make contact with the Earthlings through voice signals. In this episode, today we will know about the mysterious wao signal. 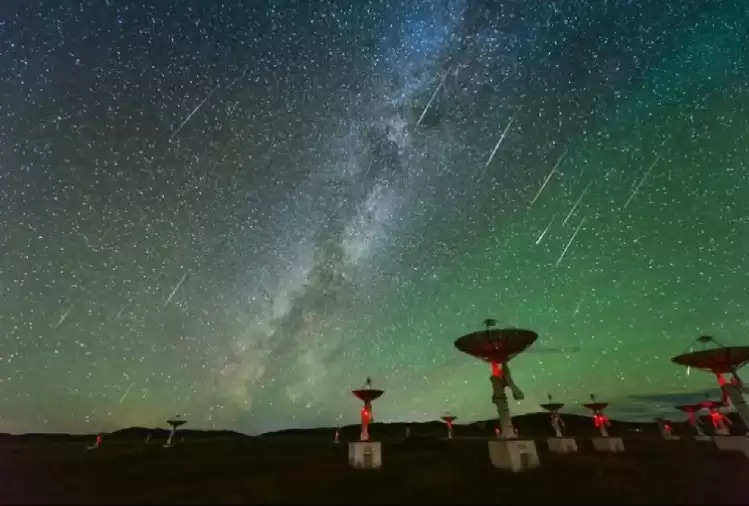 On August 15, 1977, the Big Ear Telescope at a university located in Ohio State caught an unknown signal. This mysterious signal came from about 200 light-years away. When this signal was decoded by Jerry Ehman, he was quite surprised. After decoding the signal, he drew a special code symbol 6EQUJ5 with a red circle near it. Wrote it 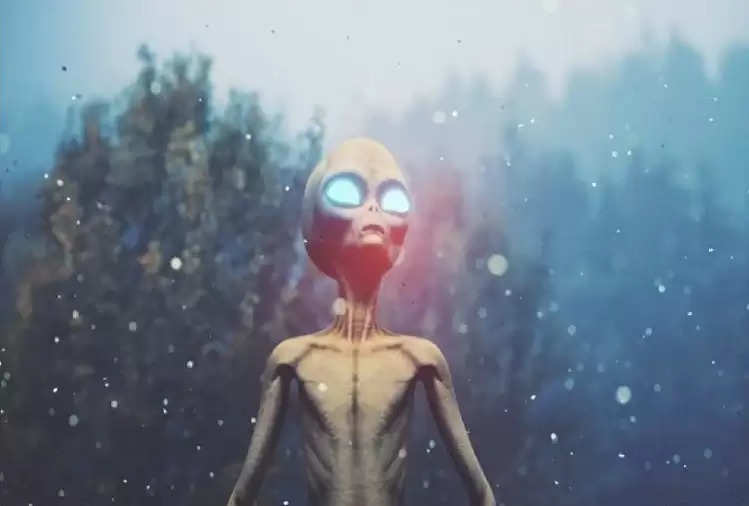 After the interpretation of this signal, many astronomers raised the possibility that it may have been sent by some advanced alien life to contact us. During that time, after decoding the signal, scientists came to know many such things which were indicating that it was sent to us by an advanced alien life. Today more than 40 years have passed since this incident happened. 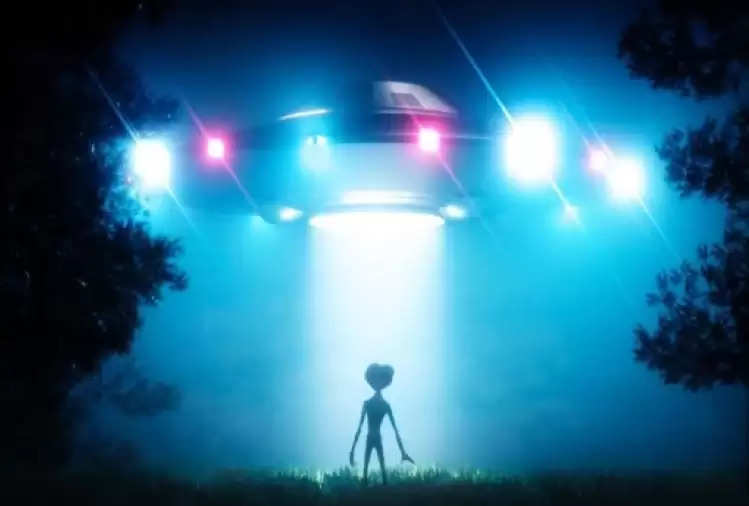 However, since then no such signal has been received by scientists, which gives evidence of the presence of extraterrestrial life. For this reason, many people make strong claims about the voice signal that it was sent to us by aliens.

Recently, a research paper by Antonio Paris's team regarding the wave signal was published in the Washington Academy of Science Journal. It was mentioned in that paper that the Wao signal did not come to us from any aliens but it came from a comet. It was also reported in the journal that the frequency of the WOW signal was 1420 MHz, which is equivalent to the emission frequency of hydrogen gases. Clouds of hydrogen on comets transmit similar signals.