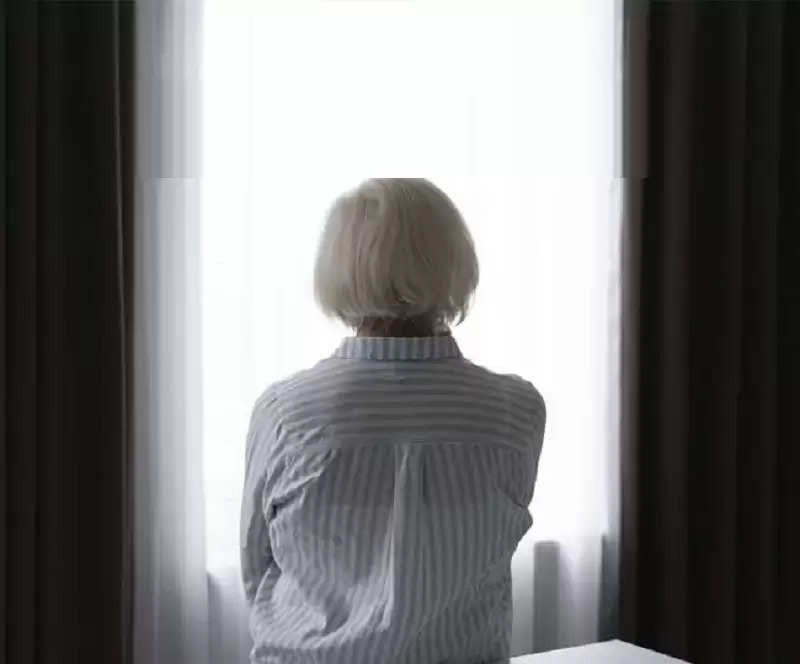 Alzheimer's is a progressive brain disease that causes loss of memory and impairs cognitive thinking. It is the most common type of dementia, which damages brain cells, causes changes in memory, erratic behavior, and impairs body function.


The onset of this disease is usually slow, but gradually the condition starts getting worse. One of the most common symptoms of this disease is forgetting recent events. Patients with Alzheimer's tend to forget people's names, their homes, phone numbers, and other common things. That is why a special day named 'World Alzheimer's Day has been dedicated to this disease, so that awareness can be spread about the seriousness of this disease and its cause.


This day is celebrated by many countries around the world, where people organize seminars, lectures, and various functions to raise awareness about Alzheimer's and dementia. World Alzheimer's Day is on 21st September, on this occasion let's learn about the risk factors that can lead to dementia or Alzheimer's.

According to a study conducted at the University of Southern California, US, women aged 70 to 80 who were exposed to high levels of air pollution experienced a memory decline. Compared to women who breathed clean air, they also showed signs of Alzheimer's. Therefore, it is necessary to keep our environment clean and also pay attention to the level of pollution.

Such a lifestyle where there is no daily workout or much movement harms your body as well as your mental health. Researchers from the University of Wisconsin in the US found that daily aerobic exercise improves cognitive functioning, which may help protect against Alzheimer's disease.

One study showed that if a person had about 14 drinks per week (2 drinks per day) and already suffered from mild cognitive impairment, they could be at a higher risk of developing dementia or Alzheimer's.