Wonderful: This pool is very mysterious, only three drops of it quench thirst, know what is the secret There are many ancient and mysterious temples in India about which many stories are prevalent. But there is a pool in Chhatarpur district of Madhya Pradesh which is full of mysteries. Where does the water in this pool come from and how deep is it? Tried to know about it, but never got success. Let's know about this mysterious pool... 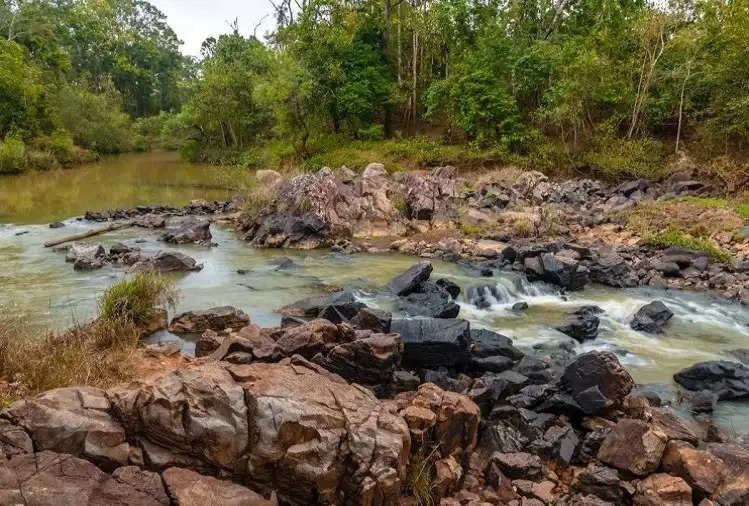 The name of this pool is Bhimkund and there is a legend about it. It is said that the Pandavas were going from here during their exile in the Mahabharata period. During this, Draupadi felt thirsty and the Pandavas searched for water nearby, but could not find water anywhere. Then Dharmaraja Yudhishthira reminded Nakula that he had so much power that he could discover the waters in the depths of Hades. After this Nakul meditated and searched where the water is. But the problem of how to get water did not end. 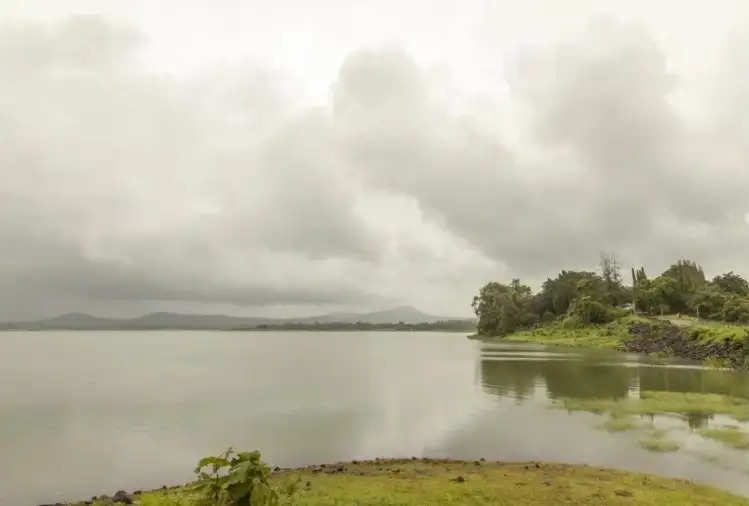 According to the legend, seeing Draupadi suffering from thirst, Bhima hit the water spot with his mace. After the blow of the mace, there were many holes in the ground and water started appearing. The water source was about thirty feet below the ground surface. Then Yudhishthira asked Arjuna to show his archery skills and make a way to reach the water. After this Arjuna made stairs with his arrows to the water source. Draupadi reached the water source from these stairs. This pool was made of Bhima's mace, due to which it is known as Bhimkund.

It is believed that taking a bath in Bhimkund also cures skin diseases. No matter how thirsty someone is, three drops of this pool quench his thirst. If a big crisis is about to come over the country, then the water level of this water body rises.