Wonderful: These women live a widow-like life even though their husband is alive, know about this tradition There are many countries and people of different communities around the world who follow some or the other tradition which seems a bit strange to see and hear. Various types of religious traditions and customs are seen in India too. Some of these traditions are so strange that it is surprising to hear about them. So let's know about such a unique tradition today, about which you will be surprised to hear. 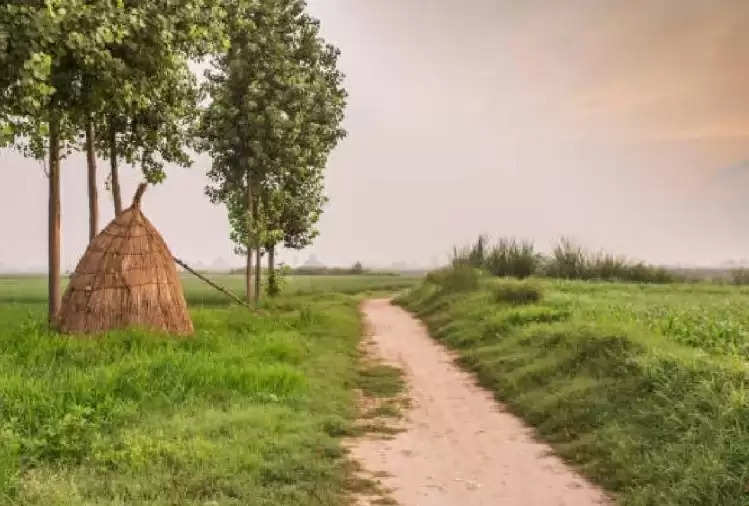 People of many communities live in India and everyone's customs are also different. But most of the women have to follow the rules and customs of all religions and communities. On the other hand, after marriage in Hinduism, it is considered necessary for married women to make up with things like bindi, vermilion, mahavar. Bindi, vermilion and honey are symbols of women. In Hinduism, it is believed that for the long life of their husbands, women wear sixteen makeups. Not doing sixteen makeup is also considered inauspicious. But there is such a community in our country itself, where wives lead a widow-like life for the long life of their husbands. Let's know about it... 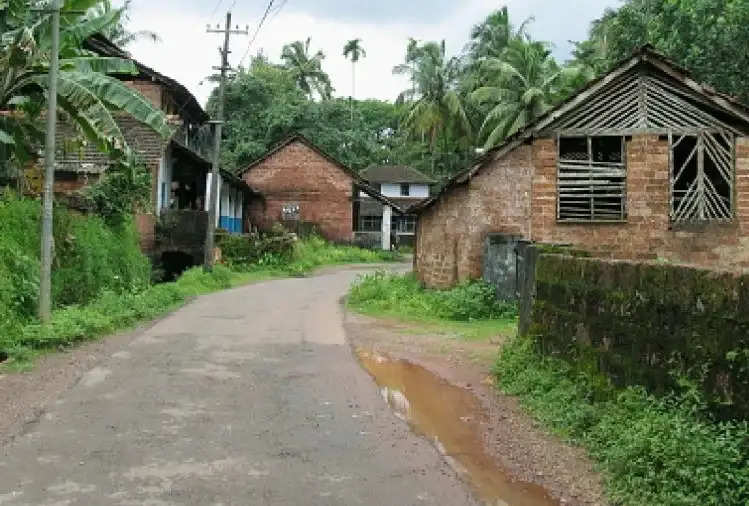 Women do not do makeup for 5 months because it is considered a very difficult task to take off the toddy by climbing a palm tree. Palm trees are quite tall and straight. During this, if there is a slight mistake, then a person can fall down from the tree and die. That is why their wives pray to Kuldevi for the long life of their husbands and keep their makeup in the temple of the mother. The Gachwaha community considers Tarkulaha Devi as their Kuldevi and worships her. This community believes that doing so pleases the Kuldevi, so that her husband returns safely after 5 months of work.