Wonderful: India made a mark in space, Chandrayaan-1 struck the world, discovered a big thing on the moon India has established its presence in space. The Indian Space Research Organization (ISRO) started its space program in the 1960s with very limited resources. India launched its first rocket on 21 November 1963, 45 years after which achieved great success on Mission Moon. About 50 years after the start of the space program, India sent a Mars spacecraft. When India started its space program, hardly anyone would have thought that the country's spacecraft would one day be able to go to the moon and even Mars. 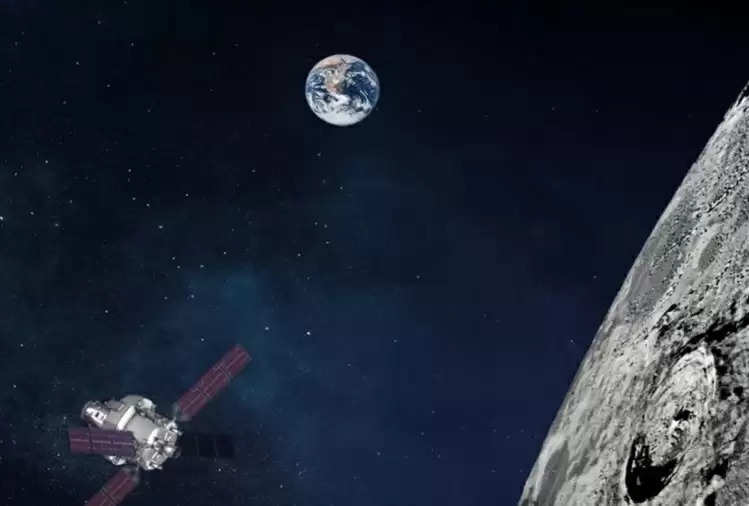 India sent its first Chandrayaan on 22 October 2008. It revolved around the Moon for about 10 months i.e. from 22 October 2008 to 30 August 2009. Scientists had installed a device named Moon Impact Probe (MIP) in Chandrayaan. It landed on the surface of the moon on 14 November 2008 and India has made a mark in the field of space science. India became the fourth country in this matter. Earlier, America, Russia and Japan had achieved this success. It was this device that discovered water on the surface of the moon. NASA also praised India for this big discovery, because ISRO got this success in the first place. 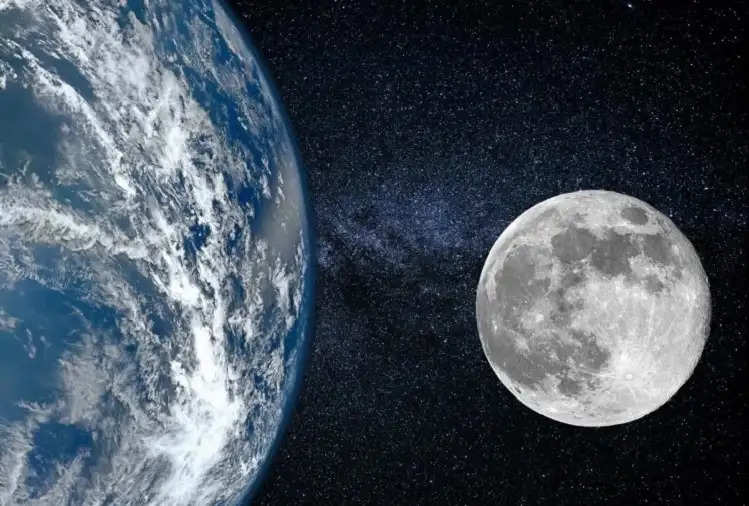 The impactor collided with the moon in 2008

The Impactor research vehicle sent by ISRO to the Moon separated from the orbiter on November 18, 2008 and landed on the lunar surface. The part of the moon on which it landed has been named by scientists as Jawahar Point. The impactor dug the moon's soil far enough out that the remnants of water had to be discovered.

ISRO may not have got complete success from Chandrayaan-1 mission, but researchers are still discovering new facts from the data received from it. Scientists used data from Chandrayaan-1's Mineralogy Mapper instrument to find that the moon was rusting. After this research, there are signs of having water at the poles.