Wonderful: 5 most dangerous forests of India, where you can die if you go 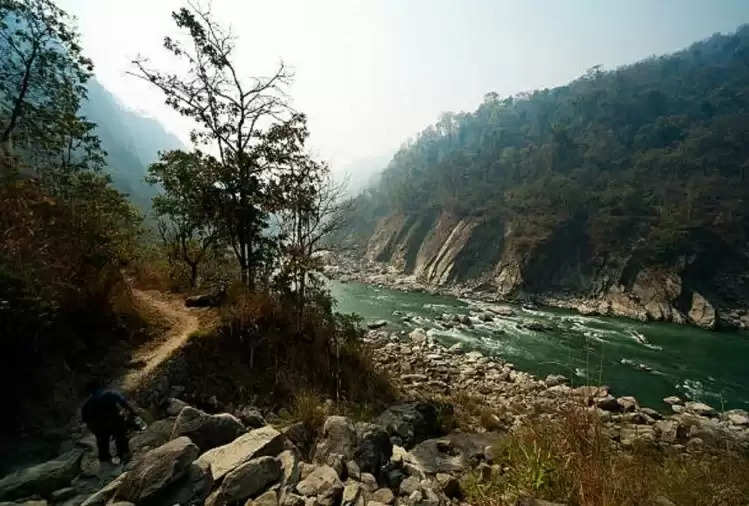 Sundarbans is considered to be the most dangerous forest in India. It is located in West Bengal. The Sundarbans is situated on the delta of the Ganges River. This forest is spread in about 10,000 square kilometers. This forest is known for the Royal Bengal Tiger in the world. Saltwater crocodiles are also found in large numbers here. In the Sundarbans' Delta, the most sacred rivers of India, rivers like Ganga, Brahmaputra, Padma, and Meghna meet in the sea. Sundarbans is a forest in both India and Bangladesh and the land here is marshy. 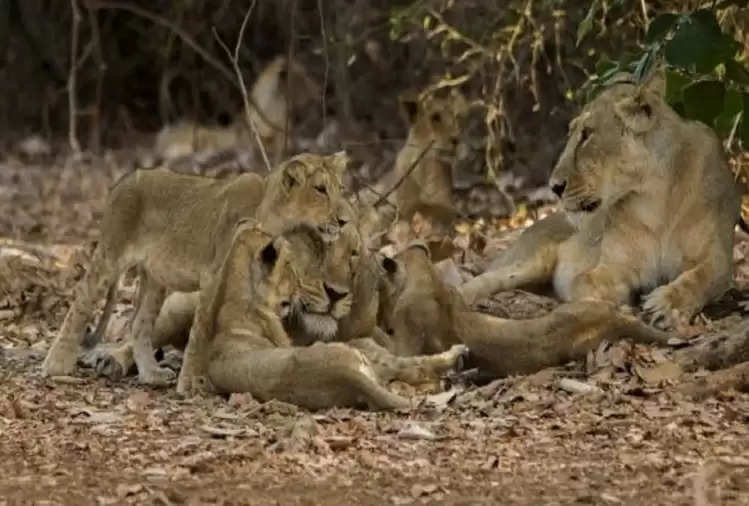 It is believed that it is the third-largest forest in India. It is a rain forest situated between the Khasi mountains in Meghalaya, India. Due to Cherrapunji being located in the south, this forest is drenched with rain every day of the year. Situated atop the Khasi mountains, this forest is at an altitude of about 1,978 meters. The forests located in Meghalaya are spread over a large area. Meghalaya is the first state in India where more than 75 percent of the total land there is surrounded by forests.

Namdapha is the fourth largest forest in India. Located in Arunachal Pradesh, this forest is spread over 1,985 square kilometers. Such animals are found in this forest located in the very cold region of India, which are not found anywhere else in India. Animals like red panda, red fox are found in these forests.

Jim Corbett is the fifth largest forest in India. This park was created in 1936 for the conservation of the extinct tiger. Jim Corbett, located in Nainital, Uttarakhand, occupies an area of ​​520 square kilometers. This forest is known for the Bengal Tiger. Jim Corbett National Park is said to be the oldest national park in India.