When people lay on the ground seeing Arun Govil abroad, 'Ram' of TV 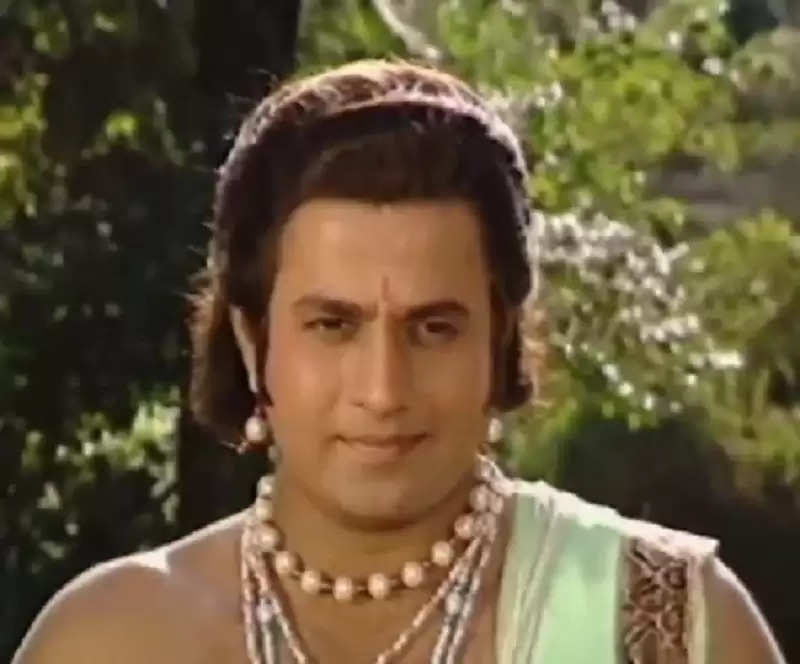 Arun Govil, the famous actor of Hindi cinema, is still called the Ram of cinema. He played the character of Ram in Ramanand Sagar's famous and superhit mythological serial Ramayana. His character was so real that people started worshiping Arun Govil even in real life.

Arun Govil, the famous and veteran actor of Hindi cinema, is still called the Ram of cinema. He played the character of Ram in Ramanand Sagar's famous and superhit mythological serial Ramayana. His character was so real that people started worshiping Arun Govil even in real life. Arun Govil was born on 12 January 1958 in Meerut, Uttar Pradesh.

He did his complete studies from Meerut. Arun Govil's father wanted to make him a government officer, but Arun Govil wanted to do something different. This was the reason why he chose acting. Arun Govil made his Bollywood debut in the year 1977 with the film Paheli. After this, he worked in many films including Radha and Sita, Jiyo To Aise, Himmatwala, Khoon Meri Mutthi Mein, Badla, and Dilwala.

After acting in many films, Arun Govil got his real identity in cinema from famous filmmaker Ramanand Sagar's mythological serial Ramayana. In this serial, he played the character of Lord Ram. With this character, Arun Govil is still famous from house to house. His character was considered so real by the audience that even when Arun Govil was seen off-camera, people would touch his feet and join hands.

For Arun Govil, the madness was not only in India but also abroad. Arun Govil also told the story related to abroad in comedian Kapil Sharma's show. He had said that he had gone to Mauritius with his wife. One day he was crossing the road with his wife outside the hotel. At the same time, seeing Arun Govil, 2-3 vehicles stopped at once.

In one of those vehicles, a crowd of people proceeded towards Arun Govil and as soon as they came near, everyone started lying on the ground in front of Arun Govil and joining his hands. Though the actor went home for a while, he later greeted all his fans with love. Not only this, but Arun Govil also told in Kapil's show that the filmmakers were not able to give him a role in films worthy of him at the time of the Ramayana serial.

Arun Govil said, 'By playing Ram, I had become so famous that the producers did not contact me for other roles. The makers felt that the public would not like to see me in a commercial film. Even today people know and understand me only as Ram. Let us tell you that the Ramayana serial of director Ramanand Sagar was aired on Doordarshan in the year 1987.