When Aishwarya Rai was kicked out of the film after four months of shooting, father-in-law Amitabh Bachchan supported 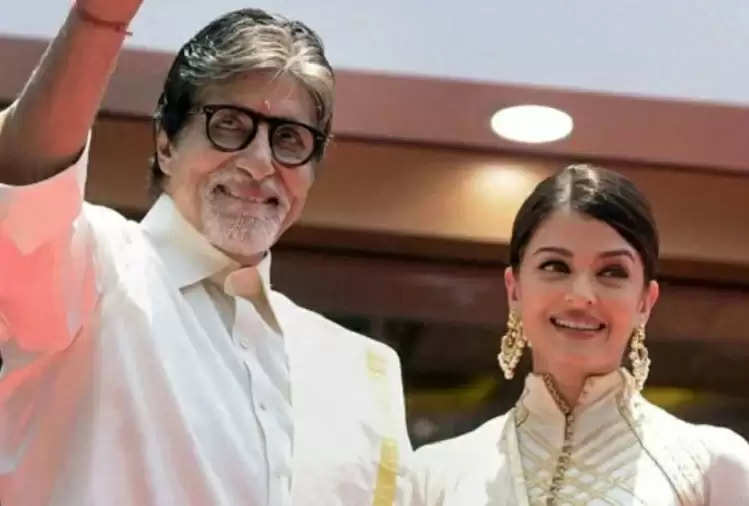 Aishwarya Rai stepped into the film world in 1994 after winning the title of World Beauty. She started her acting career with the Tamil film 'Iruvar' released in the year 1997, and then when the actress stepped into Bollywood, here too Aishwarya made everyone crazy with her beauty. He has given many hits to this industry, that is why the line of directors is kept in front of Aishwarya Rai. But there came a time when this hit Bollywood actress was first made to work in a film for four months and then suddenly Aishwarya was thrown out of the film. During this it was claimed that Aishwarya Rai was shown the way out of the film due to pregnancy. However, on this occasion Aishwarya Rai was supported by her father-in-law Amitabh Bachchan and she gave a befitting reply to everyone. 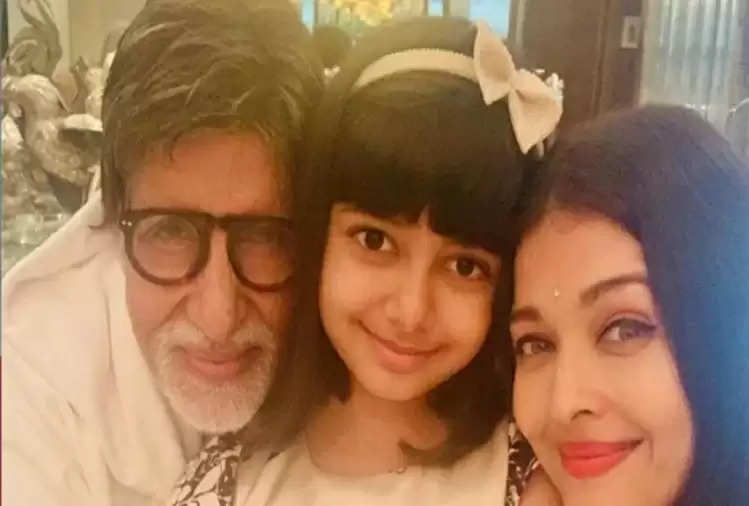 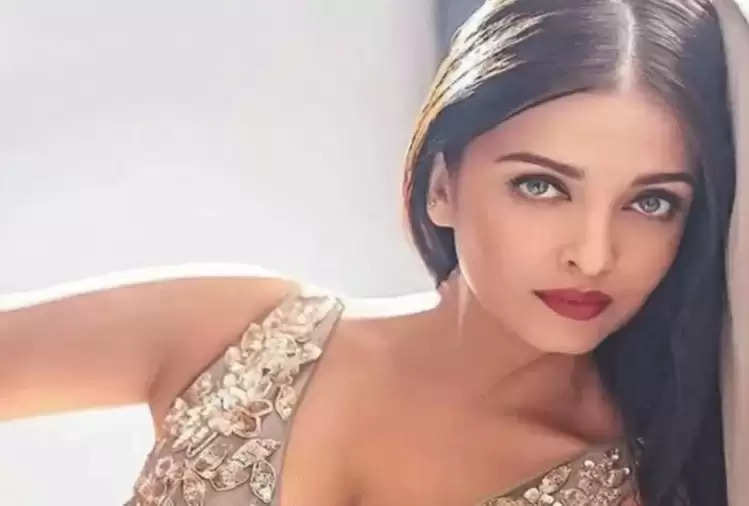 Madhur Bhandarkar had further said that Aishwarya Rai was pregnant and she was not told by the actress but she came to know through the media. There were many such things in the film, which could have harmed the pregnant woman. Faith is always worked on in the film industry but Aishwarya broke her trust. The film was shot with Aishwarya. Only some part was left but this shock of Aishwarya had made me depressed.

Reply to Amitabh Bachchan
Amitabh Bachchan came forward on this controversy between Aishwarya Rai and Madhur Bhandarkar. Giving full support to his daughter-in-law, he had answered everything about Madhur Bhandarkar. The actor had said that when Aishwarya signed the film, everyone knew that she was married. So my question to the director is whether actresses should not marry or produce children for films.