What is this relationship : Nisha Raval said - I should only have a son's custody, do not come to meet Kavish 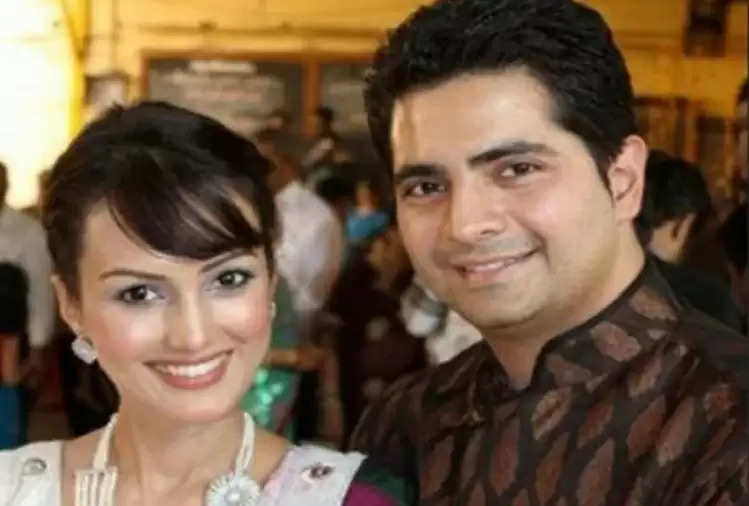 'What is this relationship called' Fame television actor Karan Mehra and his wife Nisha Rawal is not taking the name of stopping. Nisha Rawal has disclosed a new disclosure about Karan that he did not come to meet him on his birthday. Nisha said in an interview that Karan did not talk to the son Kavish for a few months nor did he come to meet him. Nisha says that he tried to finish the distances born with Karan several times, but he failed. They say that they do not want any money from Karan. They just need their son's custody. 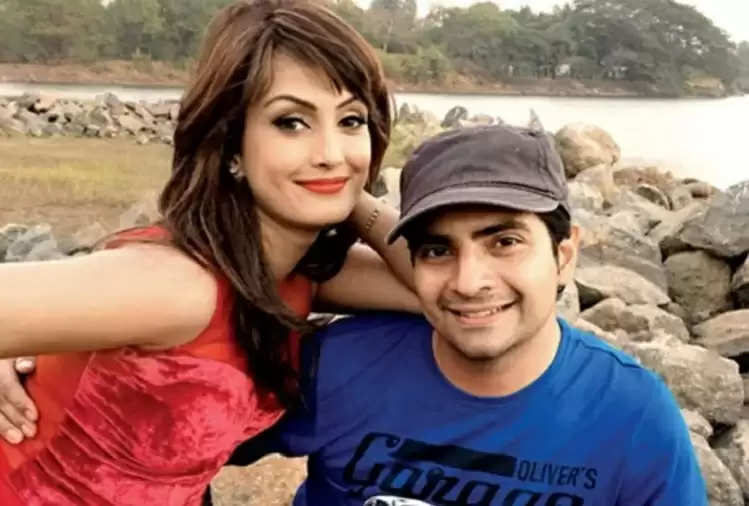 Nisha said that I do not want any Elimine from Karan. I have spent a journey alone and will pass even further.


He said I will take care of myself and my child. Let us tell you that there is a dispute for a long time between Nisha and Karan. Nisha filed a complaint against Karan at Goregaon Police Station on the late 31st of May. After this, the police had arrested Karan. However, he had got bail on June 1.

Nisha also accused Karan to keep extras. At the same time, Karan was also accused of seeking a thick amount for allowance on Nisha during the case. Nisha recently said that I have sent a mail to Karan by my lawyer in which it is said that I do not want any allegiance. I just needed his son's custody. Kavish will remain with me and Karan can come to meet him. However, Karan does not agree with this. 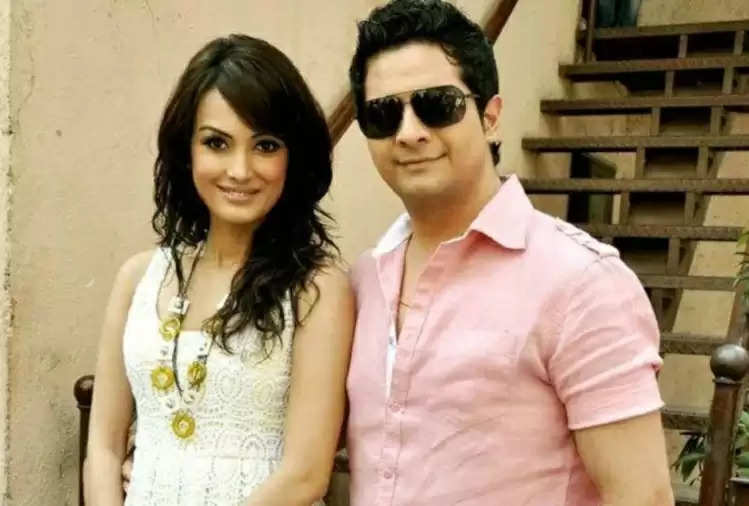 Nisha says that Karan did not call him on the son's birthday. Karan has alleged to be Bipolar on Nisha. While answering, Nisha has said that I have been a Bipolar Diagnosis, but I am not mad. He said that when his message was done after a five-month pregnancy in 2014, Karan killed him during that time. Because of which he went into depression.

Nisha says that what will give him what he did not give him. They said we have made everything together. I started earning from a young age and what about this relationship said that I was constantly supporting him. Karan took my marriage jewelry and whatever I had. Papers of my Mom are also lying to him. At the same time, Karan has denied all the allegations of Nisha with a corner. He says that Nisha had a quarrel during the night.