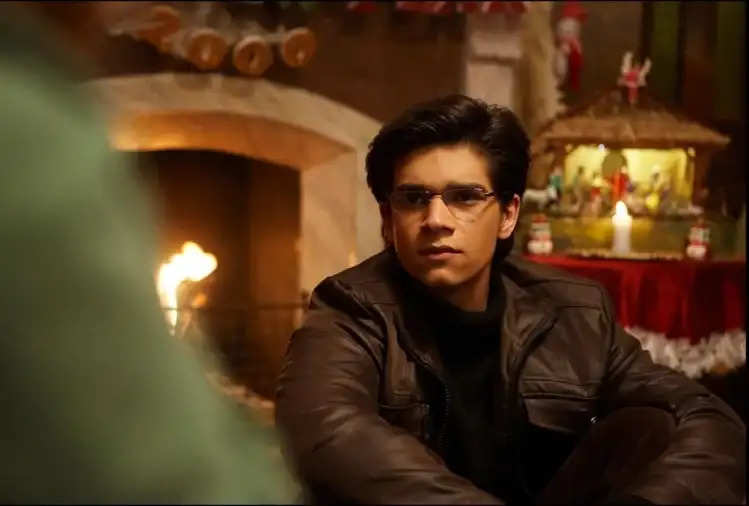 Today is the birthday of Vivaan Shah, the younger son of Bollywood's famous actor Naseeruddin Shah. Vivaan, an actor by profession, has turned 32 today. He was born on 11 January 1990 to actors Naseeruddin and Ratna Pathak Shah. Today, on the occasion of his birthday, let's know some interesting things about him 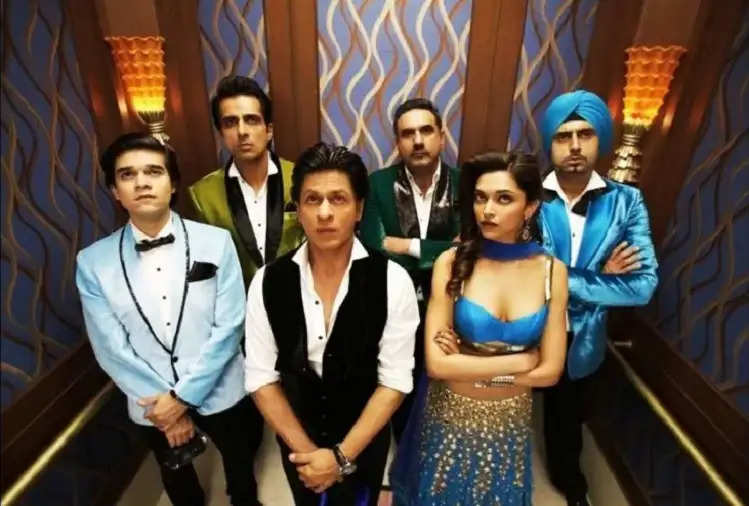 The first film at the age of 20
Like his father, Vivaan is also known for his serious acting. She started her career with director Vishal Bhardwaj's 2011 thriller Saat Khoon Maaf. In this film, he impressed everyone with his acting by working with a capable actress like Priyanka. After this, his second film 'Happy New Year' was released after a gap of two years. 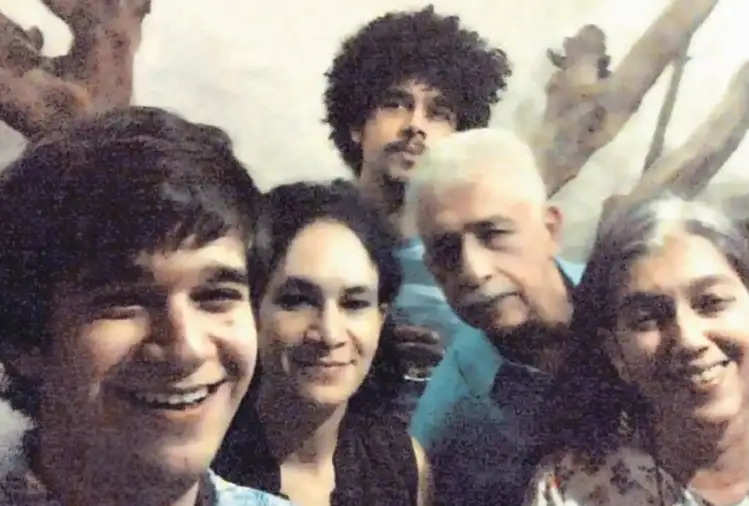 a good relationship with brother
Vivaan is small in his house so their relationship is the best. Vivaan is very close to his elder brother Imad Shah. Both like to listen to the same type of music. Talking about Vivaan's education, he has studied at the famous school 'The Doon School' in Dehradun. 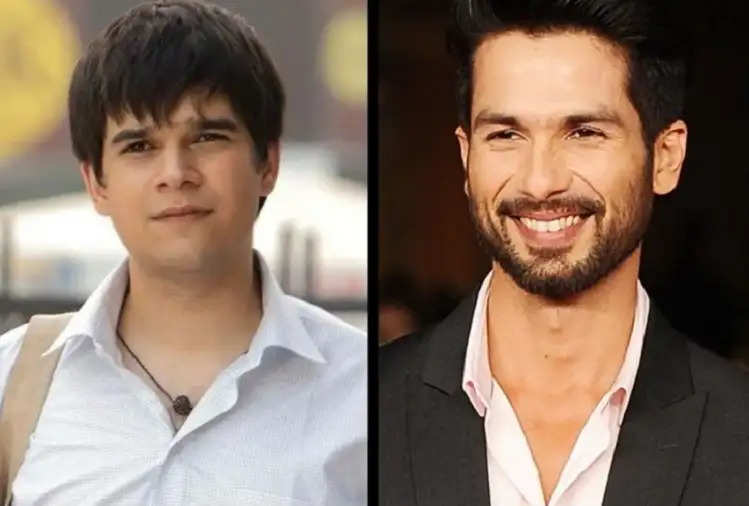 Shahid Kapoor is also his brother
Vivaan is the cousin of Shahid Kapoor and Ishaan Khattar, all three seem to be brothers. This thing is a bit surprising but both Ratna Pathak and Supriya Pathak are real sisters. Supriya Pathak is the wife of Shahid's father Pankaj Kapur, thus sharing a brotherly relationship.

Are you dating Akshara Haasan?
Vivaan Shah and actor Kamal Haasan's daughter Akshara Haasan are very close friends. Both have also been spotted together many times. Some time ago the news of dating of both came to the fore. However, both of them have not yet given an official statement regarding this relationship.

Most of Vivaan's films were flops
After the film 'Happy New Year', Vivaan played the role of Tony in the film 'Bombay Velvet'. This film fell on its face at the box office. After this, his film 'Lali Ki Shaadi Mein Laddu Deewana' was released in the year 2017 and in 2020 the films 'Kote' and 'Junk - The Coin' was released which proved to be flops. Despite being a strong actor, Vivaan did not get the recognition he should have in Bollywood like his father. In his career so far, he has played only supporting roles, in which screen timing is also less.