Visit to Banaras : You will experience special peace by visiting these places, you will be mesmerized 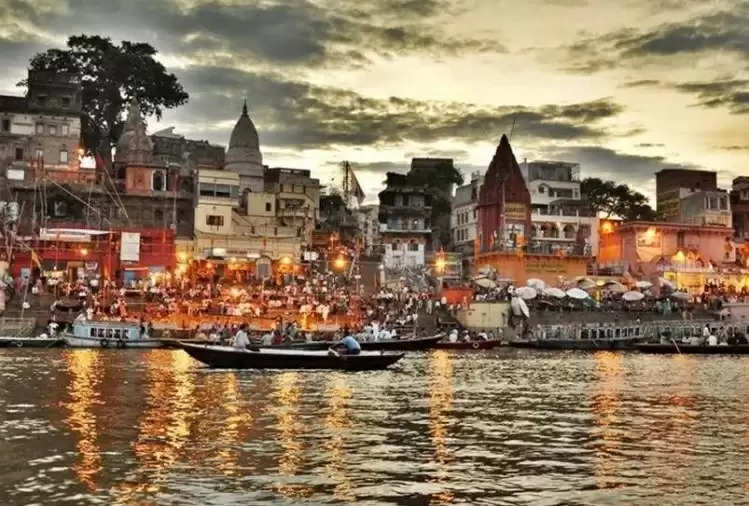 Banaras is a city of religion and spirituality. This city has a special significance in Hinduism. Banaras is considered the place of salvation, it is believed that people who renounce their body here are freed from the cycle of birth and death. From the point of view of tourism also, this city holds special importance in itself. There are many such places in Banaras that attract tourists. If you are also thinking of going somewhere, then you can keep Banaras at the top of this list. The city has no answer in terms of supernatural and mythological places as well as food and drink. 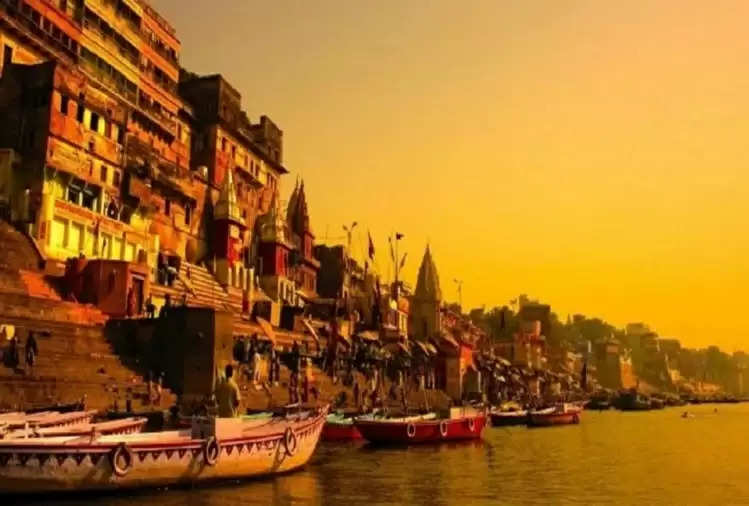 Situated on the banks of the river Ganges, this city has always been the most favorite place for Shiva devotees. Along with all the corners of the country, there is a gathering of foreign tourists all the time. Let us know in the following slides which place you can visit in Banaras.

The vibrant atmosphere of Dashashwamedh Ghat makes it one of the best places to visit in Varanasi. Divya Ganga Aarti is organized daily in the evening at Dashashwamedh Ghat, to see which thousands of people gather daily. Thousands of tourists gather to watch the priests chanting mantras and performing the aarti with sandal-scented incense lamps, which lasts for about 45 minutes. You must also take the view of the divine Ganga Aarti in Banaras. 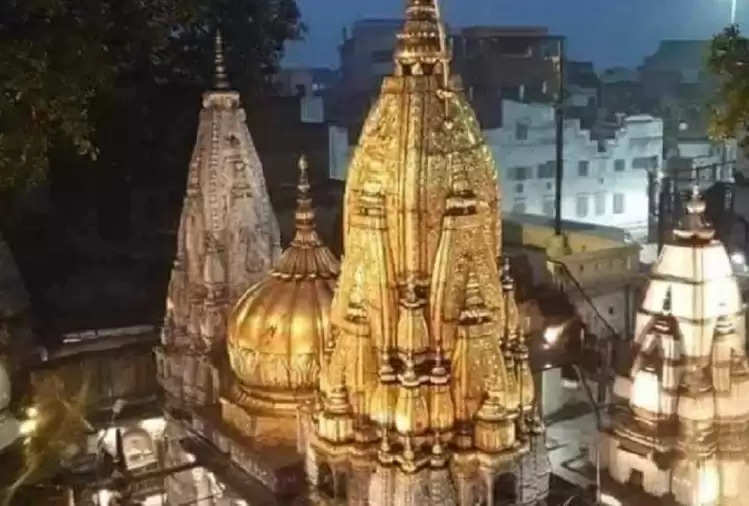 The Ghats of Banaras are famous all over the country. There are several popular Ghats in a row that have their own special recognition and importance. Assi Ghat is the most special of these. It has always been a center of attraction for tourists. Sitting on the Ganges Ghat gives a special feeling of peace.