Viral Photos: Not only Jacqueline, private pictures of these stars have also been leaked, fans were surprised to see 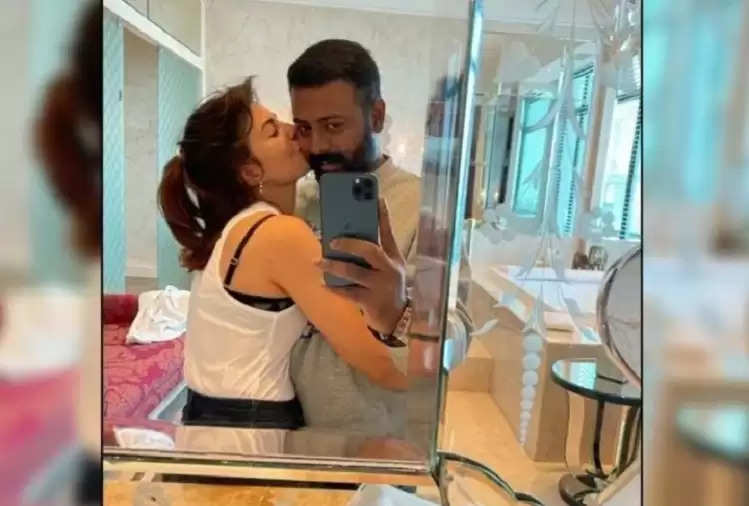 Bollywood actress Jacqueline Fernandez is in news these days for her alleged relationship with Sukesh Chandrasekhar, the main accused in the money laundering case. Recently, many pictures of the actress with thug Sukesh surfaced on social media, which are becoming very viral on the internet. Jacqueline is not the first Bollywood celebrity whose personal picture has gone viral, even before the pictures of many Bollywood celebs have become a problem for her. Let's know which celebs are involved in these 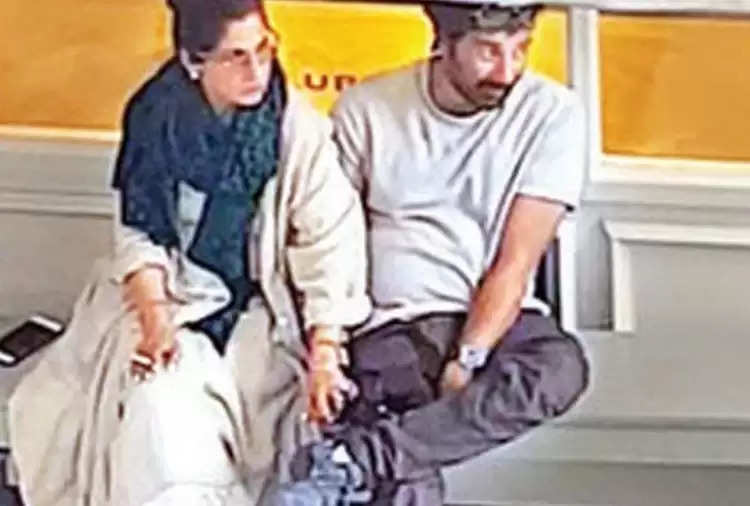 Dimple Kapadia-Sunny Deol
Dimple and Sunny had worked together in the film Manzil-Manzil and since its shooting, the affair of both of them started being discussed in the corridors of Bollywood. At that time, both of them separated due to being married. Then in the year 2017, the couple was seen holidaying in London. After 33 years, these pictures of both of them had created a sensation on social media. In the pictures, Sunny can be seen holding Dimple's hand. 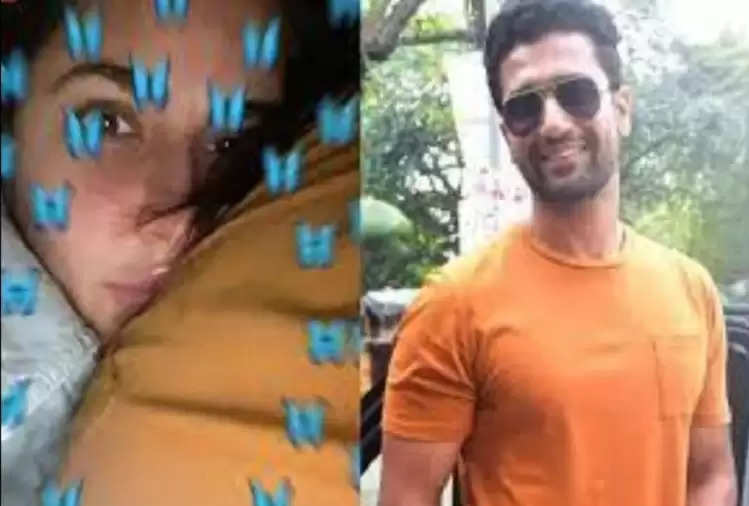 Katrina Kaif-Vicky Kaushal
Vicky and Kat's relationship was nothing less than a mystery. For a long time, he had hidden it from everyone, but his cat shared a photo of himself one day. In this photo, Katrina was resting on the shoulder of a man wearing a yellow T-shirt. After some time Vicky was spotted in the same yellow T-shirt. On realizing that her pole was exposed, Kat immediately deleted this photo. 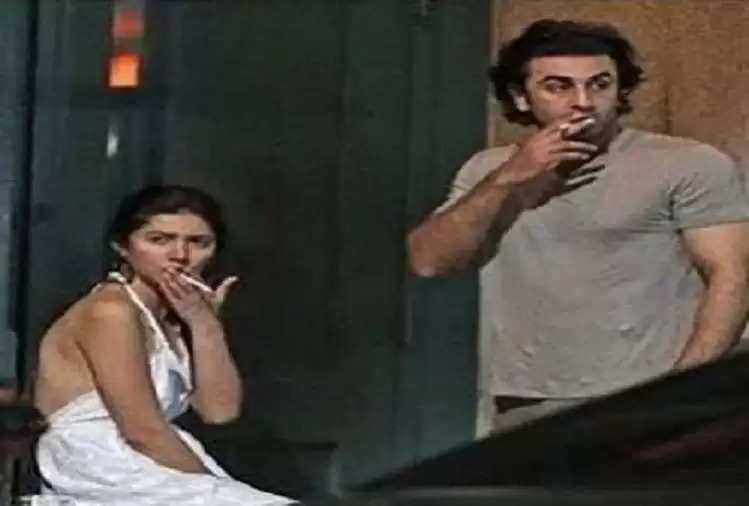 Mahira Khan- Ranbir Kapoor
A photo of Ranbir Kapoor, who had the image of a lover boy in Bollywood, went viral on social media during the shooting of Sanju. In this photo, Ranbir was seen smoking with Pakistani actress Mahira Khan. As soon as this photo went viral, the discussion of the affair of both of them started. 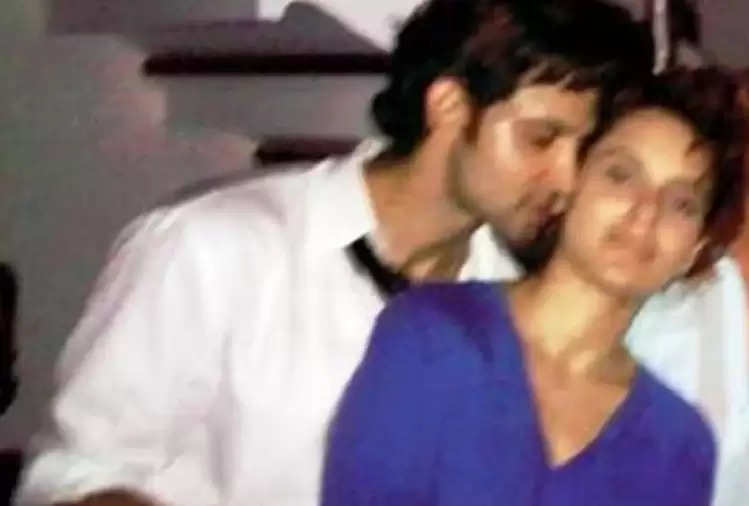 Kangana Ranaut- Hrithik Roshan
The relationship of this couple was revealed by Kangana herself when she called Hrithik her Silly X in an interview. Hrithik had filed a cyber-stalking case against Kangana, rejecting which Kangana made a counter case against him. The actor never confessed about his relationship with Kangana but this photo taken during the party put an end to all the speculations. 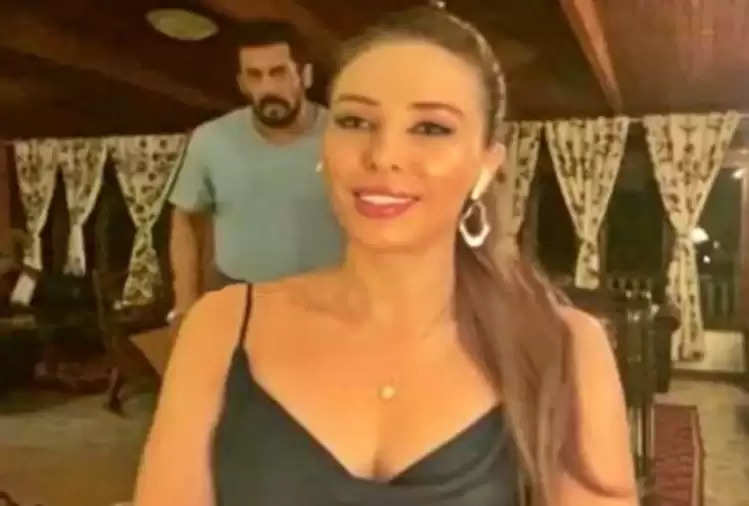 Iulia Vantur-Salman Khan
Salman had a lot of affairs but the marriage could not happen, in such situation during the lockdown in 2020, something happened that again started talking about Salman's affair. At this time Iulia Vantur came live from her Instagram account. In this live session, suddenly Salman Khan came after him. Later, Yulia warned him by pointing and he backed down. Soon after this life, these pictures of both went viral. The couple was spending time at Salman's Panvel farmhouse at that time. 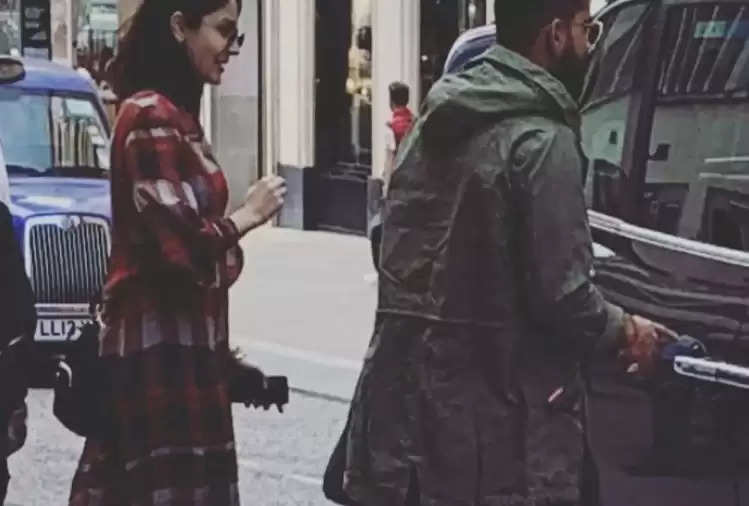 Anushka Sharma-Virat Kohli
Virat and Anushka look very cute together but both of them kept their relationship a secret for a long time. Their relationship was confirmed by the viral photo of them roaming the streets of London. In this photo, both of them were seen holding each other's hands.