Vegan Tea: Have you ever had vegan tea? Know how to make it and its benefits 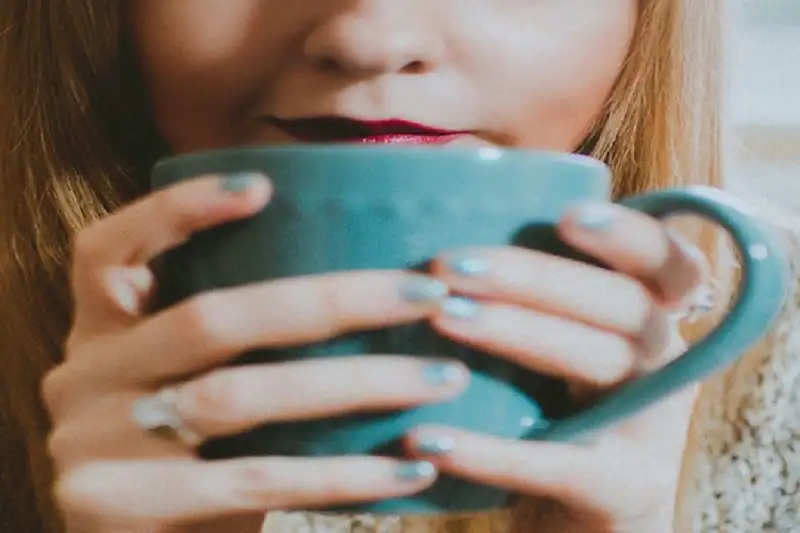 Health benefits of Vegan Tea: Animal milk is not used to make vegan tea. Rather it is prepared through plant-based milk. Vegan tea is rich in anti-oxidants. Immunity is strengthened by drinking it. In addition, the risk of getting sick early is reduced. This tea has less fat than milk tea, due to which cholesterol remains under control.

Health benefits of Vegan Tea: To stay fit and lose weight, the trend of the Vegan diet is increasing very fast these days. You must have heard and read about it many times. Perhaps many of you also follow the vegan diet. But have you ever sipped vegan tea? Or have you read or heard about it? If not, then tell that vegan tea is not only great in taste but also very beneficial for your health.

Today we tell you about the benefits associated with this healthy and tasty vegan tea. Along with this, they also tell what is vegan tea and what is the way to make this tea. Let's know about it.

What is Vegan Tea?

Brown sugar or jaggery as per taste

How to make vegan tea