Vastu Tips: To remove financial problems, but these types of pictures in the house, you will get the benefit It is believed in Vastu Shastra that having positive energy in the house keeps everything right. Due to this, along with bringing happiness in life, the financial problems and diseases of the person are removed.

Today we are going to give you information about what kind of photos and pictures are put in the house, positive energy is transmitted in the house and from which the person can benefit money. Putting beautiful photos or pictures on the walls of the house is auspicious according to Vastu Shastra. Due to these photos, the beauty of the house increases, as well as wealth, also increases. 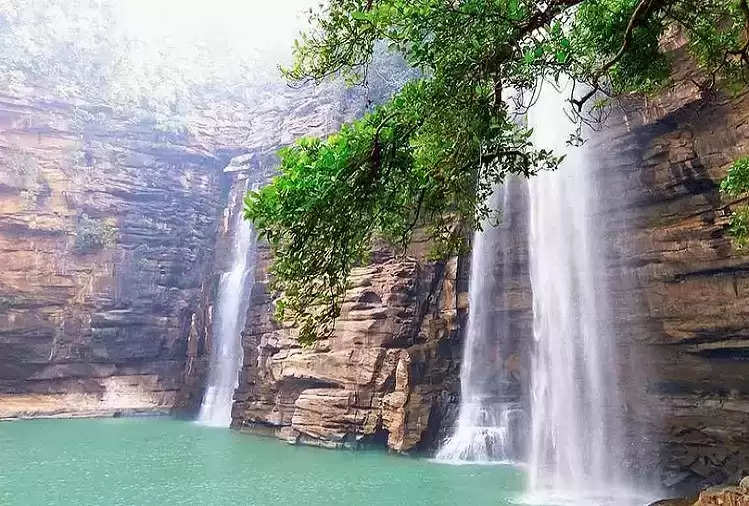 According to Vastu Shastra, it is auspicious to place photos related to nature in the walls of the south and east direction of the house. By placing pictures of rivers and springs in the house, negative energy ends, and positive energy is transmitted. At the same time, placing a picture of a child in the direction of East and North is also very auspicious according to Vastu.