Vastu Tips: To eliminate negative energy at home, do these remedies in Navratri Any type of Vastu defect can be eliminated by taking special measures during Navratri. These nine days are considered very sacred in Hinduism. Nine different forms of Maa Durga are worshiped during Navratri. 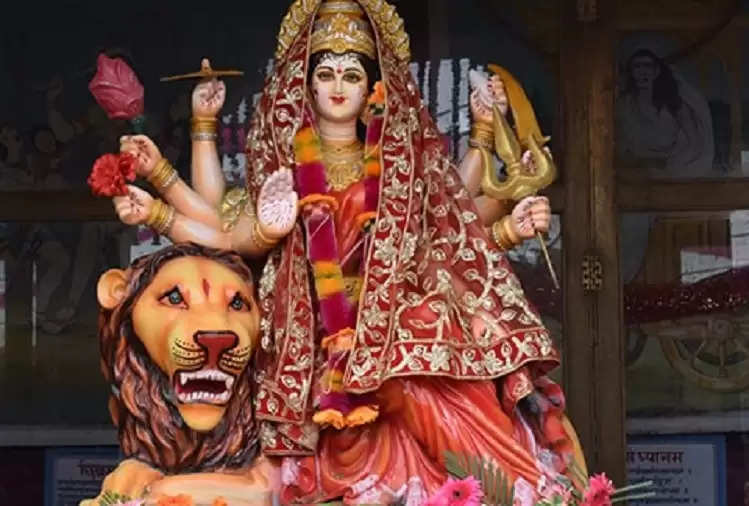 Today we are going to give you information, how negative energy can be eliminated in Navratri. According to Vastu Shastra, during the period of Navratri, worshiping Goddess Durga and performing Havan daily ends the negative of the house. At the same time, due to this, there is happiness in married life as well. 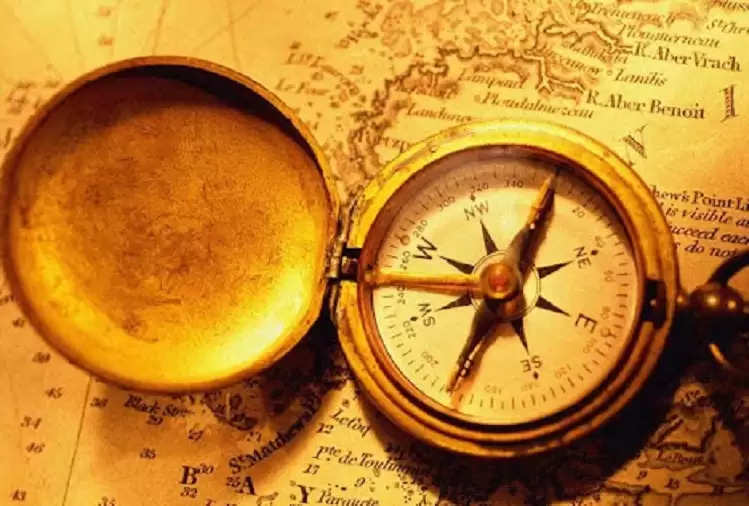 Before worshiping the mother in Navratri, sprinkle water in a vessel and some drops of Ganga water in it and sprinkle it on every corner of the house. By doing this negative energy gets destroyed.