In Vastu Shastra, information has been given about many things. In this, the falling of some things from the hands is considered very inauspicious. If these things fall or break from hands, then they have an inauspicious effect on life. Today we are going to give you information about the same things. 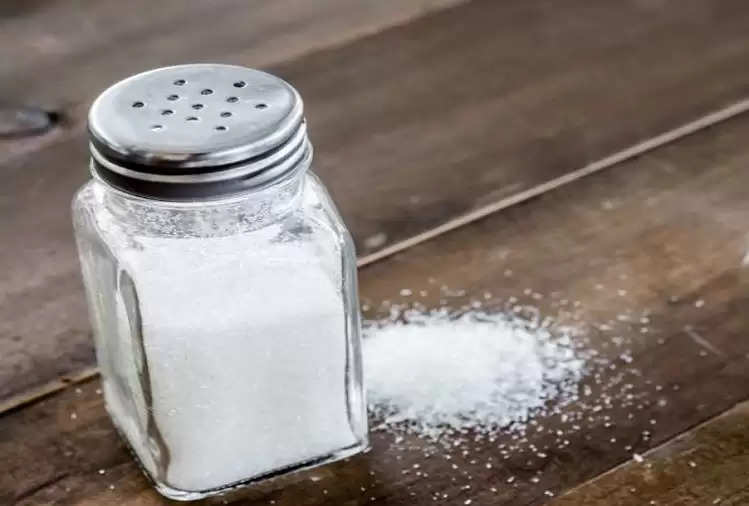 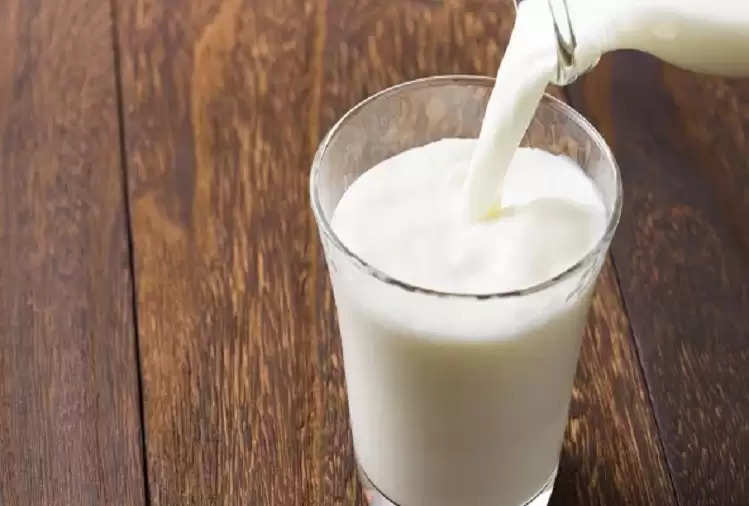