According to Vastu Shastra, flowers are also very important in life. It has been told that which flower to be offered to which god or goddess is very auspicious. 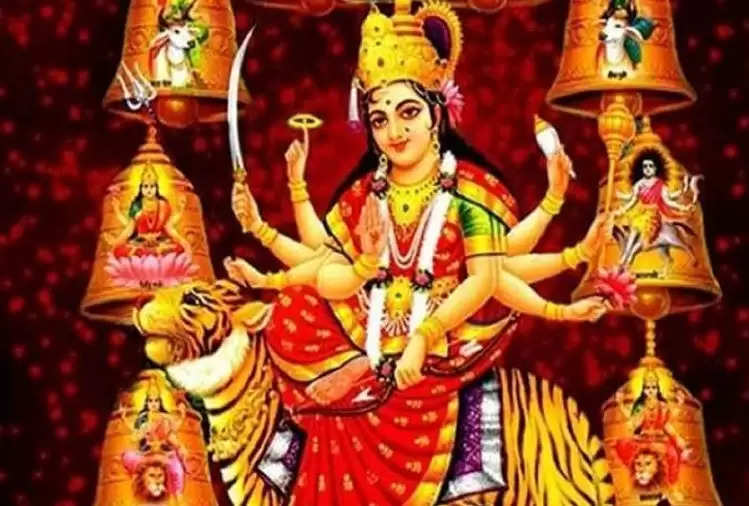 They should also not offer Doob, Madar, Harsingar, Bel, and Tagar. The flowers of Katsaraiya, Nagchampa, and Brihati are considered forbidden for the mother.

On the other hand, white and yellow flowers should be offered to Lord Vishnu, red flowers to Surya, Ganesh, and Bhairav ​​, and white flowers to Lord Shankar. Lord is pleased because of these flowers.