Vastu Tips: Do this work after offering prasad to the deities! 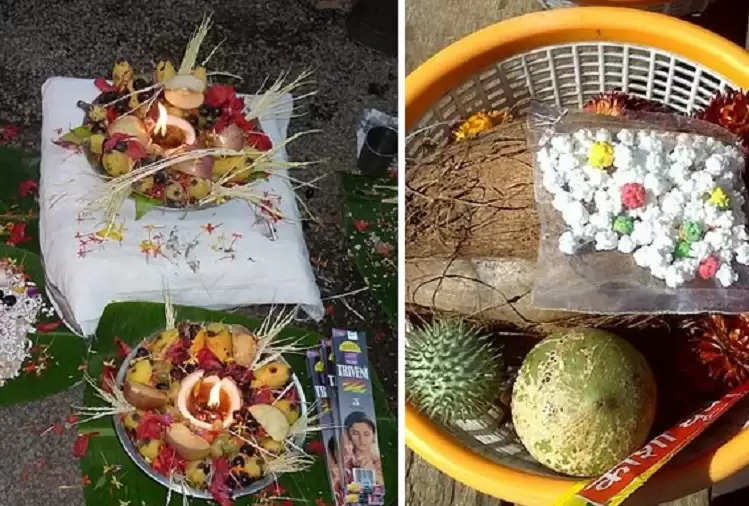 According to Vastu, offering Prasad or Naivedya in metal (gold, silver, or copper), stone, sacrificial wood, or earthen pot is considered auspicious. According to Vastu, the offered naivedya becomes instantly purified and that is why it should be picked up immediately. 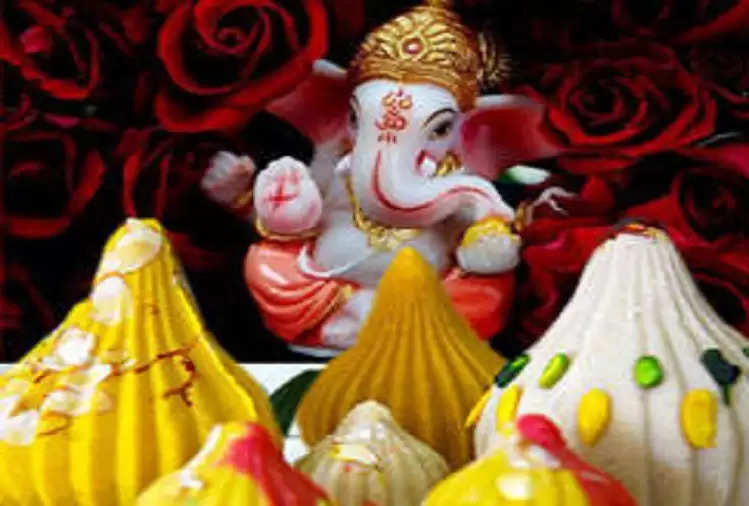