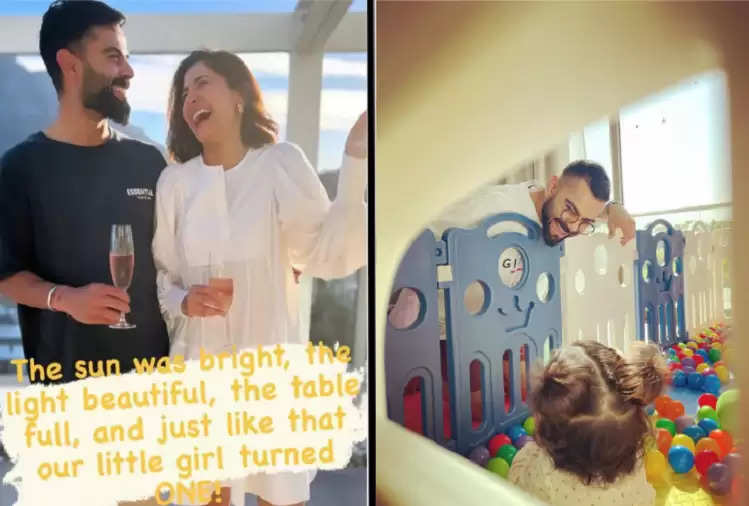 Anushka Sharma and Virat Kohli celebrated their daughter Vamika's first birthday in South Africa. With Virat playing for Team India in the ongoing Test series against the host country, the family is in a bio bubble, but Anushka confirms that Vamika's birthday was perfect in every way. 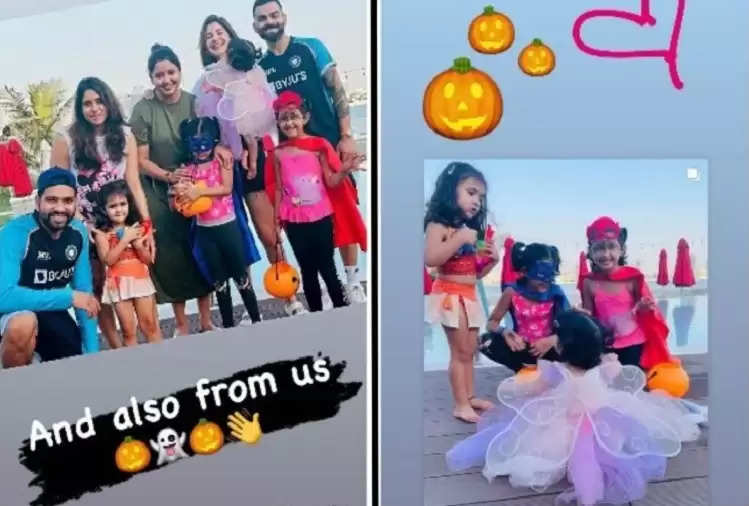 Sharing a picture from Vamika's birthday celebration on her Instagram stories, Anushka wrote, "The sun was bright, the lights were beautiful, the table was full and just like that our little daughter turned one year old." 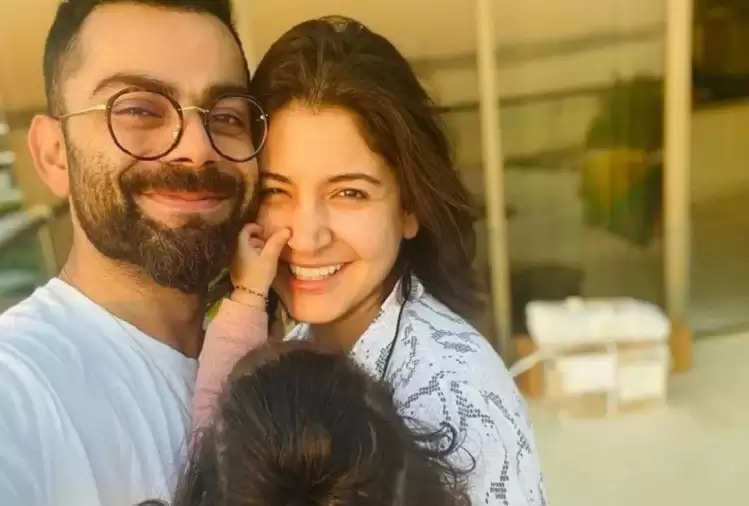 In this picture, Virat Kohli and Anushka Sharma are seen having a funny conversation. The two are seen enjoying a drink in the sun during Vamika's birthday party. 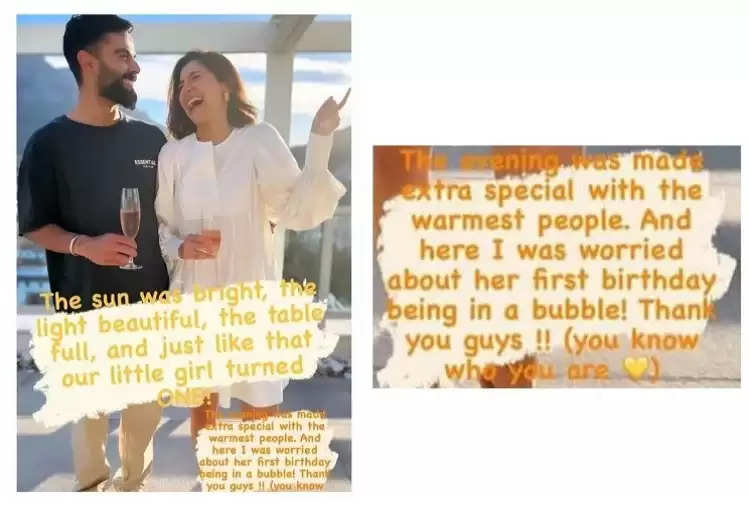 Talking about the party and thanking those who made the day special, Anushka wrote, "Some nice people made the evening even more special. And here I was, wondering how Vamika's first birthday is going to be! Thanks, guys ( You know who you are)."

On Tuesday, Anushka's brother and partner in her production house Karnesh Sharma wished her niece a happy birthday. He shared a collage of his various pictures shared by Anushka over the past few months and wrote on his Instagram stories, "Happy growing kiddo. Many more memories to the best parents @anushkasharma @virat.kohli."