Utility: The Election Commission has increased the maximum expenditure limit for the candidates in the elections! 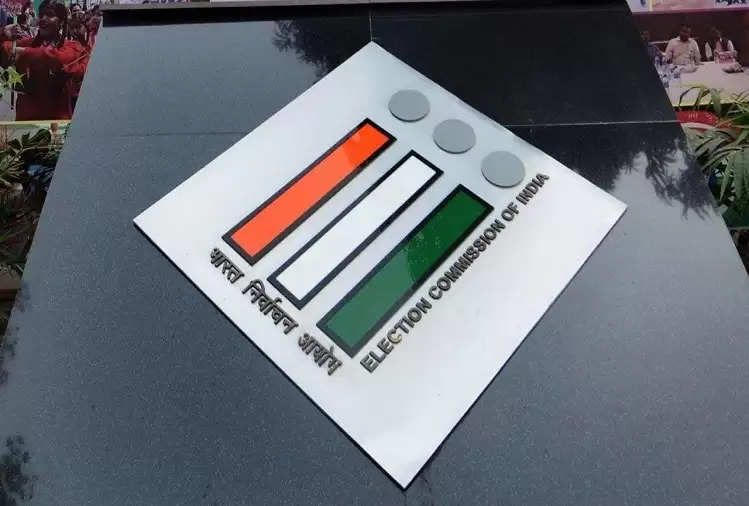 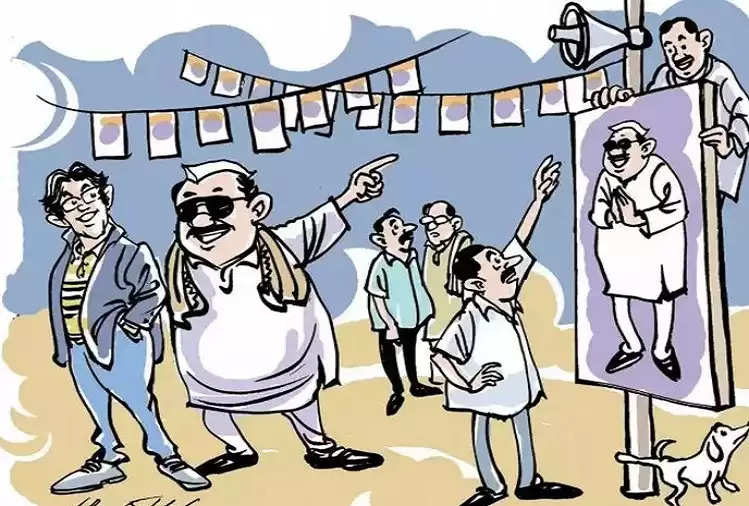 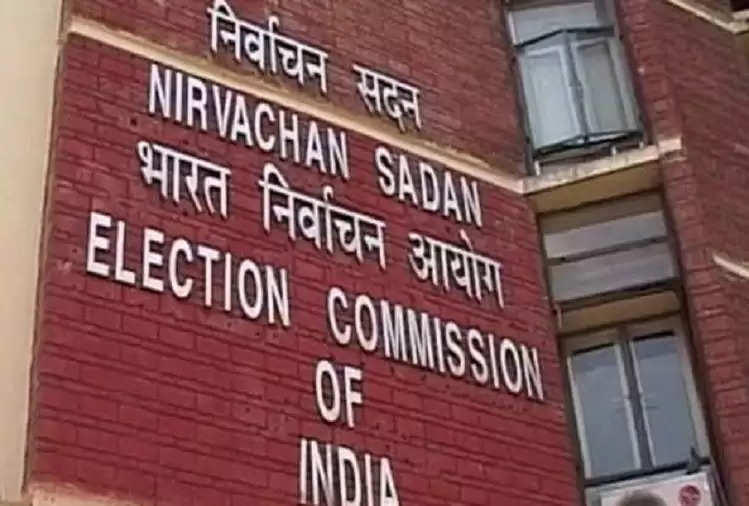 The announcement comes days before the likely announcement of the schedule for the upcoming assembly elections in the five states of Goa, Manipur, Punjab, Uttar Pradesh, and Uttarakhand. The last major revision in the electoral spending limit for candidates was done in 2014, which was further increased by 10% in 2020.