US-China Moon Mission: There will be a war between America and China over the moon! Know what is the reason behind this 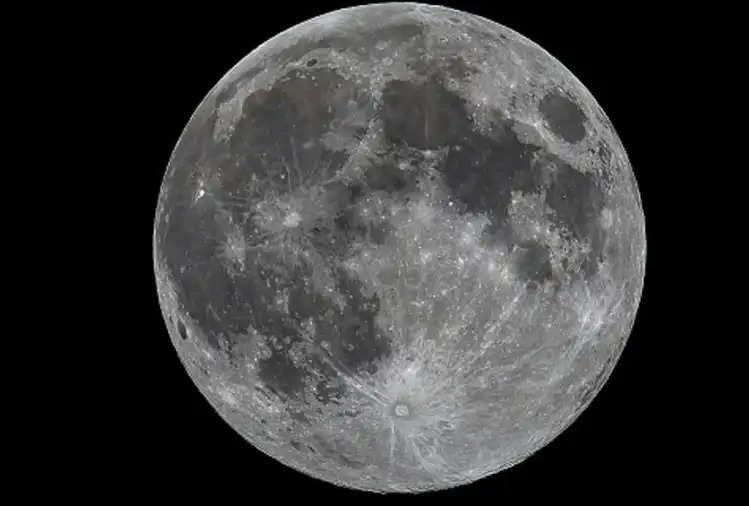 The race between America and China has started in the world of space. There is now a war between the two countries over space. There is a rivalry between the US and China over the moon. America's Neil Armstrong stepped on the moon for the first time on 20 July 1969 under the Apollo 11 mission. After this, America sent many Apollo vehicles to the moon with astronauts for the next three years. But America felt that this mission was expensive and it was not going to benefit anything from the moon, so it stopped the moon journeys. 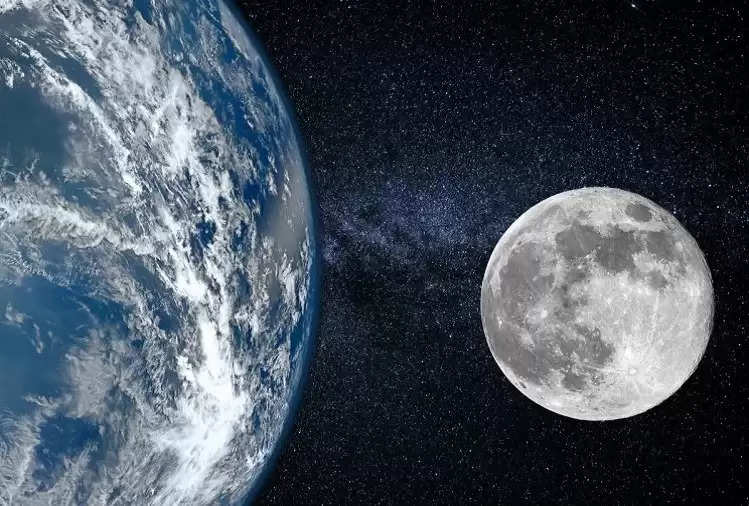 In the year 1972, the last Apollo spacecraft went to the moon. Now once again the US space agency has started preparing for the NASA Moon mission. Now Artemis will send an unmanned spacecraft to the moon under the program, which is planned to be brought back to Earth. America is now starting preparations to permanently camp on the moon. In this mission of America, three big space agencies of the world are with him. All three agencies have links with Europe, Canada, and Japan. NASA has tied up with these space agencies for the Artemis mission. 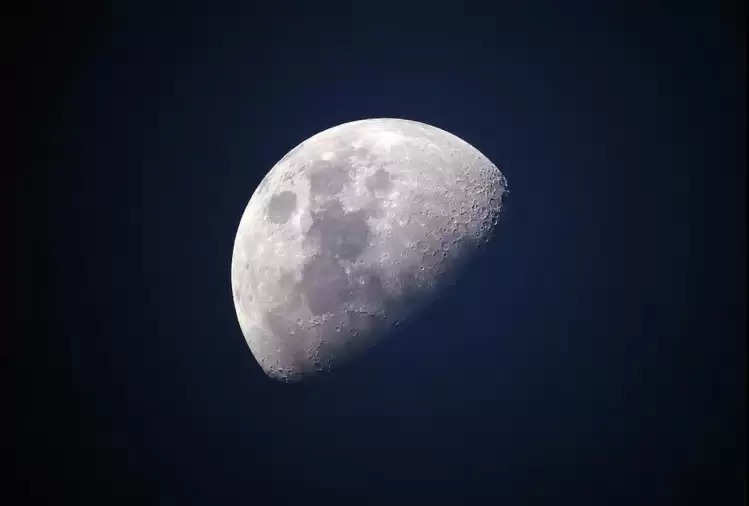 Apart from these three space agencies, NASA has signed Artemis agreements with many other countries, including the space agencies of Mexico, Australia, Brazil, New Zealand, South Korea, Italy, Ukraine, Poland, and Luxembourg. According to this agreement, they can also have a partnership in scientific experiments and the exploitation of lunar resources.

However, Russia has distanced itself from this agreement. According to media reports, Russia withdrew due to the US-centricity of this campaign. Russia feels that joining a parallel lunar mission with China may be a better option.

China is far ahead of other countries of the world in the experiments related to the moon. In this century, China successfully landed its rover on the moon, made long-term ground observations, and brought one kilo 731 grams of samples from the moon. Apart from this, two of China's rovers – Jhurong and Yutu-2 are still on the moon.

It is expected that the US will achieve its goal of establishing its base on the moon in 2035. According to the proposal of both missions, the US wants to build its base in its orbit instead of the surface of the Moon, while China wants to prepare its base camp on the surface itself.

Now it seems that America is returning to this side seeing China's increasing interest in the Moon. Helium, a mineral found on the Moon, is economically attractive to America. Getting helium from the Moon is not that easy. Apart from this, there are many other things that are attracting America to the moon. In the coming days, the rivalry between China and America over the moon may intensify.