Unknown stars : Zaheera was a bold actress of the 70s, left films anonymous, now nothing is known 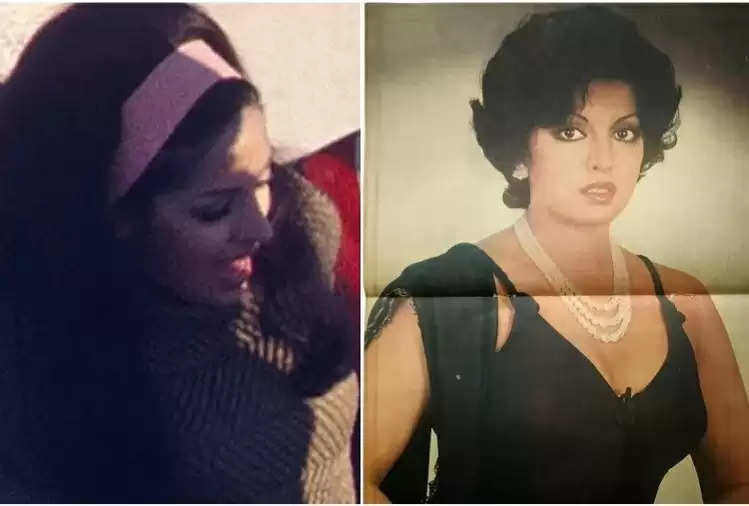 Many such heroines came into the film industry who earned a lot of names as soon as they stepped into Bollywood. His acting was being discussed everywhere. But after doing two or four films, she disappeared in such a way that to date no clue was found for her. Today we will talk about one such actress Zaheera. Zaheera was one of the bold actresses of the 70s. 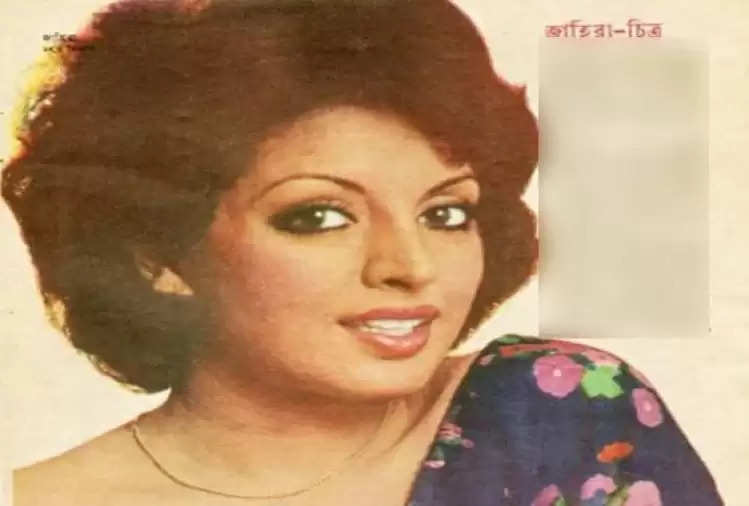 Zaheera made her debut in the 1969 James Bond film On Her Majesty's Secret Service. In which she played the role of an Indian girl. This film was a super hit. After this Zaheera acted in about 20, 21 films and left the industry forever. Zaheera believed that it is better to leave acting before the career graph falls. 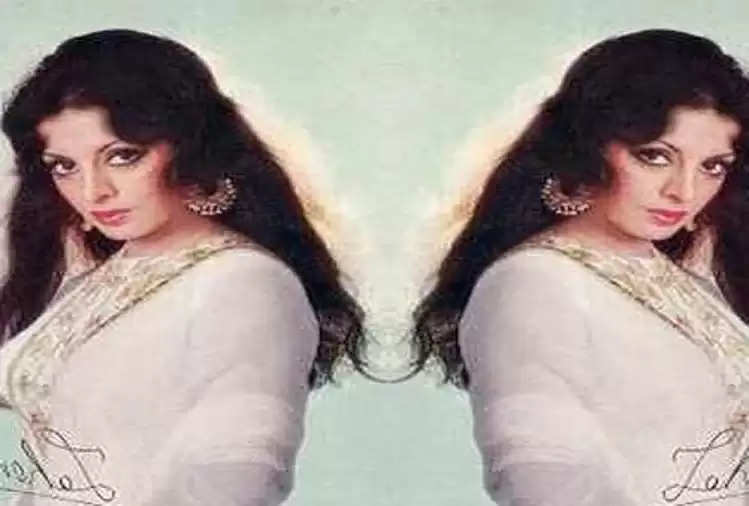 After doing a side role in about six films, Zaheera played the lead role in the 1974 film 'Call Girl'. Although the film was not much successful. Zaheera worked with Rajesh Khanna in the film Naukri.

Zaheera's star did not shine even after working with superstar Rajesh Khanna. When Zaheera did not get much work, she also worked in some B-grade films. Zaheera worked with Dev Anand in the film 'Gambler'. This film was a hit but Zaheera could not get any special recognition. Zaheera did not hold back from doing a sensational role. He gave very bold scenes with Firoz Khan in the film 'Dharmatma'.

Apart from Hindi films, Zaheera also acted in some Punjabi films. To be a hit, Zaheera wore smoke, alcohol, and even bold dress in films. People believed that she is not able to act well but looks good on screen. So the director used to sign him for a side role in the film.

When Zaheera did not get success after trying her hand in films for 10 years, she decided to leave the film industry. Zaheera grew up in London, so she decided to move back to London. She informed her fans that she was leaving acting and shifting to London. After this, Zaheera disappeared in such a way that to date no trace of her could be found. No one knows what she looks like, what she does.