TV : Your favorite stars used to look like this in the early days of their career, you will not be able to recognize their look now 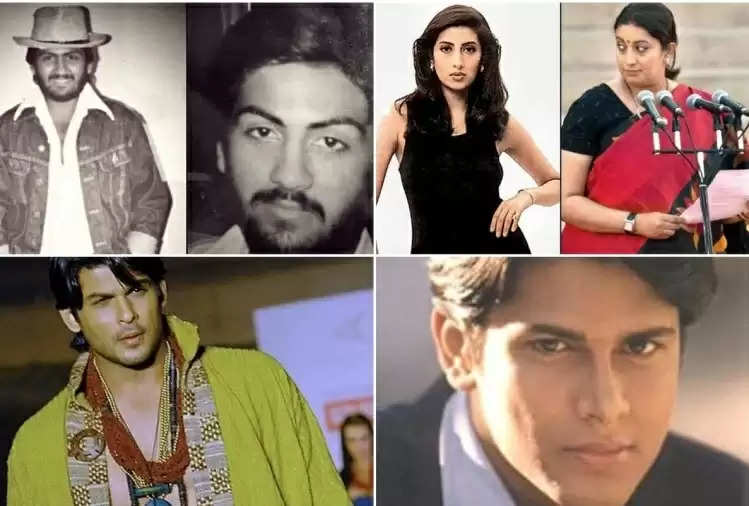 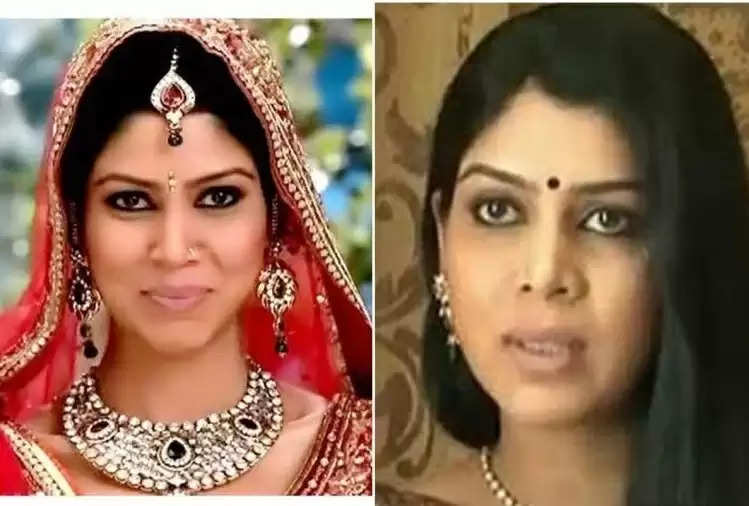 Smriti Irani, who made her mark from house to house with the serial 'Kyunki Saas Bhi Kabhi Bahu Thi', looked like this during her modeling days. Smriti Irani started her career with modeling. Smriti Irani's political career started in 2003, after which she traveled to the Union Minister in the Modi government.


Siddharth Shukla looked like this during his modeling days.

Just look at Jethalal, the difference between earlier and today. 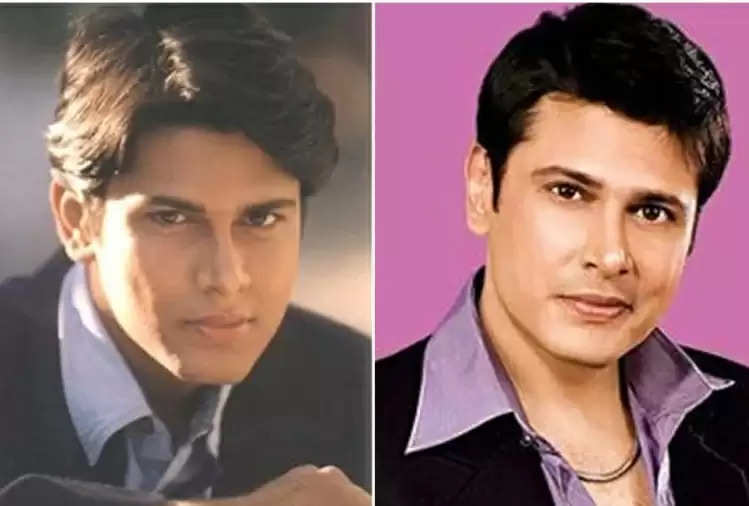 Cezanne Khan gained popularity with Kasautii Zindagii Kay. This picture is from then...

Shweta Tiwari is now hotter than before. These days she is seen in Khatron Ke Khiladi.

Sakshi Tanwar played the role of Parvati in Kahaani Ghar Ghar Ki. Sakshi is still active in the acting world.