TV : Gokuldham residents have worked in these shows, these artists have also been a part of films 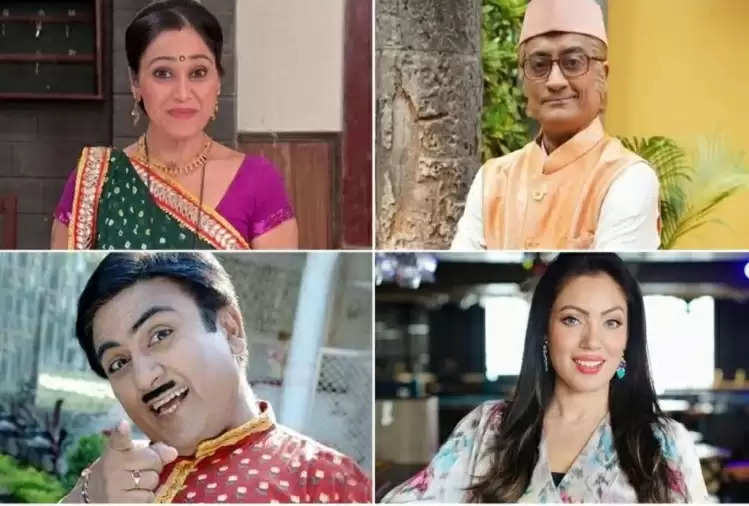 The famous comedy serial 'Taarak Mehta Ka Ooltah Chashmah' has been entertaining people continuously for many years. This series is still continuing. One of the major reasons behind the popularity of the show is its cast. Each artist has a different style. The characters of this program, which started in the year 2008, have settled in the hearts of people so much that it is very difficult to think of them in any other role. But very few of you would know through which program these favorite stars of yours started their acting career. So let's know which show these actors were a part of before Taarak Mehta- 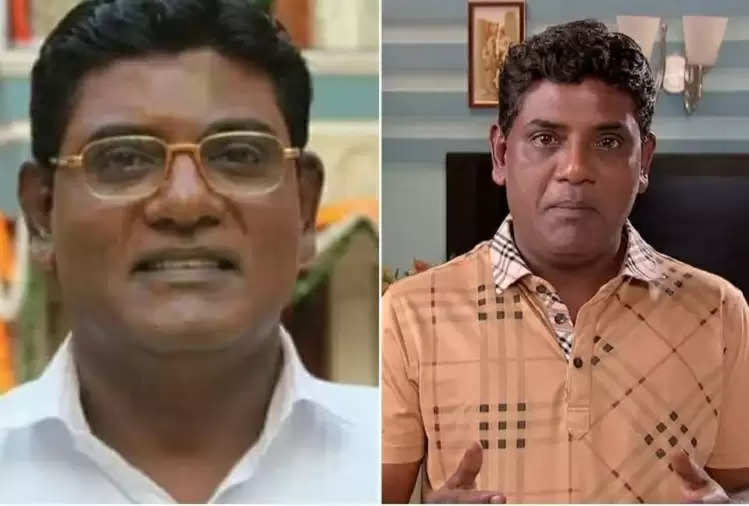 Dayaben i.e. Disha Vakani, who made everyone laugh with her comedy in the show, made her television debut in the year 2002 with the famous comedy serial 'Khichdi'. After this, she was also a part of programs like 'Aahat' in the year 2004, which got her recognition. Apart from this, Disha has also been a part of many Gujarati plays and Bollywood films. 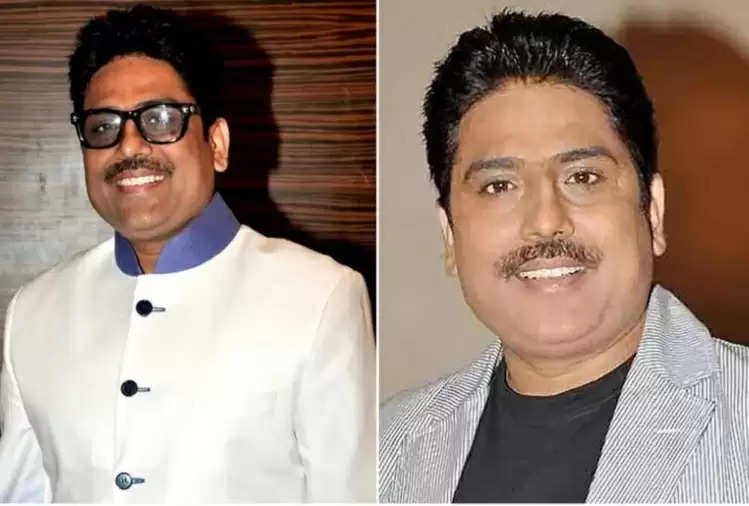 Munmun Dutta, who played Babita Iyer i.e. Babita Ji in the show, made her television debut in the year 2004 through the TV show 'Hum Sab Baraati'. Dilip Joshi was also in this show. Apart from this, Munmun has also been a part of some Bollywood films.

Taarak Mehta i.e. Shailesh Lodha, who played Jethalal's best friend and writer in the comedy show 'Taarak Mehta Ka Ooltah Chashmah', made his television debut in 2007 as a participant in the popular 'comedy show', 'Comedy Circus'. Had it.

Shyam Pathak, who played the character of Popatlal, a senior journalist of Toofan Express in the show, made his television debut in the year 2008 with the serial 'Jasuben Jayantilal Joshi's Joint Family'. After this, he became a part of Taarak Mehta Ka Ooltah Chashmah. Before his television debut, Shyam has also done a Chinese film.

Amit Bhatt, who is seen in the character of Jethalal's Bapu Ji Champak Lal Gada, has worked in many television programs. However, he first made his TV debut in 2002 with the television show 'Khichdi'. Before Taarak Mehta Ka Ooltah Chashmah, he was also a part of the popular show 'F.I.R' which aired in 2006.

Tanuj Mahashabde, who played the role of scientist Krishnan Iyer in the serial, started his TV career in the year 2000 with the show 'Yeh Duniya Hai Rangoon'. Dilip Joshi was also seen along with Tanuj in this show.