The trailer of Disney and Pixar's 'Turning Red' has been released. Directed by Academy Award winner Domee Shi and produced by Lindsey Collins, the film is slated to release on March 11 next year. Grammy Award winning singer Billie Eilish has written the songs in this film. Billie Eilish and Finesse have sung three songs in the film, including Nobody Like You in the trailer. 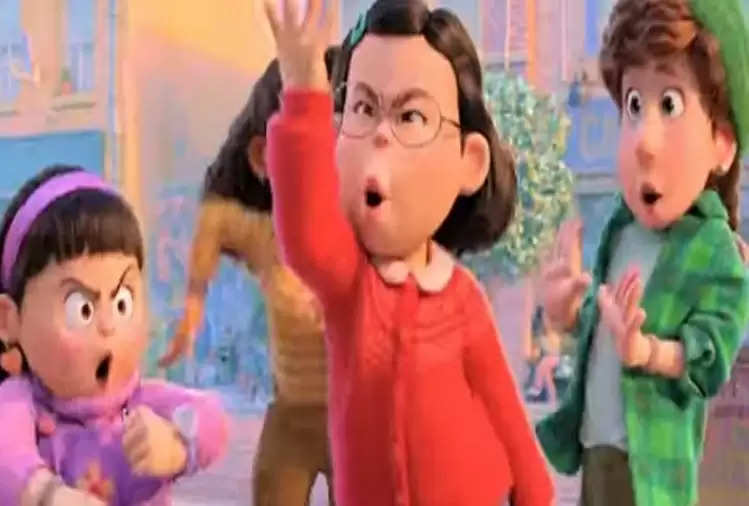 Billy and Finesse wrote a song for the Fictional band

Billie Eilish, whose sophomore album "Happier Than Ever" hit number one on the Billboard 200 in the US and number one in 19 countries, went on to win every category at the 62nd Grammy Awards. He has received awards for Best New Artist, Album of the Year, Record of the Year, Song of the Year and Best Pop Vocal Album for this album. 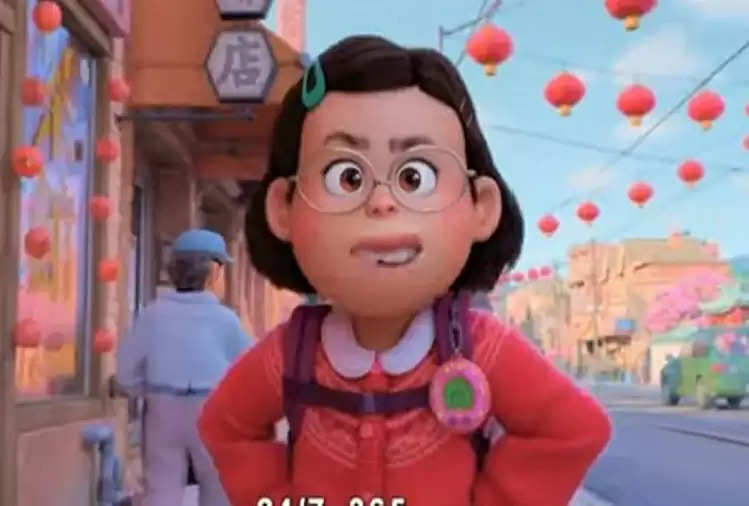 Talking about the film, Turning Red tells the story of Mei Lee (voice of Rosalie Chiang), a confident 13-year-old girl who is torn between her motherly duties and the feelings of her teenage years. His mother Ming (voice of Sandra Oh) never leaves him alone. While she faces all these troubles, on the other hand, whenever she is very happy or angry, she turns into a red panda. Now how Mei will come out of this confusion or what will be its effect, it will be known only after watching the film.