Troll: Kangana Ranaut trolled to keep the pastry in the tray by bringing it near her mouth. 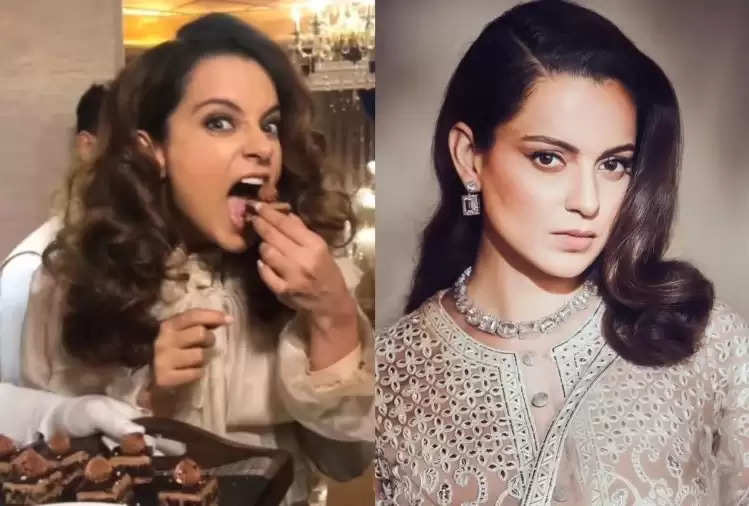 Bollywood industry's 'Panga Girl' actress Kangana Ranaut always remains in the headlines due to her statements. She speaks openly on issues related to politics and for this reason, she often gets into controversies. Not only this, pictures and videos of Kangana Ranaut are also very viral, due to which she keeps coming under the trolls' target. Something similar has happened this time also. A video of Kangana Ranaut is becoming increasingly viral on social media, in which the actress is seen eating pastries in a mischievous manner. However, this video of Kangana has not been liked much by the users on social media and for this reason, people are trolling her a lot. 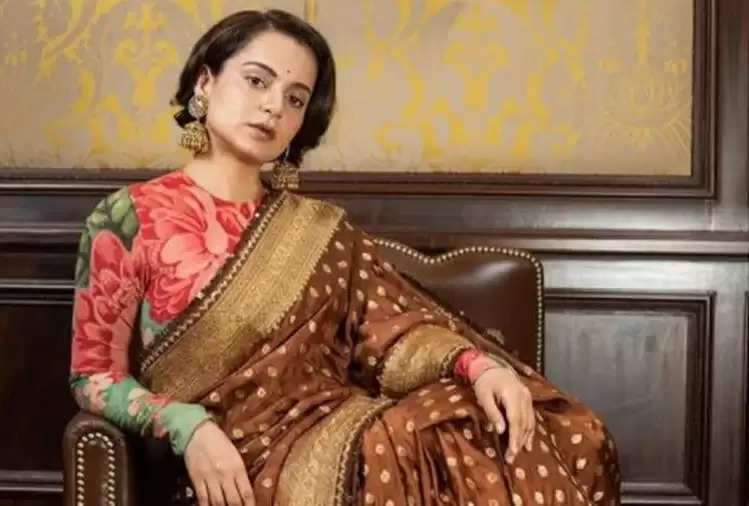 Actually, famous photographer Viral Bhayani has shared a video of Kangana Ranaut on her official Instagram account. In this video, it can be seen that Kangana Ranaut picks up a pastry from the tray placed in front and acts to eat it. During this, she makes her face very funny but Kangana does not eat pastries. After having this fun, she puts the pastry in the tray again. This video of Kangana is going viral very fast.

Since this video of Kangana Ranaut surfaced, users are continuously giving their feedback on it. During this, everyone is seen telling lies about Kangana Ranaut. One user wrote, 'Please don't put it back in the tray for someone else to eat.' Another wrote, 'Fantastic, touched the pastry and held my breath on it. Now someone else will eat it.' At the same time, another user wrote, 'This corona's animal cake... who ate it after leaving them, they would also show viral brother.' However, many fans have also praised Kangana Ranaut a lot. Those who liked this video of Kangana have written 'Queen' in the comment. 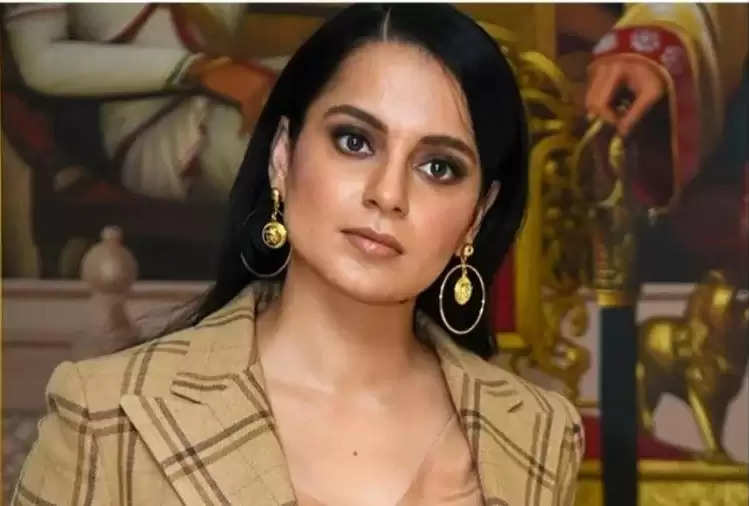 On the work front, Kangana Ranaut was last seen in the film 'Thalaivi'. Kangana surprised everyone with her acting in this film. At the same time, now she will be seen in 'Dhaakad', 'Tejas' and 'Sita'.