Travel Tips: This palace, standing for years without any solid foundation, is the pride of the pink city, know interesting things related to it 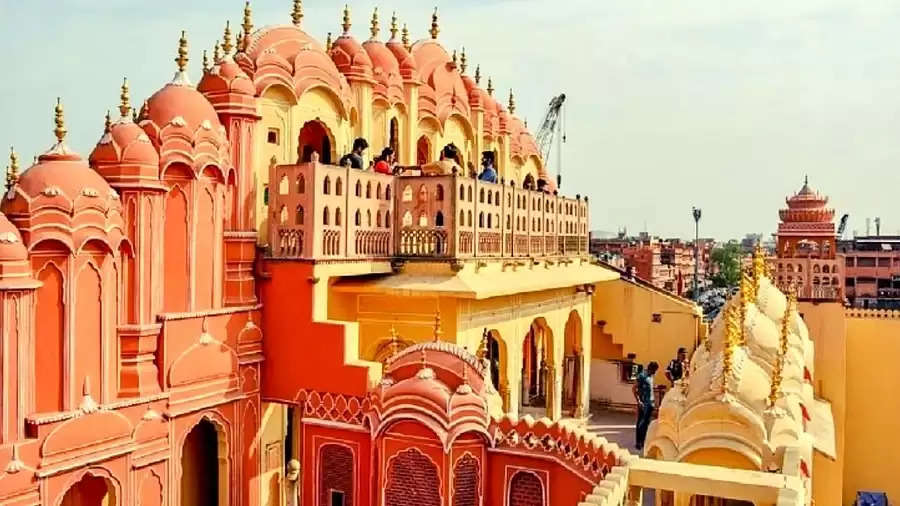 Hawa Mahal was built by Raja Sawai Pratap Singh in the year 1799. It is said that he was a great devotee of Lord Shri Krishna, so he built this palace in the shape of the crown of Shri Krishna. This palace is believed to be dedicated to Radha Krishna. 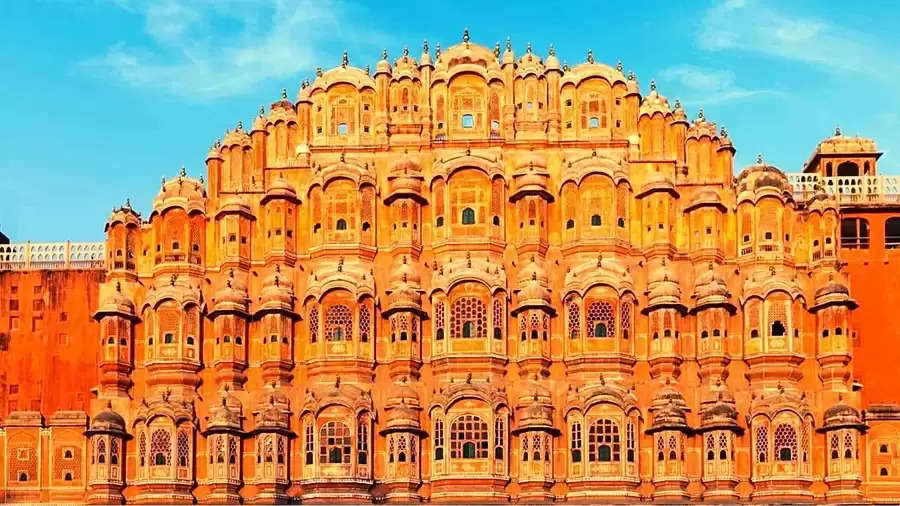 It is said for Hawa Mahal that this entire building has been laid without any solid foundation. Although there are many buildings taller than this in the world, it is the tallest among the buildings without a foundation. Due to the lack of a solid foundation, it is curved and inclined at an angle of 87 degrees. 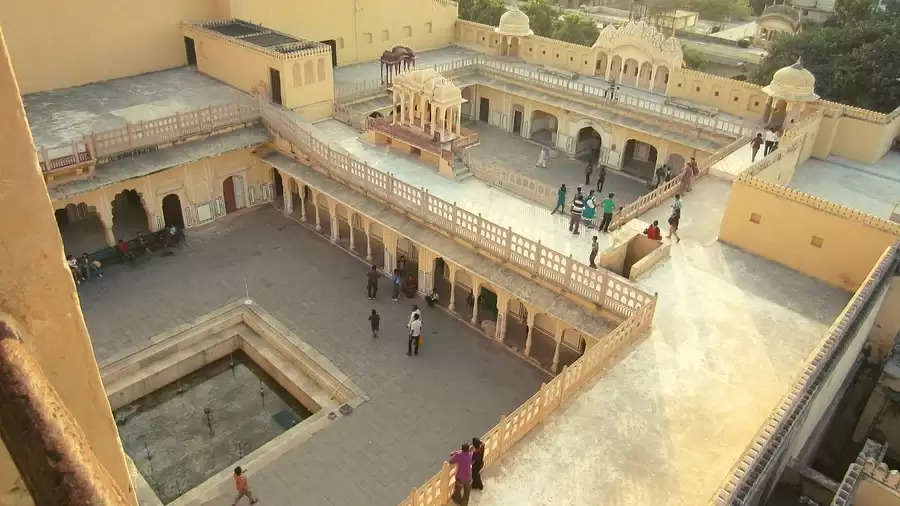 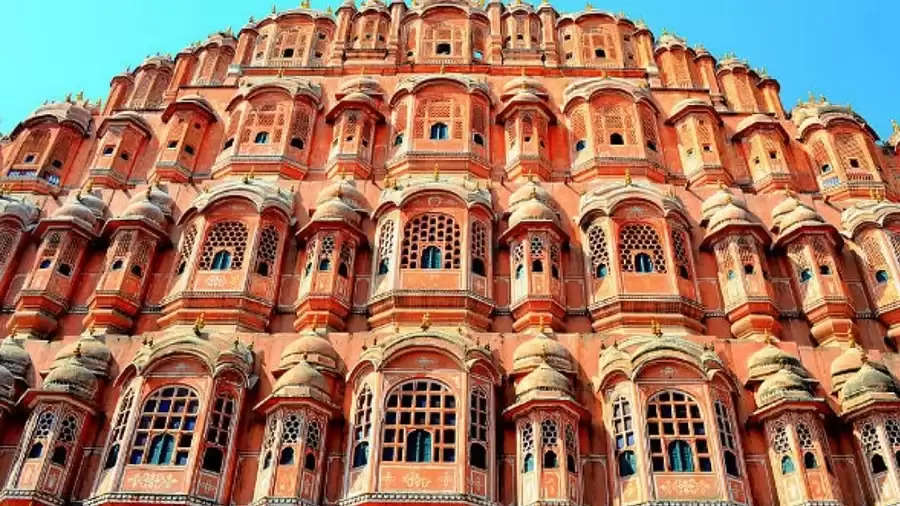 In this five-story building, a ramp has been used, not a ladder, to go up. Its distinctive pink color, which is due to the natural sandstone. Due to this pink building built in the middle of Jaipur city, Jaipur city is called Pink City. 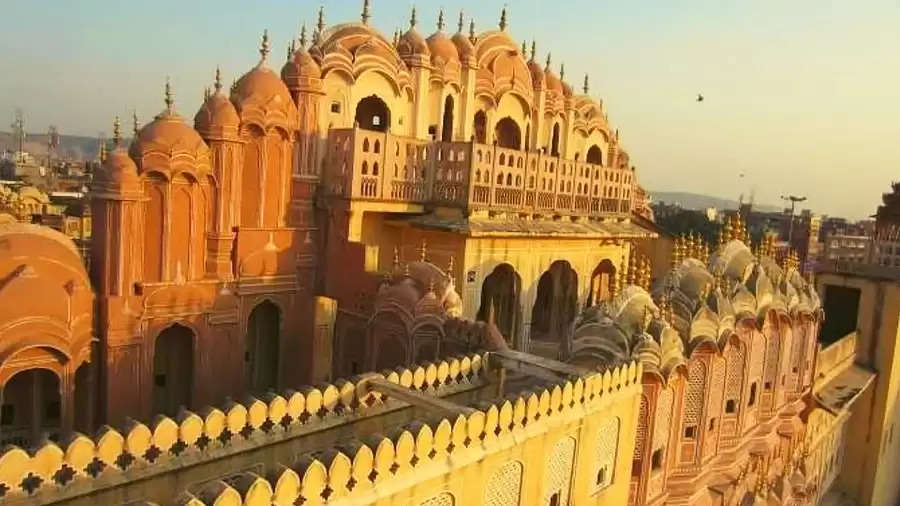 This palace was designed by architect Lal Chandra Ustad. In this palace, you get to see the domed ceiling, lotus, and flowers besides fine carvings. It is a unique example of a mixture of Mughal and Hindu Rajput architecture.