Travel: Jalore's artillery is very famous, once used to be a Sanskrit school 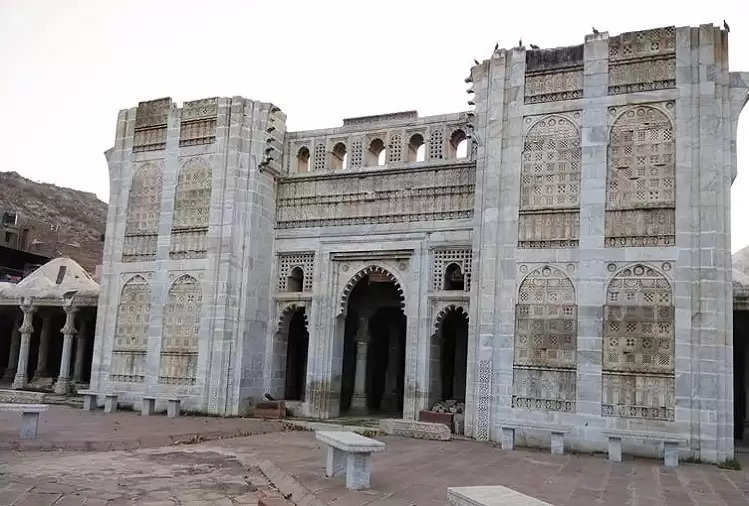 Artillery also holds its importance in the major tourist places of the Jalore district of Rajasthan. Situated in the middle of Jalore city, this building has always been a major center of tourist attraction.


It is said that this building of Jalore was once a grand Sanskrit school, it was built by Raja Bhoj between the 7th and 8th centuries.


Raja Bhoj has built many schools in Ajmer and Dhar during his time. Before the independence of the country, this school was used by the authorities for the storage of ammunition. Since then this school was named Artillery. Presently the building of this school is in a dilapidated condition, but due to the stone carvings, it still manages to attract tourists. 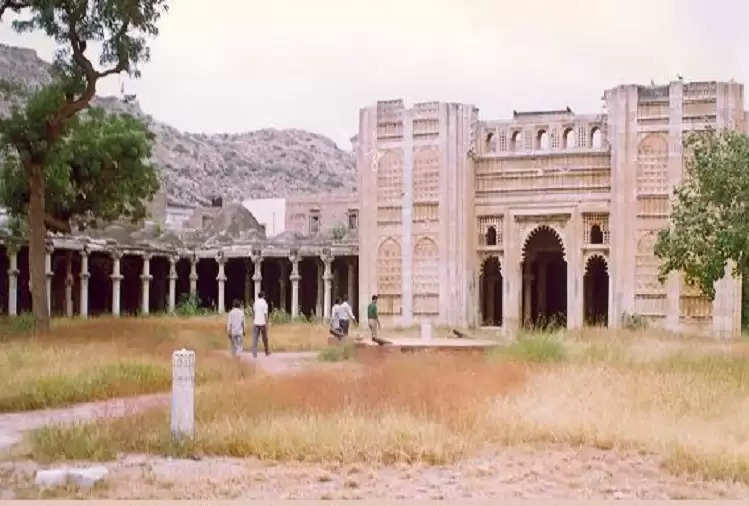 There are two temples on either side of this building. The idol is not installed in these temples only. If you are planning to visit Jalore, then you must see Artillery.