Travel: Aurangzeb was defeated by the miracle of Jeen Mata, this temple of Sikar is very famous 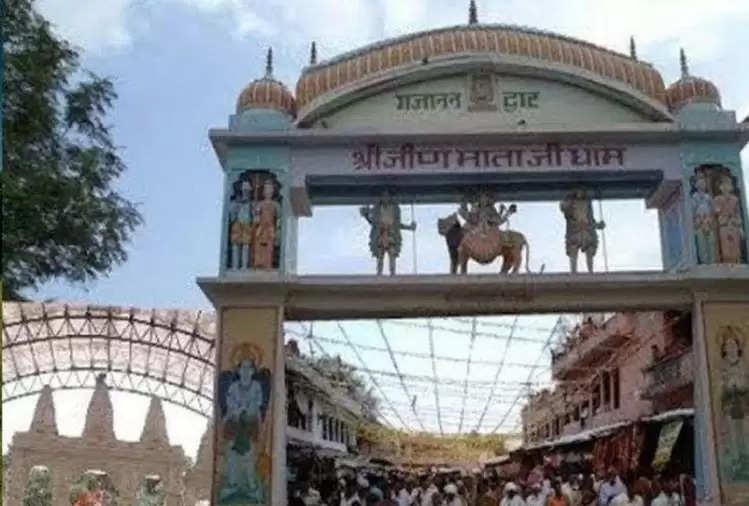 There are many miraculous and wonderful temples of Mother Goddess in India. Out of these, the temple of Jeen Mata located in the Sikar district of Rajasthan holds its special importance. Jeena Mata is considered to be an incarnation of Goddess Durga. Today we are going to give you information about the miracle of this temple. 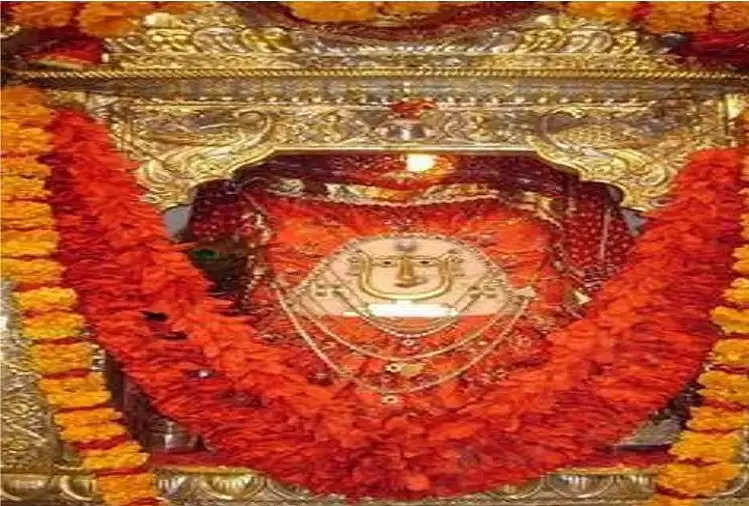 Jina Mata Temple located in Ghanghu village of Sikar district is a major center of faith of the people. It is said that the blessings of victory sought from the mother in this temple are definitely fulfilled.


For this reason, there is a gathering of devotees throughout the year. This temple, about 1000 years old, is surrounded by dense forest. A huge marble Shivling and Nandi statue are installed in this temple. 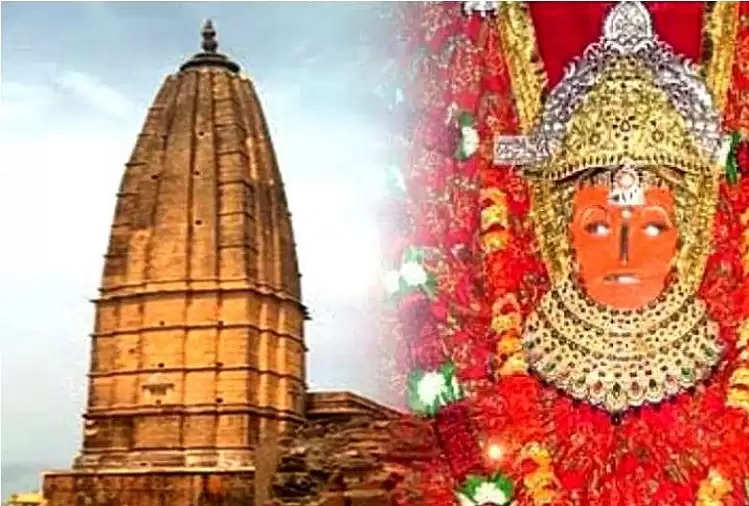 It is said about this temple that Mughal emperor Aurangzeb had sent soldiers to demolish it. Jeen Mata came in the form of bees and protected the temple. Since then, people's faith in the temple had increased. Later Aurangzeb also realized his mistake. After this, he had taken a promise to offer half a man of oil every month. For this reason, you must visit this temple once.