Transformation: Babita ji has started looking like this after losing weight, leave Jethalal, you too will become crazy Ordinary people are also very worried about the weight of the entertainment world. Everyone is trying to make him look very fit. In such a situation, stars are often seen sweating in the gym. Some do intermittent fasting and some lose weight at home. Many stars of the entertainment world have shared their weight loss transformation pictures on social media in the recent past, which has inspired a lot of people as well. 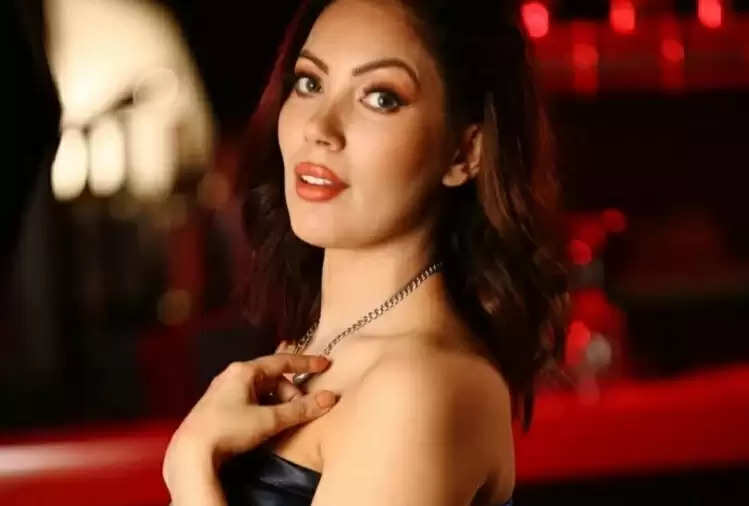 Recently, the name of famous actress Babita ji i.e. Munmun Dutta has also been included in this show Taarak Mehta Ka Ooltah Chashmah. Munmun's weight was very good earlier also but by working hard in four months, he has reduced his weight further. Along with this, he has also shared his before and now picture, which fans are very fond of. 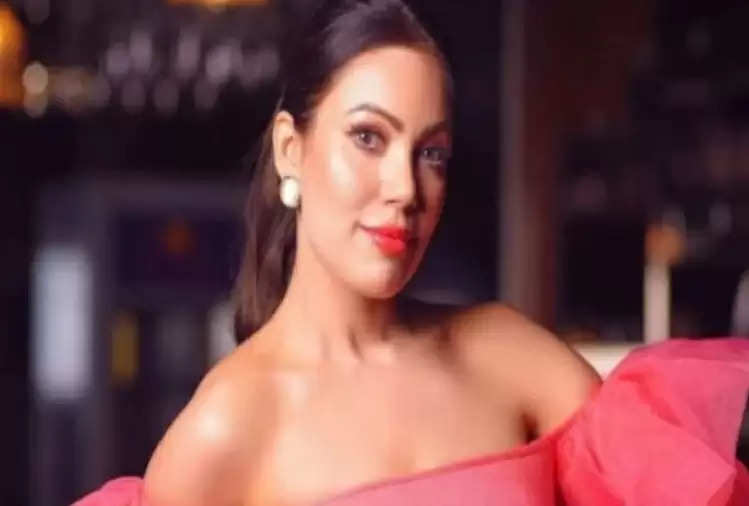 Sharing the picture, Munmun wrote, 'Incorporated special diet with regular exercise and felt the change in the body. The good thing was that after four months of not working out, I started working out again continuously.

She further wrote, 'Looking at and feeling the change, I have come back from my busy schedule to exercise whenever possible. It's tough to go a long way to get the perfect body but I am on track and motivated. It will be a journey and I am looking forward as well.

Taarak Mehta Ka Ooltah Chashmah is the number one comedy serial of TV. This serial has been ruling the hearts of the audience for years. Fans love the simple and funny story of this serial. The special thing is that, the characters seen in this story also dominate among the fans due to their superb acting. Actress Munmun Dutta is seen in the character of 'Babita ji' in the serial and she is everyone's favorite.