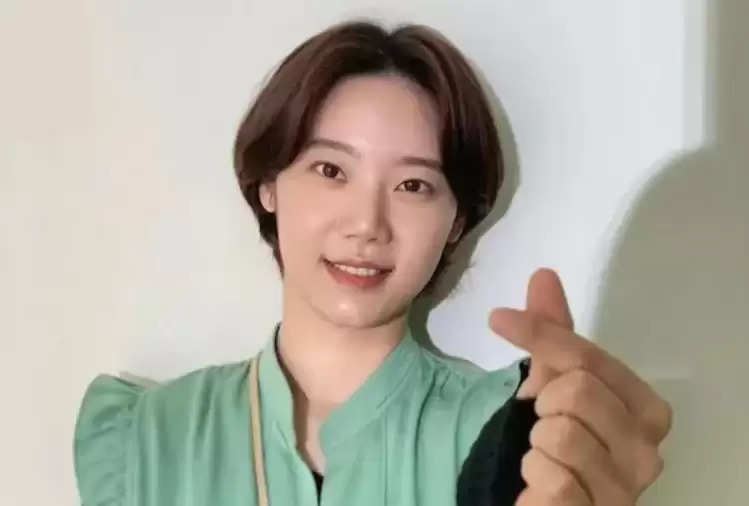 South Korean film industry's well-known actress Kim Mee Soo has died suddenly. As soon as this news went viral on social media, there was a wave of mourning among his fans. Snowdrops fame Kim Mi Soo has said goodbye to the world at the age of 31. He breathed his last on 5 January. 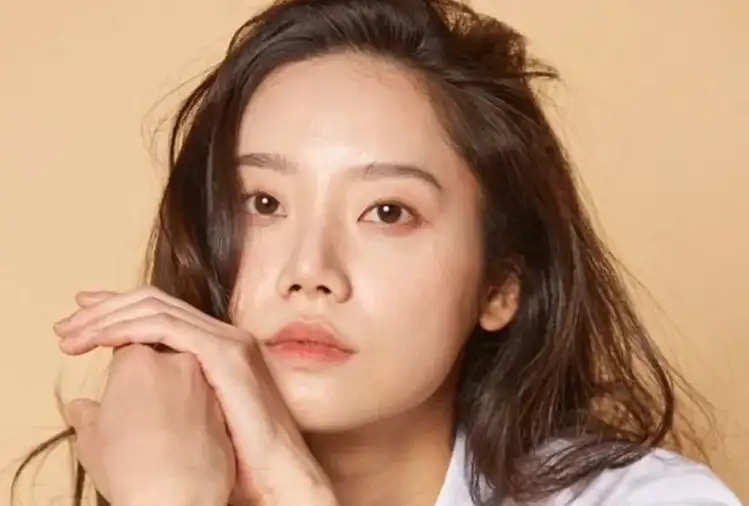 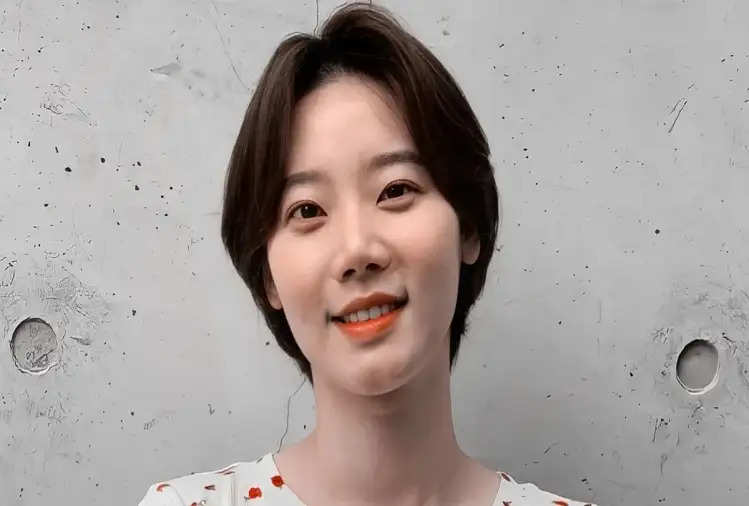 Known for her stellar performances, Kim Mi Soo was known for her strong performances on screen. The actress has appeared in the projects Hi Bye Mama, The School Nurse Files, and Yumi's Sale. Apart from this, she was recently in the headlines for snowdrops.

This South Korean TV series of the actress was in controversy. Indeed, Korean Internet users alleged that the series glorified an agency infamous for distorting the pro-democracy movement in South Korea in the 1980s and its national security plan.