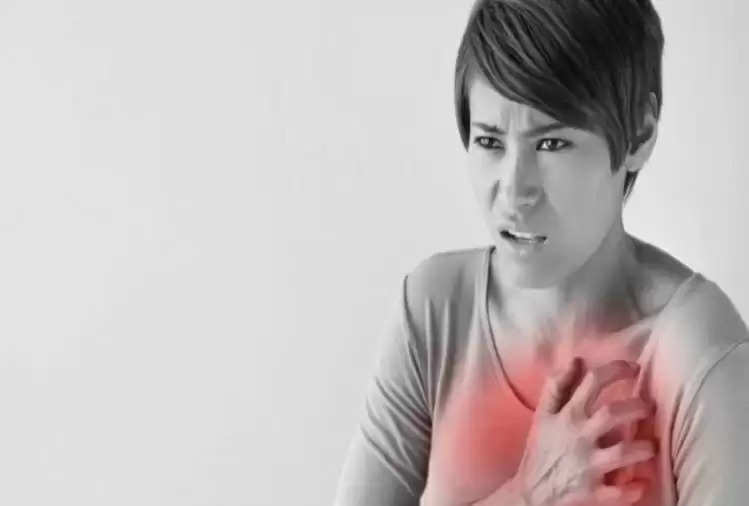 Research presented at the American College of Cardiology's 2019 conference shed light on the increasing incidence of heart attacks among youth. In this study, researchers said that two percent of heart attack cases in the last 10 years in people under 40 years of age. 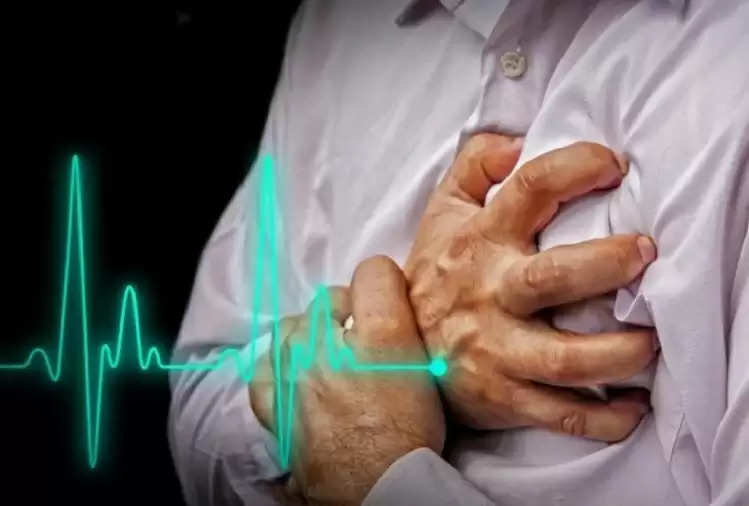 How normal is the risk of a heart attack at a young age?

Health experts say that the cases of death due to heart attack or other heart diseases under 40 were very low earlier, although in recent years there has been an increase in it. In general, there can be a risk of a heart attack during physical activities such as playing or exercising. Men may be more prone to it than women. According to health experts, adults who already have diseases like coronary artery disease, those people need to be very careful.

What are the causes of a heart attack at a young age?

According to the American Heart Association, many bad lifestyle habits can make you a heart patient at a young age, due to which the risk of heart attack or cardiac arrest increases. Smoking is one of the biggest risk factors for heart disease and heart attack among young people. Smokers are up to eight times more likely to have a heart attack than other people. Apart from this, the rapidly increasing cases of stress and depression among youth are also seen as an important factor in this. Problems with high blood pressure, hypercholesterolemia, and obesity can also increase the risk of a heart attack at an early age.

According to health experts, recognizing the risk of heart attack can be prevented, for this, some symptoms need to be taken care of. If you also experience such symptoms, then be careful. It is necessary to immediately consult a cardiologist in this regard.

Pressure, tightness, or pain in the chest or arms that gradually spreads to the neck, jaw, or back.

Nausea, dyspepsia, the persistence of heartburn