Today's secret: There is a ban on tourists visiting these mysterious places of the world 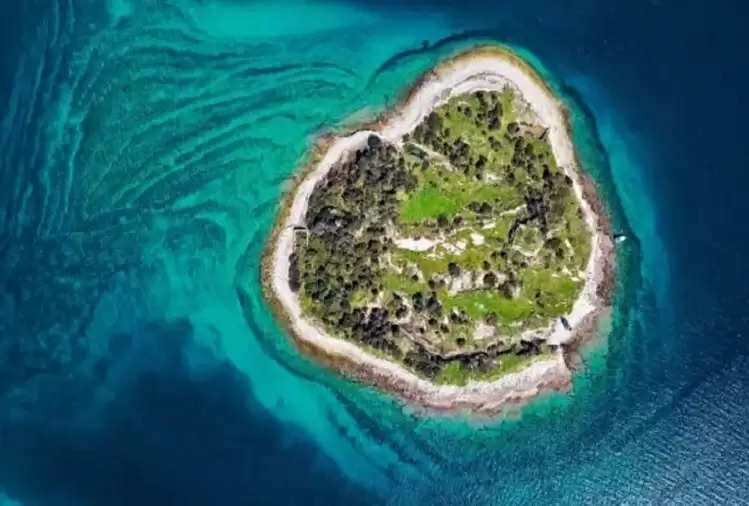 Snake Island located in Brazil is mysterious. It is located about 36 kilometers from the country's main city, Sao Paulo. Snakes rule this island. It is said that there are a total of 4 thousand species of snakes here, some of which are extremely dangerous. One who visits this island never comes back alive. Due to security reasons, the Brazilian government has banned tourists from visiting there. Only scientists can go here to do research. 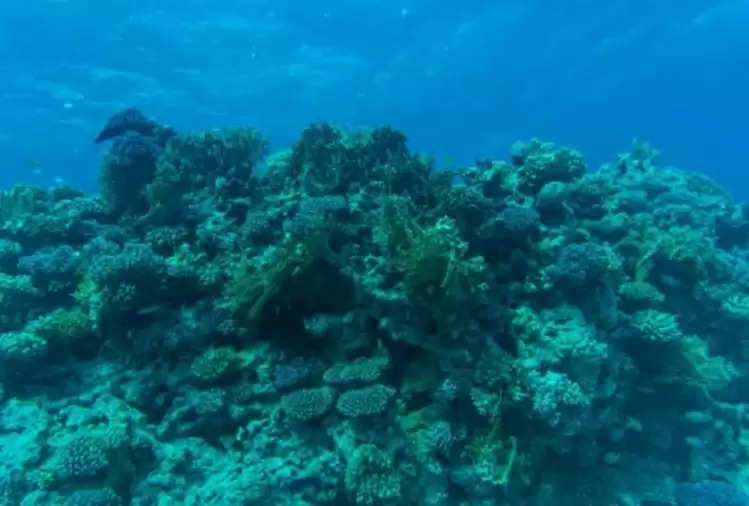 Heard Island is a volcanic island located near the South Pole in Australia. Even today, a volcano named 'Big Ben' is burning on this island, which originated from the Indian Ocean. Due to security and natural protection, there is a ban on the visit of tourists to this island spread over 370 square kilometers.