Today's mystery: what happens after death is another world, know about the mysterious afterlife Death is the unchanging truth in this world, whoever has taken birth is sure to die. But a question always arises in people's minds that what happens after death. If there is self, where does it go? After death the human body becomes relaxed. There has been a lot of research on this which is still going on. There are many unsolved mysteries of nature that are yet to be solved. One of them is soul and death. 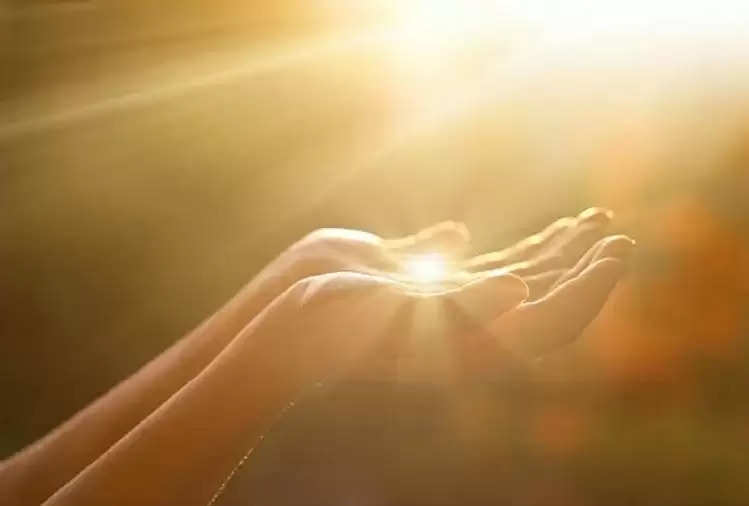 But in the war of Mahabharata, Lord Krishna, while preaching the Gita to Arjuna, told that the soul is immortal, which only changes the body. He said that the soul cannot be killed. Just as a man takes off the old clothes and puts on new clothes, similarly the soul also takes on a new body after a period of time, but wearing a new body does not always mean the human body.

Research continues on the mystery of death 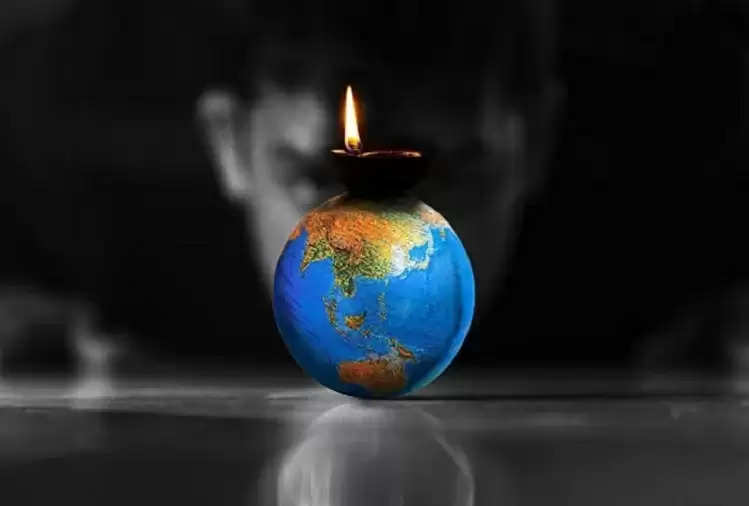 what happens after death

It is believed that it takes many years to be born again after death and sometimes a new birth takes place immediately. A new body waits for a person to enjoy the fruits of his karma and till then the soul is kept inactive. A person gets a new birth according to his karma and sanskaras. At the time of death, the kind of feelings that remain in the mind of a person, he gets that type of vagina. According to religious beliefs, there are two types of yonis. The first is the Pitru Yoni and the second is the Phantom Yoni. Among the ancestors, there are Gandharvas, Yakshas, and Siddhas, in which it is believed that Siddha Yoni is the best.

it's still a mystery