Today's mystery: This mysterious tribe is surrounded by mountains in Pakistan, know about which world is also surprised There are many such mysteries in Pakistan that are still unsolved. A mysterious tribe has been living in the neighboring country for decades. A community named Kalash lives in a place surrounded by the Hindu Kush mountains. The people of this community believe that their culture is safe due to being surrounded by mountains. The traditions of the Kalash tribe living among the mountains in Pakistan are believed to be related to the ancient beliefs of the Hindus. But when they started is still a mystery. 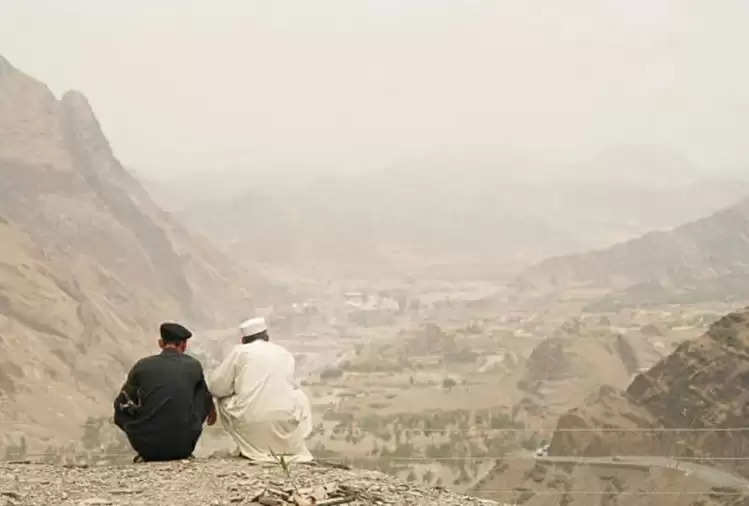 The Kalash tribe, living in the Pakistani area bordering Afghanistan, is counted among the least populated minorities there. The people of this community living among the Hindu Kush mountains live completely isolated from the outside world. The people here give a lot of recognition to the mountains. There is also a historical recognition of the mountain here. Alexander had won in this area, after which it came to be known as Kaukasoosh Indikosh. In Greek, it means Hindustani mountain. Because of this, the Kalash community is also said to be a descendant of Alexander the Great.

men and women drink alcohol together

In the year 2018, during the census in Pakistan, the Kalash community was given a place in a separate tribe. According to this census, there are 3800 people in this community. These people live in small houses made of mud, wood, and mud. Here during any festival, women, and men of this community sit together and drink alcohol. On this occasion, people play flute and drums and dance and sing. They also keep traditional weapons and state-of-the-art guns on these occasions due to the fear of the majority population of Afghanistan and Pakistan. 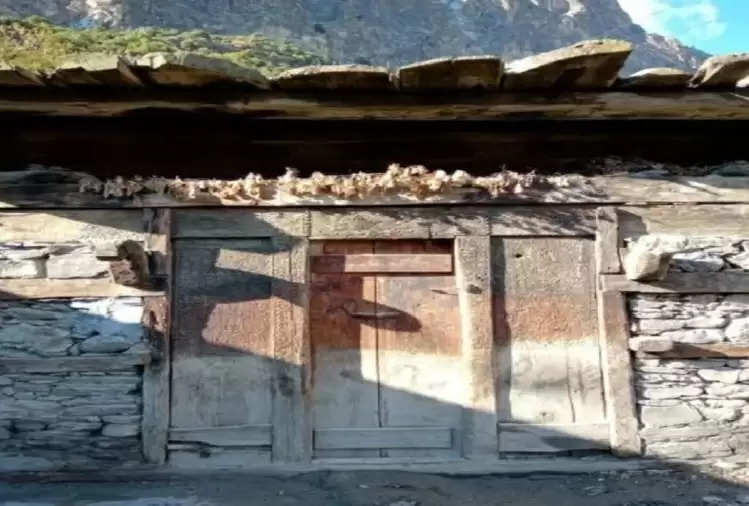 Women have the responsibility of running the house

In the Kalash tribe, women are responsible for running the household. Women do most of the earning work here. Only women do the work of grazing the sheep. The women here make purses and colorful garlands at home. Men sell the goods made by them. The women here are fond of makeup. Women wear a special cap on their heads and a garland made of stones around their necks.

Three festivals are celebrated here in a year. On these occasions, boys and girls meet each other. During this time many people get married to each other. If the woman here likes another man, then she can live with him. Women and girls have complete freedom to choose their favorite partners. So there is no freedom for women in the rest of Pakistan. According to a report, the girl of the Kalash tribe goes with her favorite boy during the festival and returns after a week or a month, so it is assumed that the girl has agreed to marry that boy and then both of them get married. it occurs.

There are still many restrictions on women

Women of this community are not allowed to stay in the house during periods. During this time they have to stay in the community home. Community homes here are good with all facilities. After five days, the women come back home after taking a bath. It is believed that God will get angry if he stays at home or touches family members during periods. This can cause floods or famines