Today's Mystery: The Stoy Of The Scariest Beach Of Gujarat, Where It Is Claimed To Have Phantom Spirits In today's series of mysteries, we are going to talk about such a beach in Gujarat, whose name is one of the most haunted places in India. The name of this place is Dumas Beach. According to the local people, this place is claimed to be of phantom spirits. This mysterious place is located on the seacoast of Surat city of Gujarat. Many paranormal incidents often take place here. This is a big reason, due to which the horror story of this beach is famous in the world. Often there is a lot of discussion on social media about this place. Many types of beliefs and tales are prevalent among the people about this haunted place. This beach of Gujarat is quite beautiful in appearance, but its mysterious story behind the beauty attracts many exciting tourists. In this episode, let's know about this Haunted Dumas Beach in Gujarat - 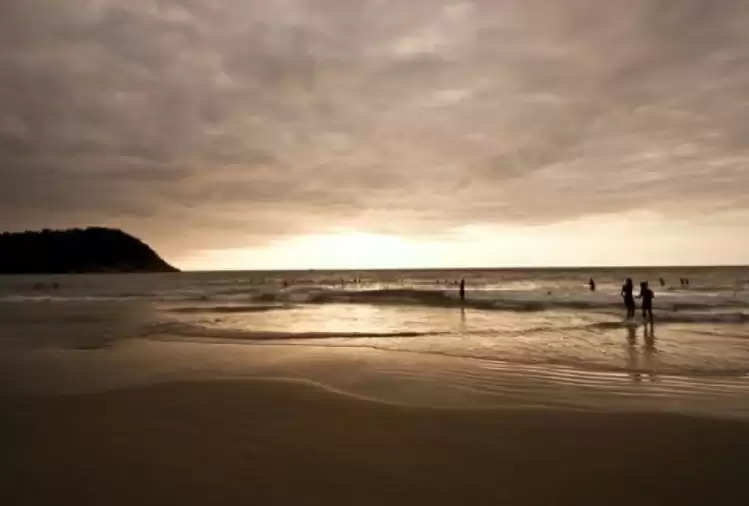 Significantly, during the day, everything remains normal during this time. Many people enjoy coming to this place. There as the shadow of the night deepens. Everything seems to go away. This beautiful looking place turns into a desert. During this, no one dares to go here. No one can be seen even near the beach at night.

Many paranormal incidents have been reported so far on this mysterious Dumas Beach. Many people who came to visit the beach have mentioned that they heard strange and mysterious voices at this place. If some reports are to be believed, the tourists who went to visit during the night on this beach have not been able to return to date. 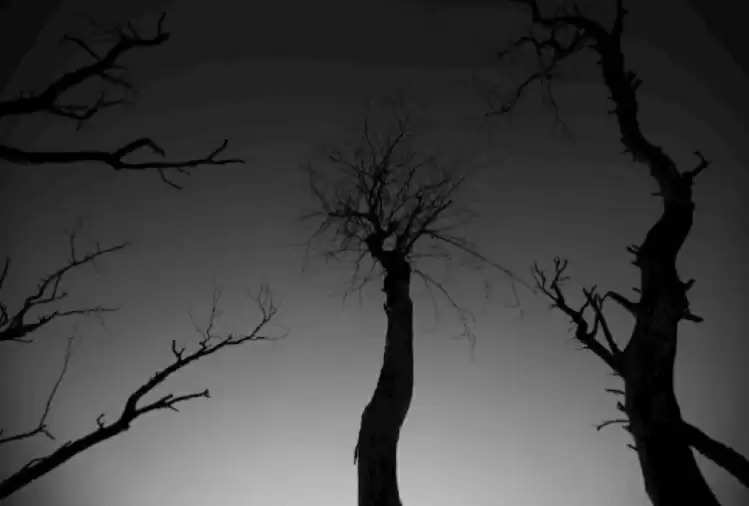 According to the local people, this place was used as a cremation ground long back. According to people, many phantom spirits wander here even today. For this reason, the color of the sand on this beach is black. The nature of dogs changes at this place during the night. They start making all kinds of strange sounds.

This is a big reason, due to which the name of this place is included in the most haunted places of India. Many people from all over the world come to see this scary beach during the day. At the same time, no one is seen even near this beach at night.