Today's mystery: The procession disappeared in this mysterious tunnel of India, whose secret has not been revealed 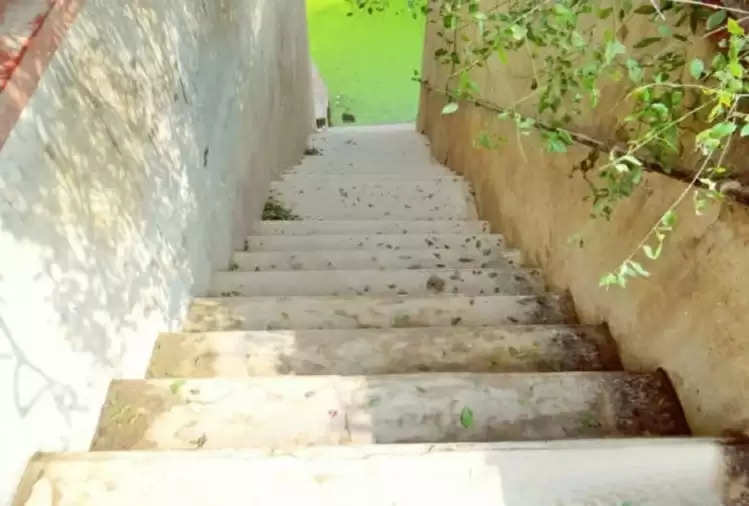 This mystery is related to a stepwell in Meham town of Rohtak district of Haryana. Meham ki Baori is known all over the world by the name of Gnani Chor ki Cave. Here on a stone of the stepwell, it is written in the Persian language that the spring of heaven. In a Persian language inscription in the stepwell, it is told that the Subedar of the Mughal emperor, Saidyu Kalal, had built the spring of this heaven in 1658-59 AD.

Built during the Mughal period, this stepwell is known for its mysteries and anecdotes. It is said that a treasure worth billions of rupees is hidden in this mysterious stepwell. It is also claimed that there is a network of tunnels that lead to Delhi, Hansi, Hisar, and Pakistan. 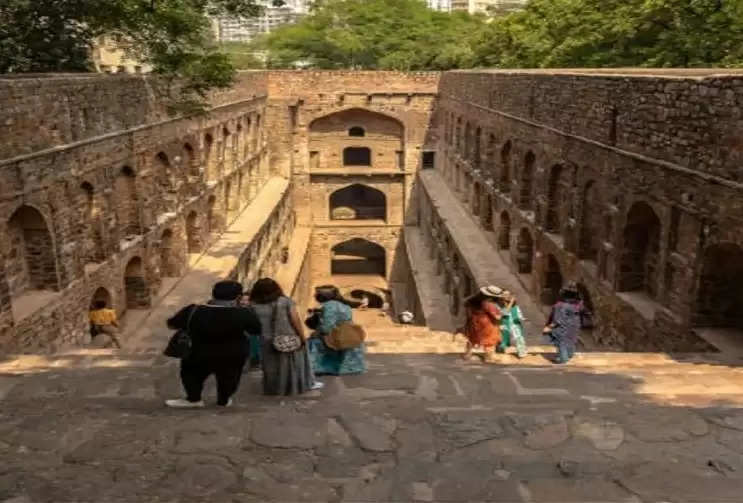 A well is situated in this stepwell. There were 101 steps to reach this well, but now only 32 are left in this well. There was a severe flood in 1995 which destroyed a large part of the stepwell. At present this stepwell is occupied by the Archaeological Department. Now railings have been put around the stepwell and cleanliness is also done. Some of the walls and stairs have been rebuilt.

The whole procession was buried in the tunnel

Known as the cave of Gnani Chor, this stepwell is built several feet in the ground. People tell that during the rule of the British, a procession was going to Delhi through this tunnel, but all the people involved in the procession disappeared. Even after several days of the procession, the procession that went into the tunnel neither reached Delhi nor came back. Since then this tunnel has become a topic of discussion. Due to some untoward incident, the British closed this tunnel. This tunnel is still closed.

Know what the local people say

Meham located in Rohtak district and the surrounding people tell that at that time there was a famous thief named Gyani and he used to hide in this cave after stealing so that the police could not catch him. He was a vicious thief who robbed the rich and hid in this stepwell.