Today's mystery: Indonesia's mysterious lake glows like a turquoise stone at night, know what is the secret behind it There are many such lakes around the world that are full of mysteries. Scientists have not even been able to find out about the secret of these lakes to date. Indonesia's Lake Kawah Ijen is also one of these lakes. It is the most acidic lake in the world. The water temperature of this lake remains around 200 degrees Celsius, but the color of this lake is mysterious, whose water glows like a turquoise stone at night. 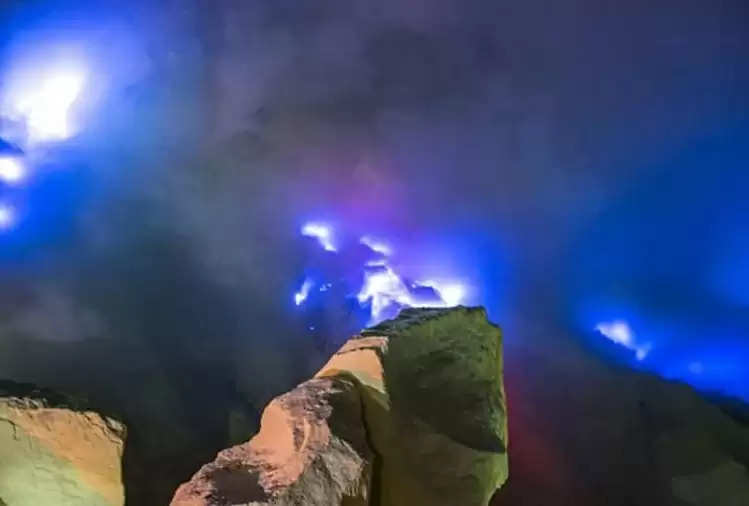 There are frequent earthquakes in Indonesia, due to which there are incidents of volcanic eruptions. Located along the Pacific Ocean, this area is considered to be the most dangerous landmass in the world. It is also called Ring of Fire. Indonesia has 75 percent of the world's active volcanoes. One of these volcanoes is named Kavah Ijen. There is a mysterious lake named after this which is located near the volcano.

The Kavah Ijen Lake is believed to be the most acidic lake in the world and its water is constantly boiling. Because of this, no one lives near the lake. Satellite images of this lake were released several times, in which the water of the lake appears as a blue-green light at night. Due to this, the attraction of people towards the lake increased. 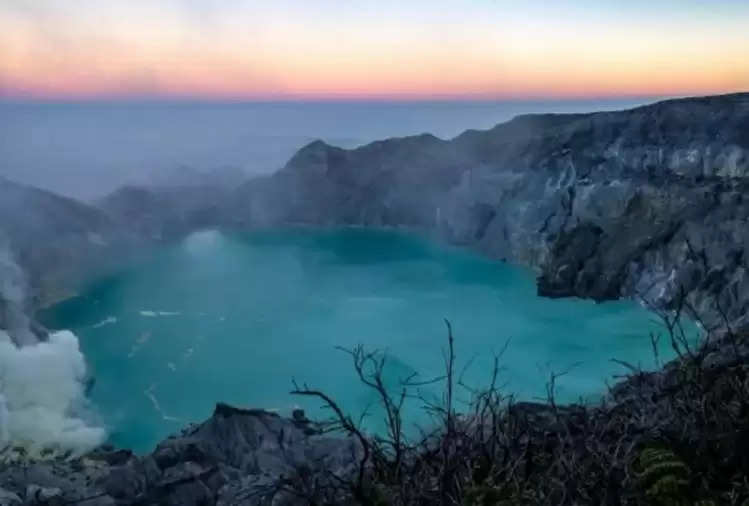 The lake is so dangerous that even the scientists themselves did not dare to stay around it for a long time. After many years of research, scientists discovered this turquoise color. This active volcano is constantly erupting, due to which many types of gases like hydrogen chloride, sulfuric dioxide are released. When these gases mix together, a reaction occurs, which gives a blue color. This blue color is also due to the smoke emanating from the volcano and also of the water of the lake.

To test the acidity of the lake, scientists put a thick sheet of aluminum in the water of this acid-filled lake for about 20 minutes. When the cobbler sheet was removed, the thickness of this sheet was left as a transparent cloth.

Due to the possibility of the volcano erupting anytime, the government of Donia had put a warning around. No one reached here since 2012, but the water of this lake was in constant discussion. However, there are many mysteries related to this lake that are not yet known.