Today's mystery: How did the inventor of diesel engine die, know what is the story behind it The death of many people in the world remains a mystery even today. The secret of these deaths has not been revealed to date. These include the death of diesel engine maker Rudolf Diesel. How Rudolf, who revolutionized the diesel engine died, is still a mystery. The mystery of whether Rudolf Diesel's death was natural, was suicide or whether he was murdered has not been solved to date. 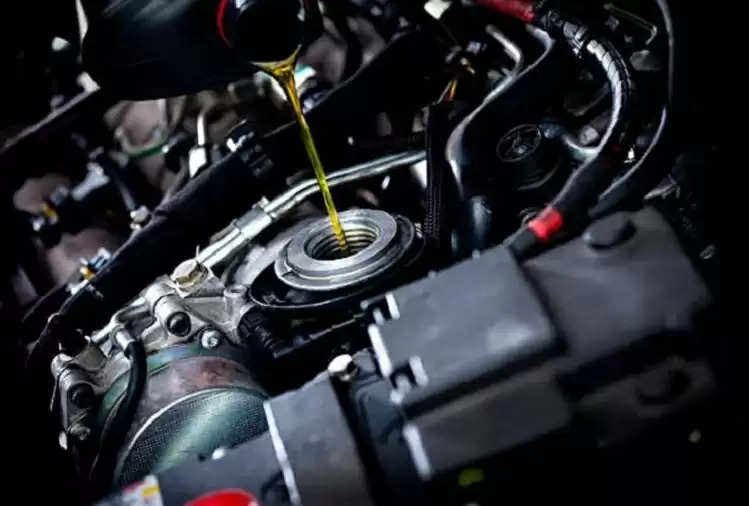 Rudolf Diesel was on his way from Belgium to Harwick (England), but he suddenly disappeared from a ship named Dresden. About 11 days after his disappearance, a dead body was found landing in the Arabian Sea. When this body was examined, it was found that it belonged to the great Rudolf Diesel, the inventor of the diesel engine. Rudolf went missing on 29 September and his body was recovered on 10 October.

How Rudolf died is still a mystery. It was officially told that he had committed suicide, but many people deny this claim. Many people have questioned the claim of his suicide and raised the possibility of his murder. 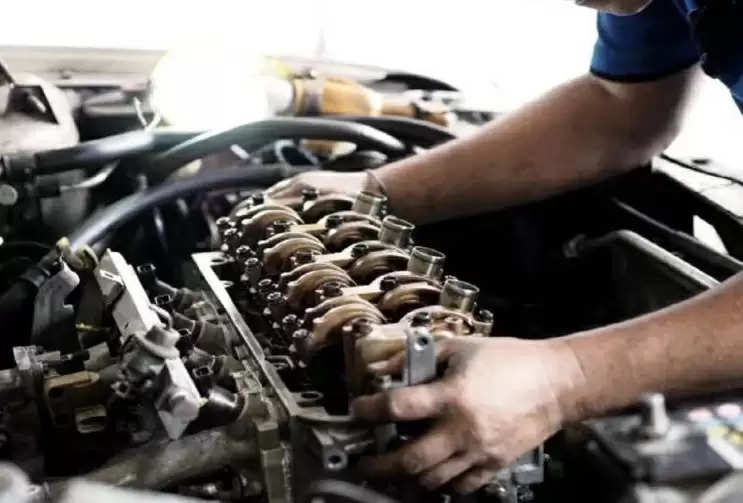 Rudolf Diesel patented his 'Compression Ignition Engine' on 28 February 1892. Initially, this engine was run on groundnut oil or vegetable oil. After this, Rudolf added a cylinder to it. Then he used a different and cheaper liquid fuel than petrol. As soon as this oil was poured into the engine, it started.

A lot of energy is released after the engine runs from the compressed air and fuel. This was a big challenge for the steam engine. Rudolf insisted that 90 percent of the energy is wasted in the steam engine and the engine he designed would prevent this wastage to a great extent. The engine that Rudolf invented was named the diesel engine.

After the Second World War, the diesel engine was used for transport. This engine revolutionized in a way. The diesel engine gave new power to trucks and trains. The speed of transportation also increased and it also became cheaper.

In September 1913, Rudolf was on his way to England to meet the officers of the British Navy. The British Navy wanted a special diesel engine for the submarine. It is said that while going to England, his opponents threw him down from the ship, while some people say that he committed suicide due to pressure. Whatever it is now, but his death remains a mystery even today.