Today's Health Tips: To avoid cold and flu or to increase immunity, this 'miracle medicine' is very effective The winter season is special in many respects. The variety of fruits and vegetables available to eat and eat makes this season very special, although at the same time this season is also quite challenging in terms of health. According to health experts, it is very important to protect the body in cold weather, especially for children and the elderly, it becomes even more necessary to take special precautions. This is the reason why this season requires more attention to the consumption of those things that can provide many health benefits along with keeping the body warm from inside.

According to health experts, consuming cinnamon can be especially beneficial for health. The medicinal properties present in it will not only give you a feeling of inner heat but it is also considered effective in curing problems like cold and cold. Let us know about the health benefits of cinnamon in the following slides. 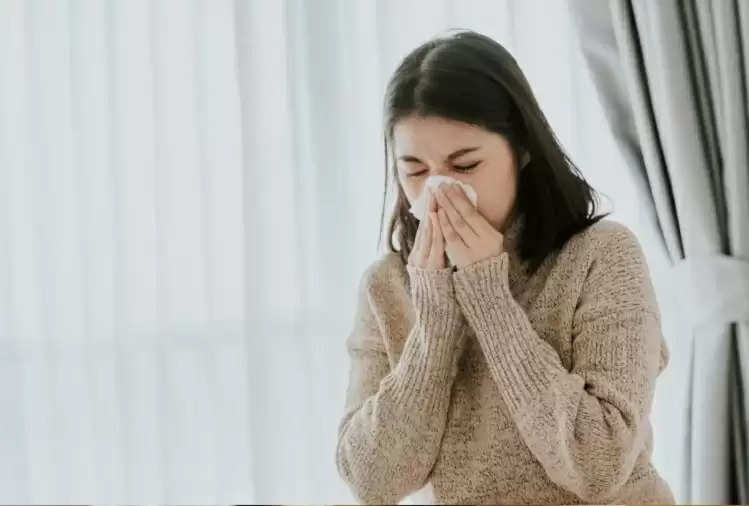 Relief from cold and flu
Consuming cinnamon mixed with spices or decoctions can be very beneficial for you. Consuming cinnamon is considered beneficial in removing the problem of cold and flu that occurs in the cold season. It is rich in polyphenols and proanthocyanidin antioxidants which help in boosting your immunity naturally. It is also known to have antiviral, antibacterial, and antifungal properties. 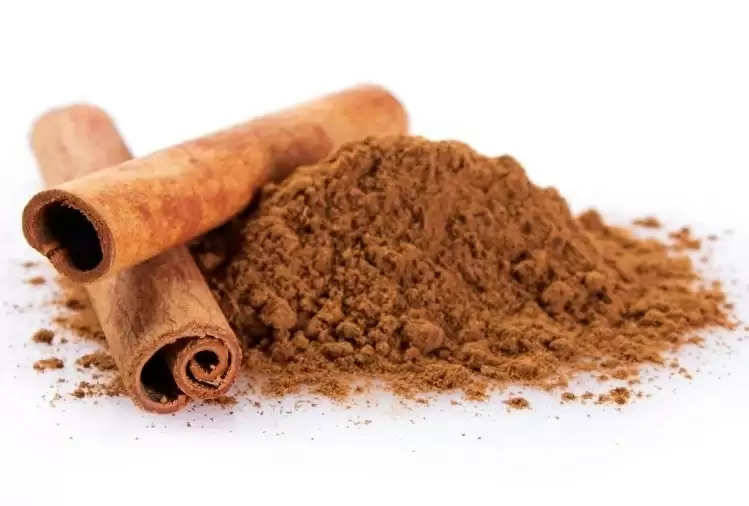 good source of antioxidants
Cinnamon is high in antioxidants that protect your body from oxidative damage caused by free radicals. In a study conducted on the antioxidant properties of 26 spices, scientists found cinnamon to be the best. Consuming cinnamon can also be beneficial in giving protection from serious diseases like cancer.

Keeps safe from infection
Cinnamaldehyde, one of the main active compounds of cinnamon, makes it effective in fighting various types of infections. Cinnamon oil is believed to be helpful in curing respiratory tract infections caused by fungus. It is also considered helpful in preventing the growth of many types of bacteria, including Listeria and Salmonella.

Effective in combating viruses like HIV
HIV is a virus that gradually weakens your immune system, which can eventually lead to AIDS. Certain varieties of cinnamon are believed to help fight the HIV-1 virus. A laboratory study conducted on HIV-infected cells found that cinnamon may prove to be the most effective treatment in this.