Today's Health Tips: This medicine is a treasure trove of nutrients, it is considered particularly beneficial in toothache and diabetes. 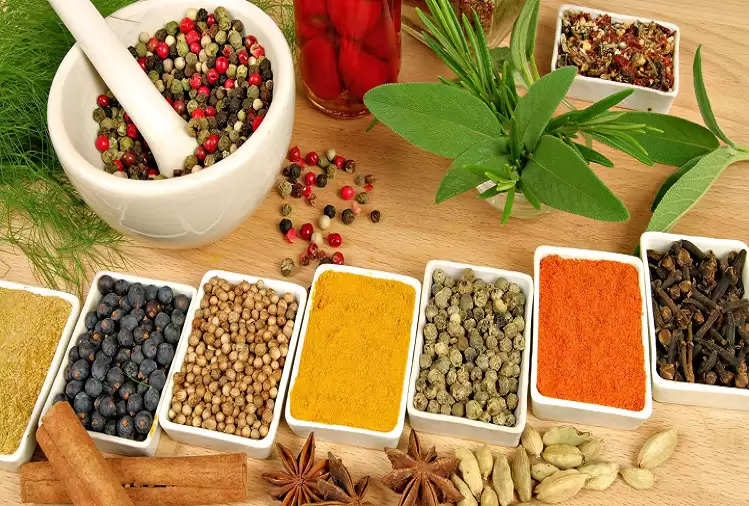 Studies show that cloves contain fiber, vitamins, and many types of minerals, which the body needs daily. In this era of the corona, it has also been advised to include cloves in the decoction to increase immunity. Cloves also contain a good amount of manganese, which is essential for maintaining smooth brain function and for making bones strong. Let us know about some such benefits of cloves in the following slides. 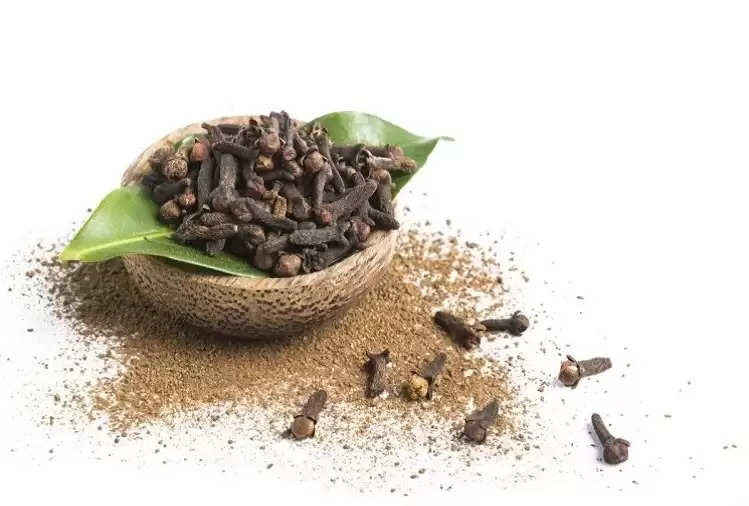 Clove is rich in antioxidants
Apart from being rich in several important vitamins and minerals, cloves are rich in antioxidants. Antioxidants are compounds that reduce oxidative stress, which causes a variety of chronic diseases. Cloves also contain a compound called eugenol, which acts as a natural antioxidant. Consuming it can reduce the risk of serious diseases like cancer.

Protection from bacterial infection
Cloves also have antimicrobial properties, which means they can help inhibit the growth of microorganisms such as bacteria. A test-tube study has shown that clove oil has the ability to kill bacteria such as E. coli. Cloves have also been used in many types of mouthwash for this reason. Clove oil is also considered very effective in reducing toothache.

beneficial for diabetics
Research shows that compounds found in cloves can help control blood sugar. A study conducted on animals found that clove extract may be helpful in preventing elevated sugar levels in rats. A compound found in cloves has been found to work on both human muscle cells and in rats with diabetes. Such benefits can be obtained by including cloves in spices.