Today's Health Tips: Drinking coffee can have these tremendous health benefits, do you know? 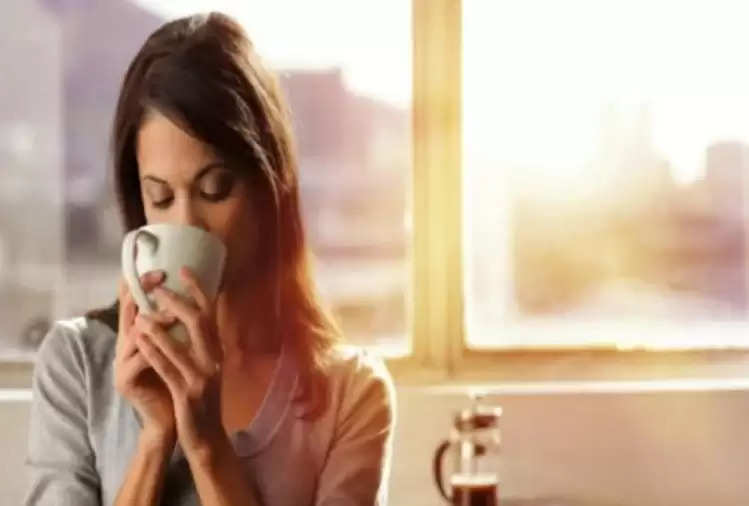 Whenever we hear about coffee, the first thing that comes to mind is the freshness it gives and the increase in energy level. In many reports, excessive consumption of coffee has been described as very harmful to health. According to health experts, the main component called caffeine is found in coffee, the excess of which can cause serious problems in the body. However, if it is consumed in the right amount, then coffee can also be very beneficial. Not only this but coffee is also considered beneficial in reducing the risk of many diseases.

According to an estimate, people around the world drink about 2.25 billion cups of coffee every day. In some studies, researchers have found that if coffee is consumed in the right amount, then it can provide benefits in many serious diseases. 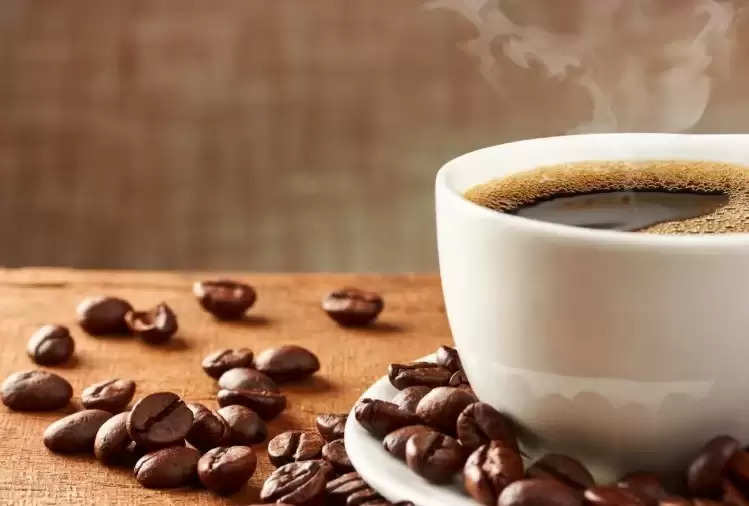 Coffee is rich in many nutrients
Studies show that coffee contains many useful nutrients such as riboflavin (vitamin B2), niacin (vitamin B3), magnesium, potassium, various phenolic compounds, and antioxidants. Experts suggest that these nutrients present in coffee can benefit the human body in various ways. Its consumption can also be beneficial in reducing the severity of many diseases. 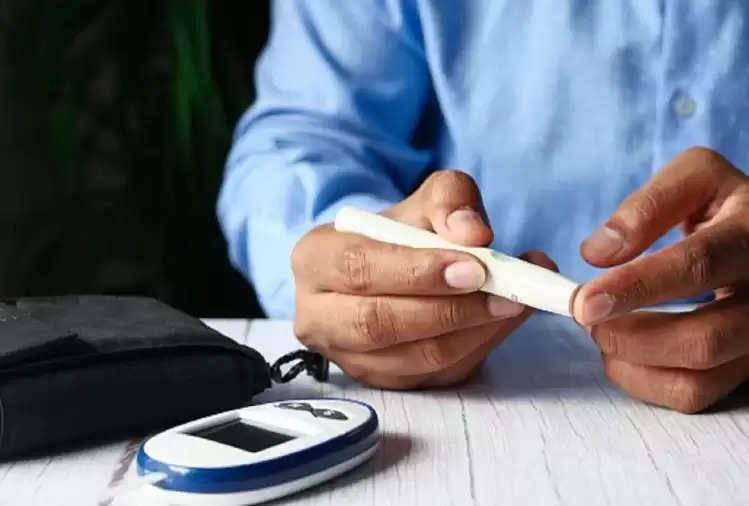 benefits of coffee for diabetics
Studies show that coffee drinkers have a lower risk of type-2 diabetes. In a 2014 data study of more than 48,000 people, researchers found that those who drank at least one cup of coffee per day over 4 years could reduce their risk of type-2 diabetes by 11 percent. However, diabetic patients should consume it only on the advice of the doctor.

The risk of liver cancer is reduced
In the conclusion of studies in the year 2019, scientists found that coffee consumption can reduce the risk of liver cancer. Earlier in 2015, in a study conducted in the United States, researchers found that consuming two to three cups of coffee per day reduced participants' risk of developing hepatocellular carcinoma and chronic liver disease by 38%.

Coffee is helpful in controlling blood pressure
A 2017 meta-analysis found that caffeine consumption benefits heart health, including blood pressure. In a 2018 study, researchers found that drinking three to five cups of coffee per day can reduce the risk of heart disease by up to 15 percent. Drinking one to four cups of coffee daily reduces mortality due to heart diseases.