Today's Celebrity Lifestyle: Once a song used to get only 3100 rupees, now Sapna Chaudhary earns crores like this From Bollywood to many other film industries, you must have seen many brilliant and tremendously performing actors and actresses, who get a lot of love from the audience. But whenever it comes to heart-winning dance, the name of Haryanvi dancer Sapna Choudhary comes at the top. Sapna, who has spread her dance in the stage program, has now become a big and successful name. But it cannot be denied at all that Sapna, who has earned a lot of fame and wealth, has worked hard and hard till she reaches here. Sapna lives a luxurious life today on the strength of her hard work and she has no shortage of anything today. So let us tell you everything about Sapna Chaudhary's lifestyle. You can know about the special things related to Sapna Chaudhary in the next slides ... 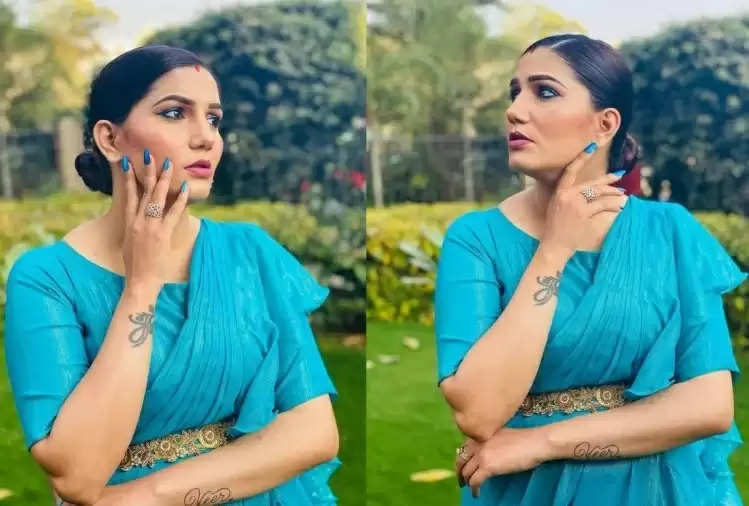 This is how the day starts
Actually, Sapna Choudhary first drinks lemonade and then green tea as soon as she wakes up in the morning, after which she does things like gym, cardio, and weight training. Keeping in mind her health, Sapna drinks only hot or lukewarm water instead of cold water.

such is the diet
Every morning till 9 am, Sapna has her breakfast, in which she takes multi-grain bread, sprouts, whole grain, egg white, and sometimes paneer and toff. At the same time, at lunch, she likes to eat green vegetables, boiled kidney beans, green salad, coconut water, tangerines, and oranges. Whereas in dinner, Sapna eats things like grilled or boiled chicken and cheese. Their dinner is done by 7:30 pm. 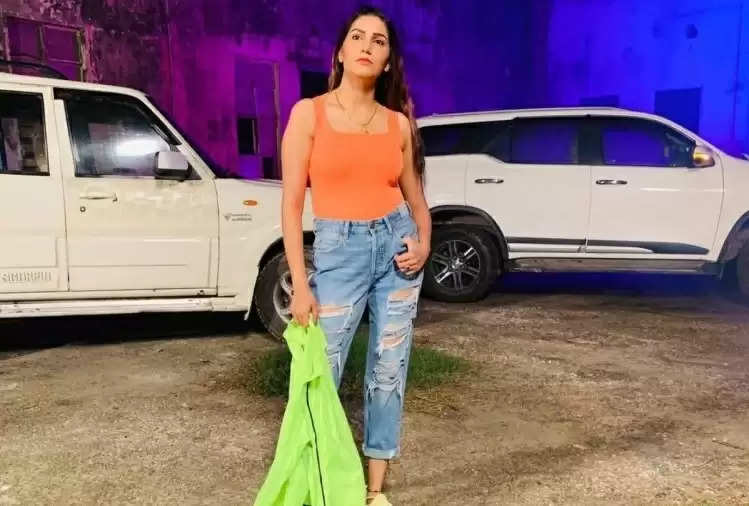 The journey from Rs 3100 to lakhs and crores
According to media reports, initially, Sapna used to get only 3100 rupees for a song. Apart from this, once he had to mortgage his house to get his father's medicine. But it is said that it does not take long to change the time and today where Sapna earns crores on one hand, on the other hand, she also has property worth crores.

This is how earning
The main sources of earning of Sapna Chaudhary include things like stage programs, music albums, advertisements, brand endorsements. According to media reports, for a stage show, they charge more than about two-three lakh rupees. Let us tell you here that Sapna earned one lakh rupees from an episode of Bigg Boss 11.

Cars are also fond of
If we talk about Sapna Choudhary's car collection, then she has many luxury cars. This includes many luxury cars like Audi Q7, BMW 7 Series, and Fortuner, which are priced in lakhs.

net worth is so
Now let's talk about Sapna's net worth. Media reports suggest that Sapna Choudhary's net worth is around Rs 50 crore, which is increasing continuously.